Reports are indicating that the sex starved pastor decided to quench his sexual libido by deceptively cornering an innocent girl.

He fondled the breasts and buttocks of the teen who had paid him a visit, he then further coercedÂ  her to fondle his slimy â€śblack mambaâ€ť, it is alleged.

The clergyman reportedly tried to buy the silence of the teenager with US$2 before she broke loose and ran for dear life.

On 28 July, the undeterred Pastor Muromo cornered the 16-year-old maid and grabbed her by the waist and pulled her dress to the thigh level, he then fondled her buttocks before she made good her escape.

The pastor was hauledÂ  before Zaka Resident Magistrate, Constance Mutandwa, and was remanded out of custody to a later date. 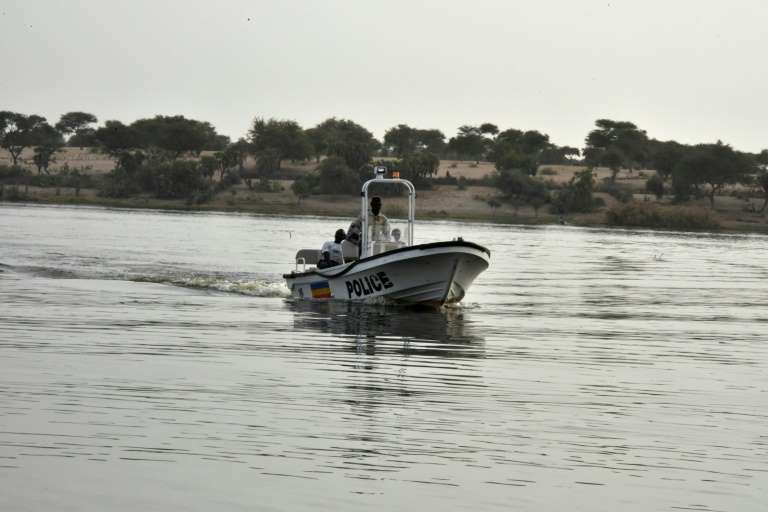 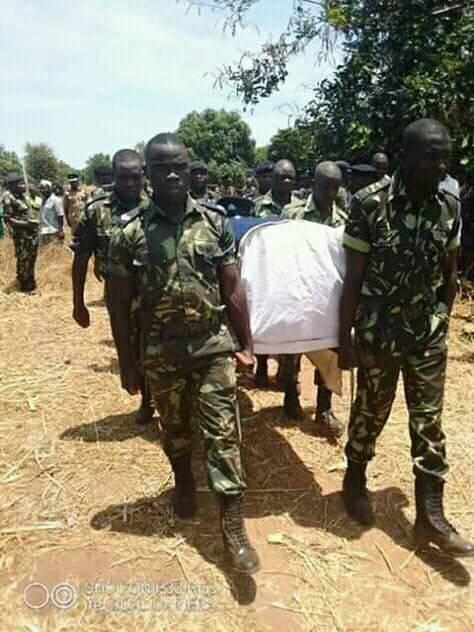 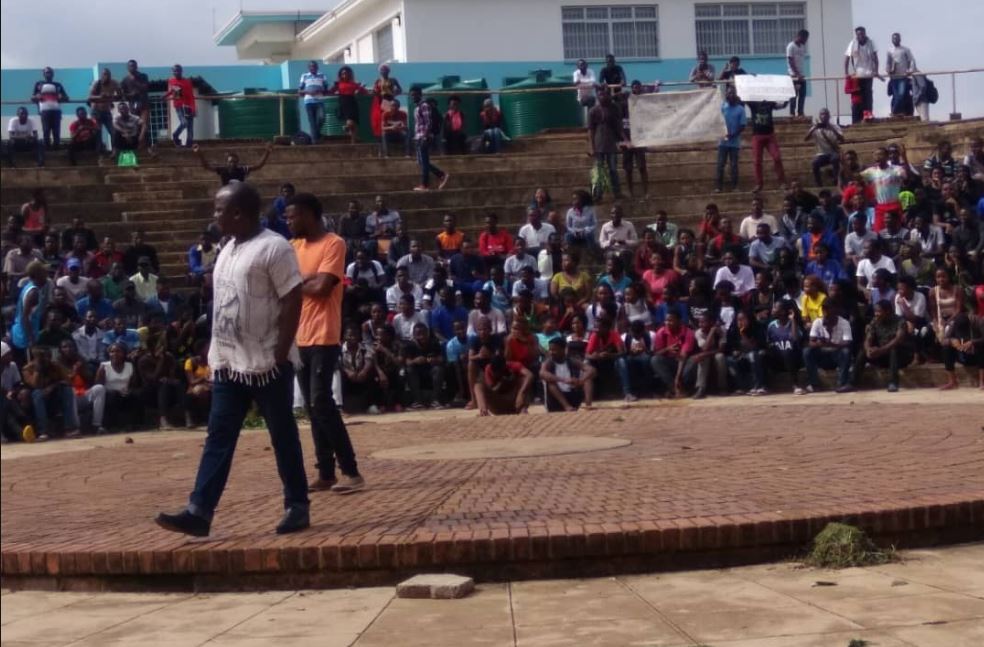