This man is a weirdo…

The man, Nyasha Matsiya is reported to have not getting enough from his wife of 13 years as he sought to quench his sexual thirst by using his hands to play with his bedroom gun while holding a picture of his 1 year old daughter.

However, NyashaŌĆÖs shameful sexual gratification antics were allegedly busted by his wife, Glinis Matsiya, who walked into their bedroom only to find her husband lying on the bed facing upwards, ŌĆśwashingŌĆÖ his manhood without soap or water.

When he saw that he was caught, Nyasha allegedly tried to cover his tracks by accusing his wife of bad manners for storming into the bedroom that they share without knocking.

Glinis allegedly could have none of her husbandŌĆÖs threats as she was also determined to get an explanation from him on what he was doing with their daughterŌĆÖs photo. After a bitter exchange of words between the two, it is alleged the wife wanted to report the husband to the police but was restrained by one of the neighbours.

ŌĆ£They stood outside shouting at each other. Glinis wanted to go to the police to report her husband for abusing their child, but was restrained by one of the neighbours who told them to sit down and talk about the issue instead of washing their dirty linen in the public,ŌĆØ the source added.

When contacted for comment, Glinis could neither confirm nor deny the allegations. ŌĆ£Do you really think I would talk about that to the media? Any way all men masturbate,ŌĆØ she said.

Nyasha, however, refused to comment on the issue as he referred all the questions to his wife. ŌĆ£You can ask my wife or the person who told you about what you are asking,ŌĆØ said Nyasha before hanging up his phone. 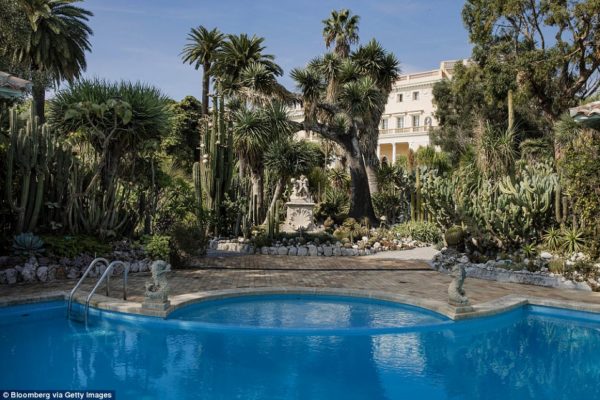 Check out worldŌĆÖs most expensive house on sale for ┬Ż315 million! (See Photos) 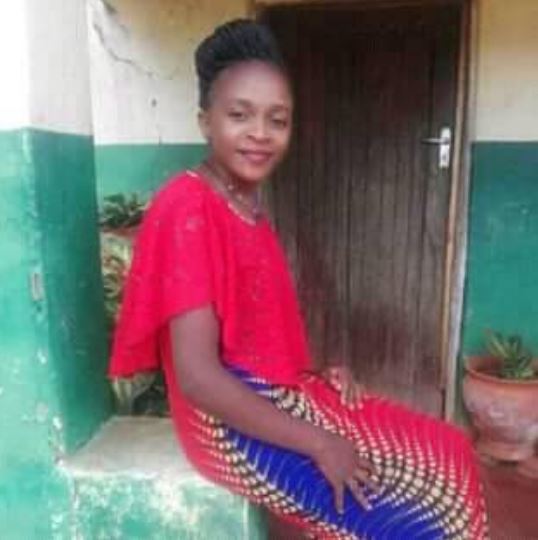