Chiwenga, 63, who is seen as a major power-broker in Zimbabwean politics, had been in and out of hospital since the start of this year.

In July, the government said he was being flown to China for “further tests” after he had been hospitalised in SA.

His ailment has not been disclosed.

Zimbabwe’s public health services have practically collapsed and more than 400 doctors have been sacked in recent weeks after they stopped going to work saying their salaries – decimated by hyperinflation – were not even enough for the commute to hospitals.

Those Zimbabweans who can afford it seek treatment in SA or elsewhere.

Ex-president Robert Mugabe died in September in Singapore where he had been receiving treatment for five months.

Chiwenga was welcomed back by the Chinese deputy ambassador to Harare Zhao Baogang, according to state broadcaster ZBC. 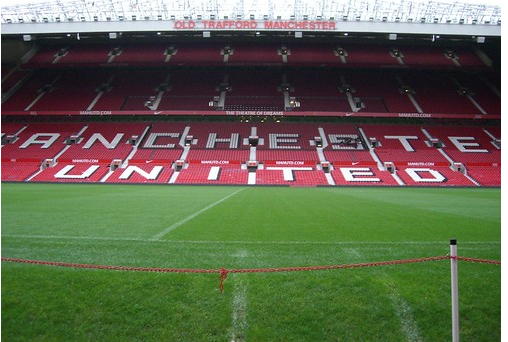 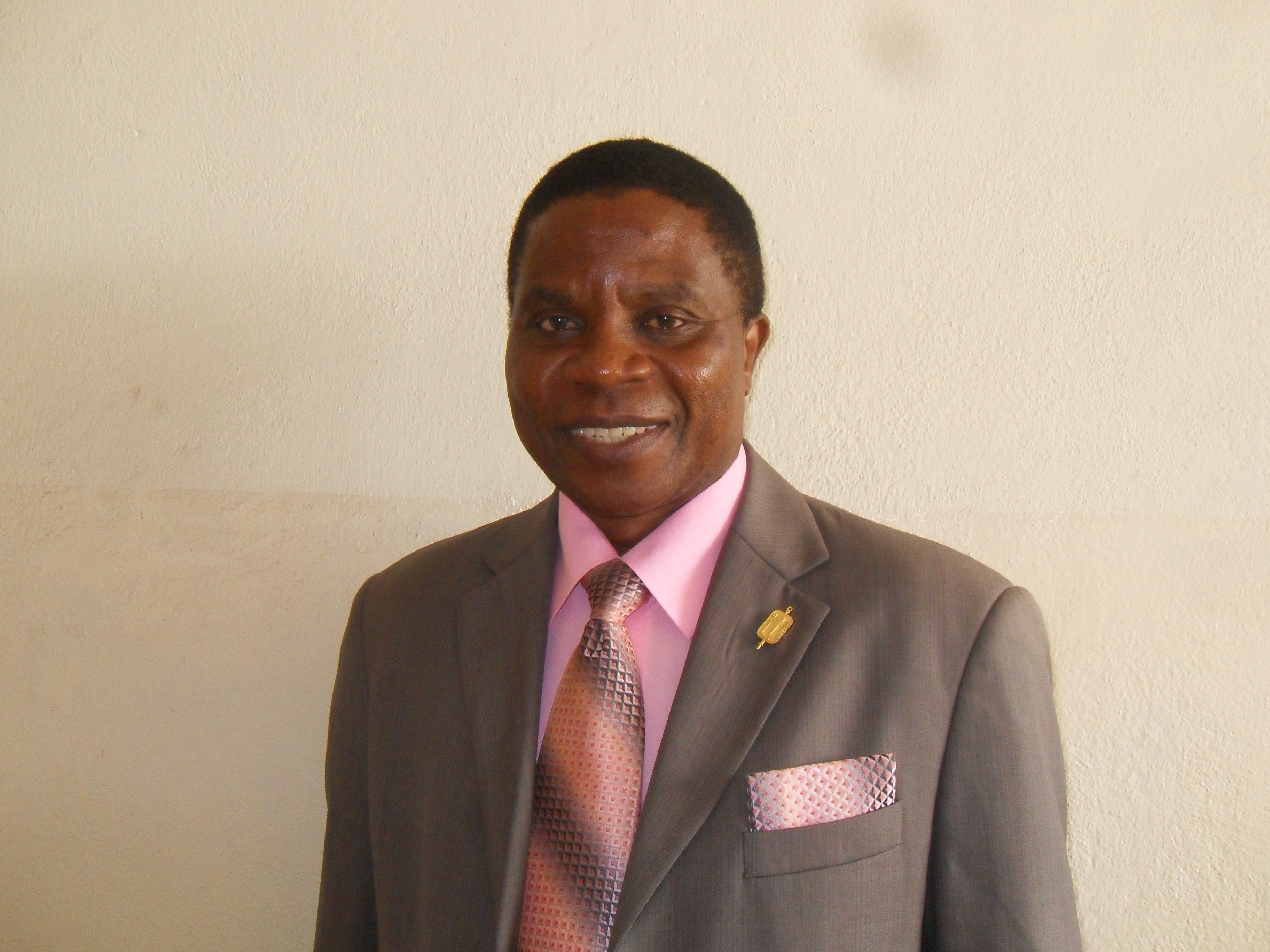