Prosecutors said the defendant did not show any remorse for his actions, according toÂ Times Live. 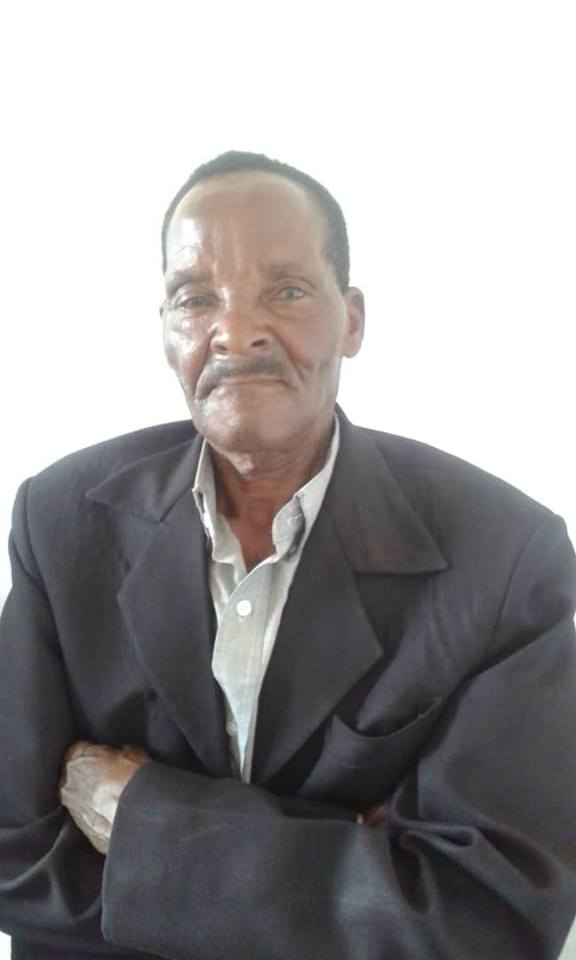 Chisi outlines his vision for Malawi