The body of a middle-aged man who on Sunday threw himself into the Indian Ocean has been found.

In a tweet on Tuesday evening, the Kenya Ferry Services noted that even though the body has not been identified, it is believed to be of the man who jumped into the Indian Ocean. 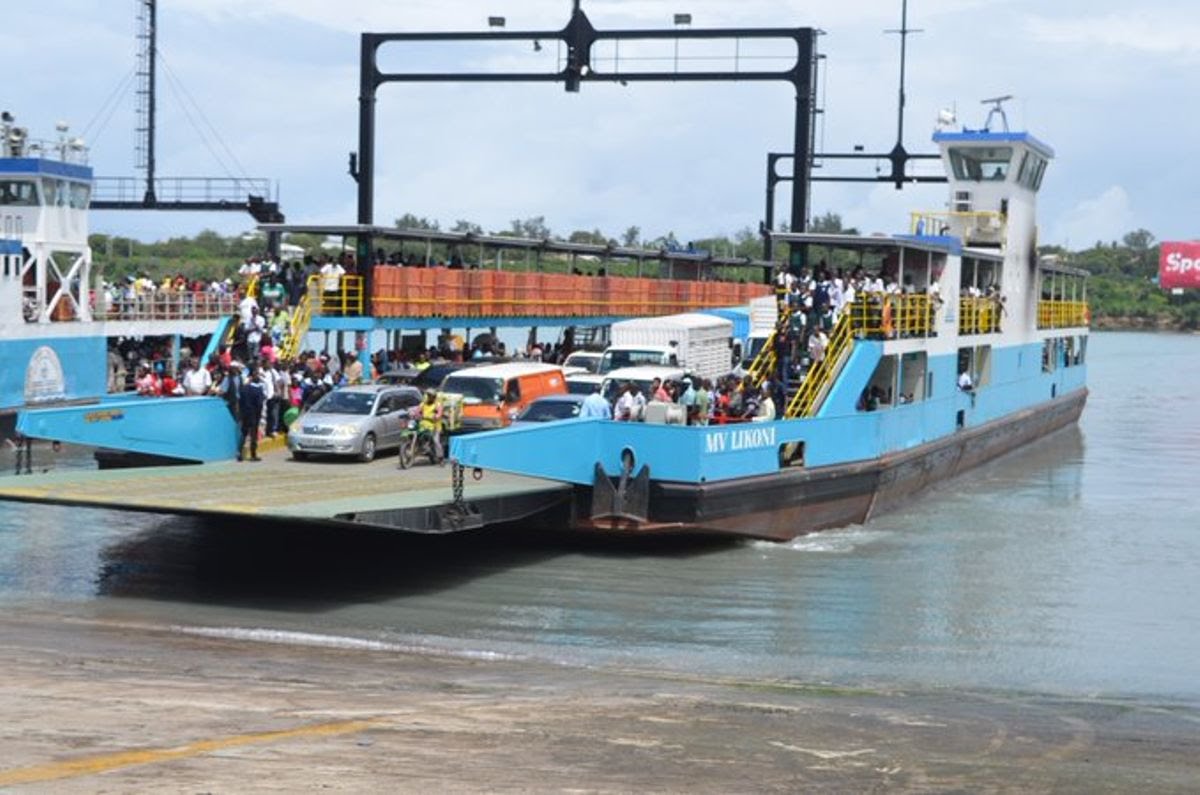 ”A Body of unidentified man suspected to be of the victim who went overboard Mv. Harambee on Sunday, was this afternoon retrieved along shores of Likoni channel next to old ferry landing site┬Āour recovery team, in collaboration with Beach Management Unit, Maritime Police & Coast Guard Service facilitated retrieval. The body taken to Coast General Hospital mortuary. No one has claimed identity of the victim (sic),” read the Kenya Ferry Services’ tweet.

According to eye witnesses during the Sunday night incidence, the man was dressed in a vest and a black short.

The witnesses revealed that the man appeared disturbed before throwing himself into the waters.

The incidences come months after a car plunged into the Indian Ocean causing the death of its two occupants, Mariam Kigenda, 35, and her four-year-old daughter. 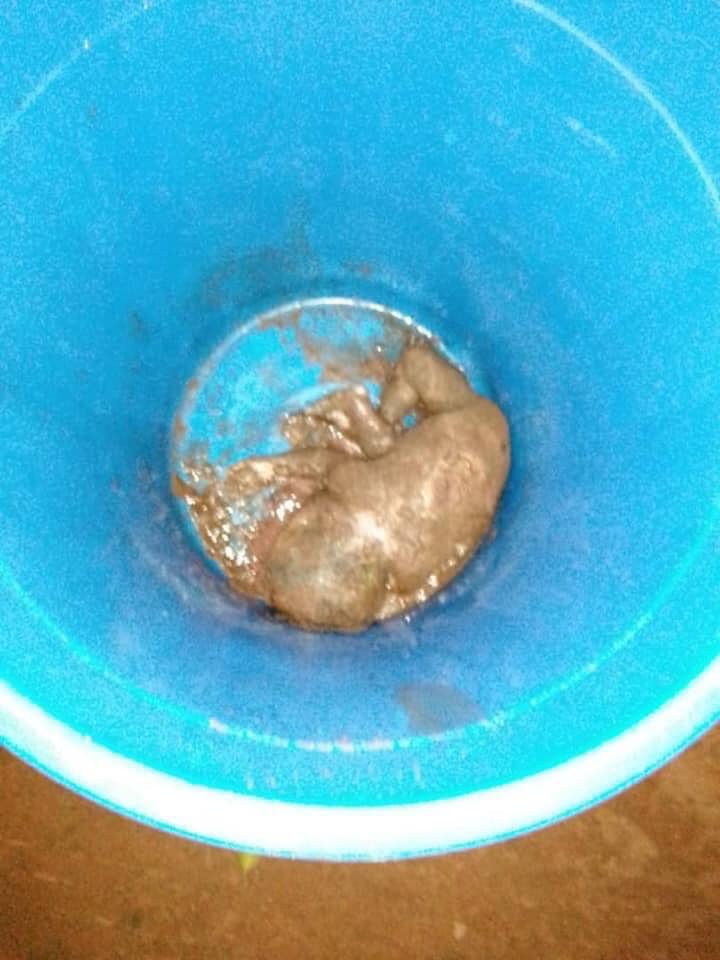 Police Arrest Woman Who Went To Bury An Aborted Child