In Kenya, a 47-year-old man has had his two testicles surgically removed after they were crushed by unknown assailants at a local market in Meru county two weeks ago.

According NairobiNews, police boss John Tarus said the manâ€™s testicles had been crushed after being squeezed with hands and could not be saved.

The tea farmer was accosted by two men as he walked home after a night out.

The victim was sodomised and the organs crushed. He also lost some money in the brutal attack.

Mr Tarus said the man is undergoing treatment at hospital where he is responding well to the treatment. 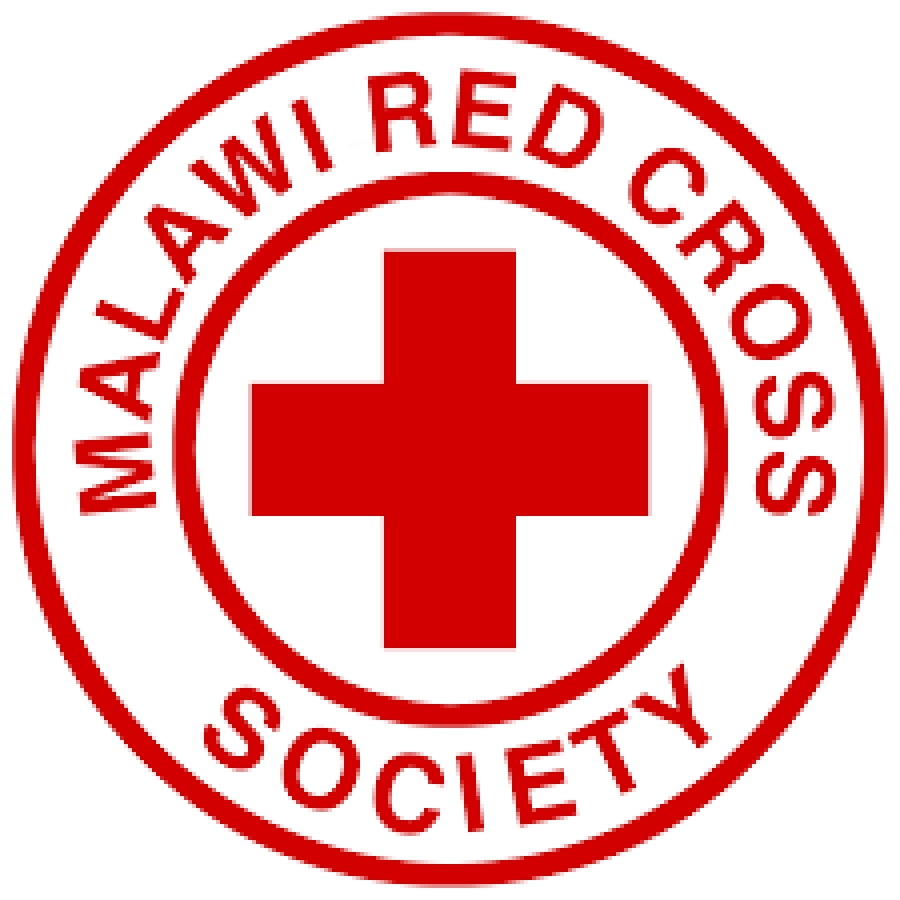 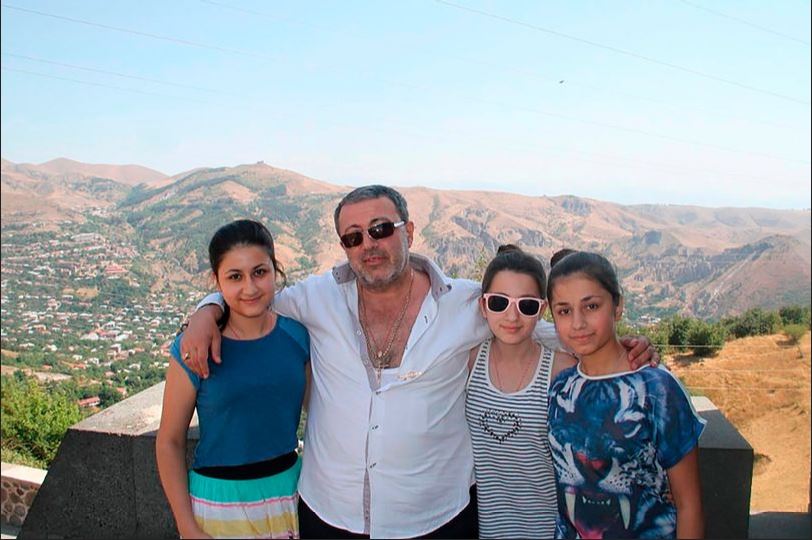