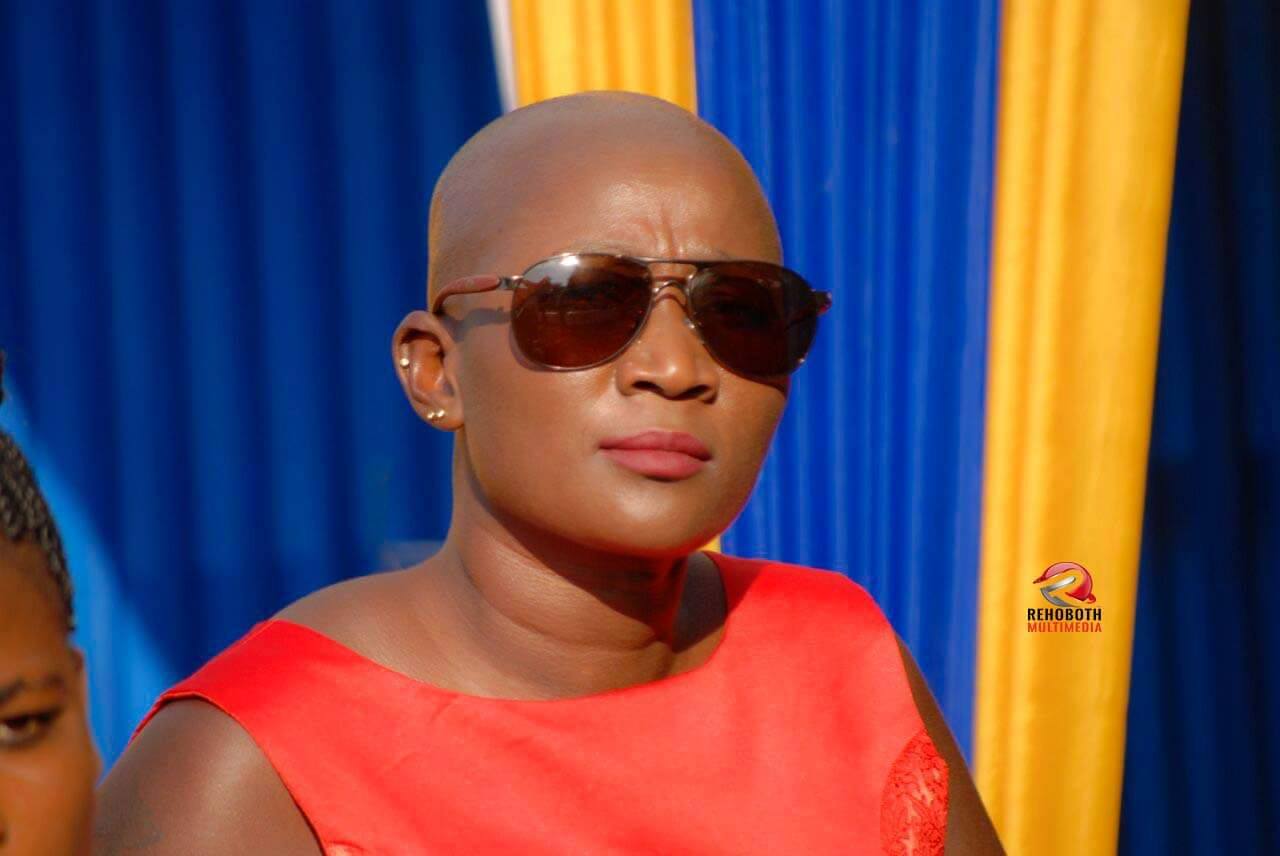 Coalition for the Empowerment of Women and Girls (CEWAG) Executive Director Beatrice Mateyu has condemned the undressing of women putting on min-skirts in the Northern District of Karonga.

The villagers claim that, men are being jailed in the guilty of defilements which are sorely caused by the mode of dressing the ladies are undertaking in this modern world.

Speaking in an interview with Zodiak Broadcasting Station (ZBS) Mateyu said undressing of the women is Karonga is against the law and she asked the law enofncers to act on the matter.

She described the assault of women in Karonga as an attack to all women in the country.

On his part, Human rights activist Undule Mwakasungura has described the incident as barbaric while calling on the police to intensify security and arrest the men behind the matter.