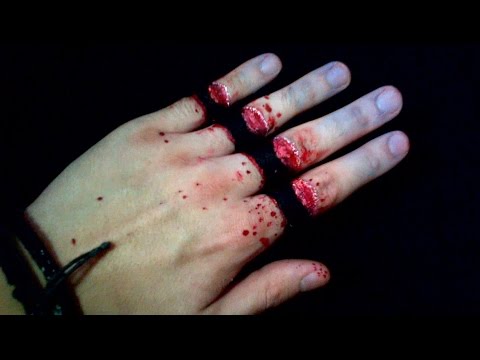 A Man from Bulawayo,Zimbabwe has been fined $50 for cutting his wife’s fingers with a pair of scissors in anger after she refused to give him money for bus fare.

A court heard how Ncube, who was abusive, was in the habit of spending his money on beer and then ask for bus fare to go to work from his unemployed wife. Ncube pleaded guilty to physical abuse before Western Commonage magistrate Ms Tancy Dube.

The magistrate fined him $50 or two months imprisonment.

For the State, Mr Chief Muteve said Ncube committed the crime on October 25 this year at around 9PM.

“He later asked for bus fare and the complainant refused. The accused person took a pair of scissors on top of the chest of drawers and cut the complainant’s two fingers on her right hand,” he said.

Ms Dube, who had a bandage on her hand, said she refused with the laptop because her children were using it. The matter was reported to the police leading to Ncube’s arrest. It was not mentioned how much Ncube had asked for.