A man allegedly raped a 16-year-old girl and set her ablaze in Sambhal district of Uttar Pradesh on Thursday.

The survivor sustained 70 per cent burns during the incident. She has been referred to Delhi’s Safdarjung Hospital for further treatment.

The accused has been identified as Zeeshan. Zeeshan has been arrested and a case has been registered against him.

Zeeshan might also be booked under the National Security Act, the police said on Friday. The incident took place within the limits of the Nakhasa police station.

Last Thursday, the girl’s brother and mother had gone to another village to attend a function.

She was alone at home. The accused came to the 16-year-old girl’s house and allegedly raped her.

When the girl told the accused that she would approach the police to lodgeÂ a complaint against him, he allegedly poured kerosene on her and set her ablaze. 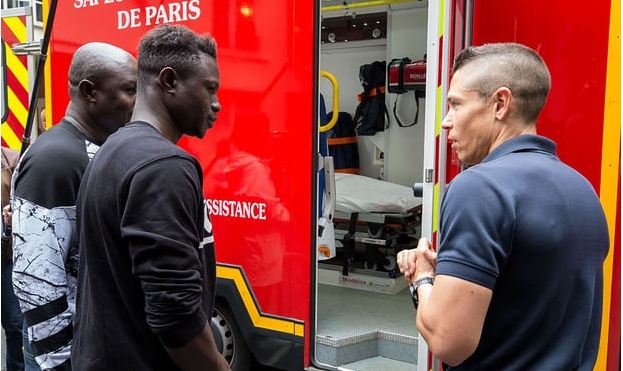 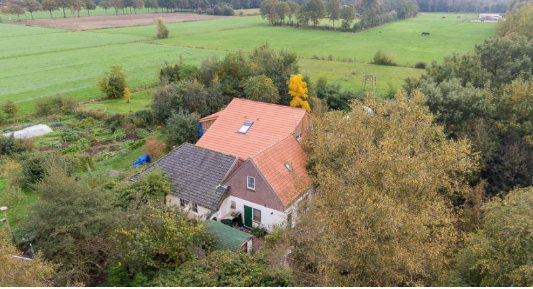