As the Constitutional Court has resumed this morning, lawyers representing the second petitioner in the ongoing presidential elections case Lazarus Chakwera, prayed to court to use the interview clip which Malawi Electoral Commission (MEC) chairperson Jane Ansah had with the media.

However, the pray was hiccuped by an objection from the lawyers representing the electoral body which happens to be the second respondent in the historic case.

In his argument lawyer for MEC Tamando Chokotho said the clip was not part of the sworn statement, hence should not be used for cross-examining Sam Alfandika the first witness for MEC.

The clip was however played despite the objection which revealed that MEC commissioners knew before polling started that Tipp-Ex was supplied in polling centers.

MEC chief elections officer Sam Alfandika has just told the court that it is correct that tippex was supplied to polling centres before polling began. 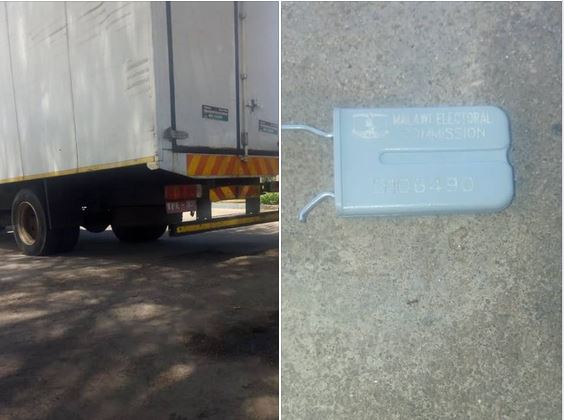 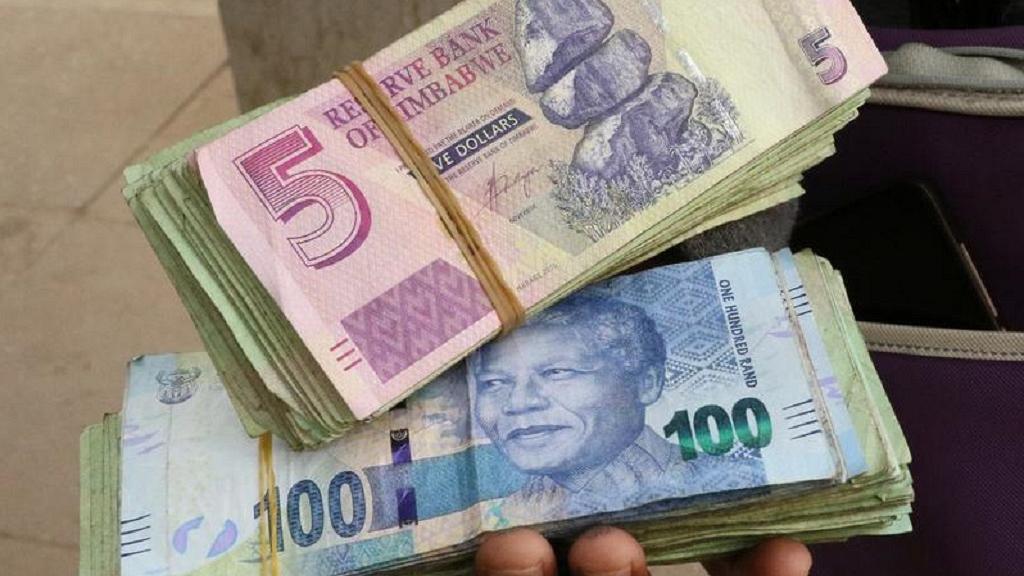