Truck Drivers Association of Malawi has called off the strike which was slated for Monday, December, 2 following the agreement by truck owners to raise their salaries.

For the past months, truck drivers in the country have been staging protest demanding an increase in their salaries, requesting for a minimum of K100, 000.

Their plea was not well received by their employees hence they planned to stage another protest before the Ministry of Transport and public Works intervened.

Locally, haulage fee has been to K100, 000 per tonne per kilometer.

However, some truck owners have said new salaries, an average of K100, 000 per month per driver can be sustained if the hauliers get business from both the government and private sector. 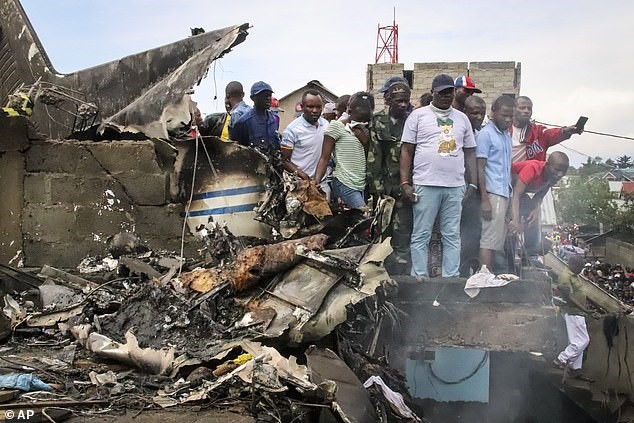 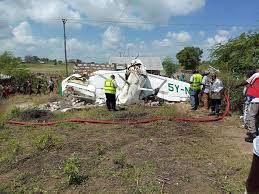