The girl, named only as Jane Doe in the documents, has widely been identified by US media as singer Aaliyah.

They got married when she was 15 and R. Kelly was 27. The certificate, leaked at the time, listed her age as 18.

R. Kelly is facing several sexual abuse charges with trials in Chicago and New York next year. He denies wrongdoing.

The latest criminal indictment was filed by federal prosecutors in Brooklyn, New York, and expands on charges filed against him in July.

They say he and his entourage headed up a racketeering operation, across two decades, which recruited women and under-age girls for illegal sexual activity.

R. Kelly, real name Robert Kelly, is accused of paying a bribe to an unnamed Illinois government employee to obtain a fake ID.

Court documents reportedly say the bribe was paid on 30 August 1994 – just one day before the marriage licence to Aaliyah, first reported by Vibe magazine.

Their marriage was annulled months later because the teenager, whose full name was Aaliyah Dana Haughton, was under age.

The singer died in a plane crash in 2001. Her debut album, Age Ain’t Nothing But a Number, was produced and written by R. Kelly.

Steven Greenberg, R. Kelly’s lawyer, said earlier this year that his client had “no idea” Aaliyah was 15 when they married.

Responding to the New York Times on Thursday, Mr Greenberg said the new charge “does not appear to materially alter the landscape”. 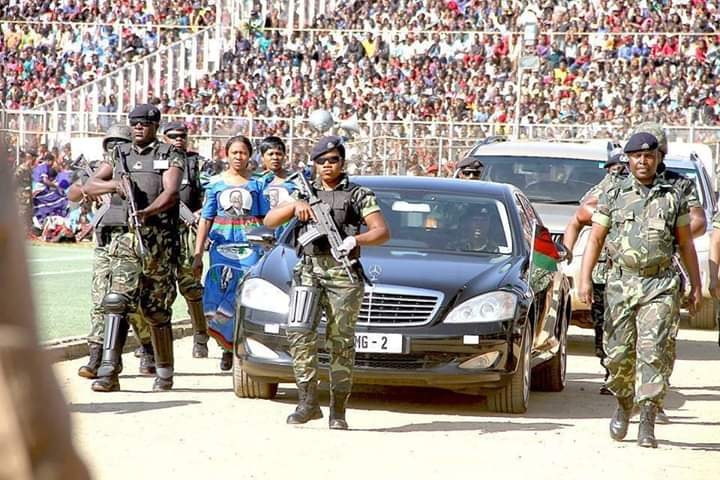 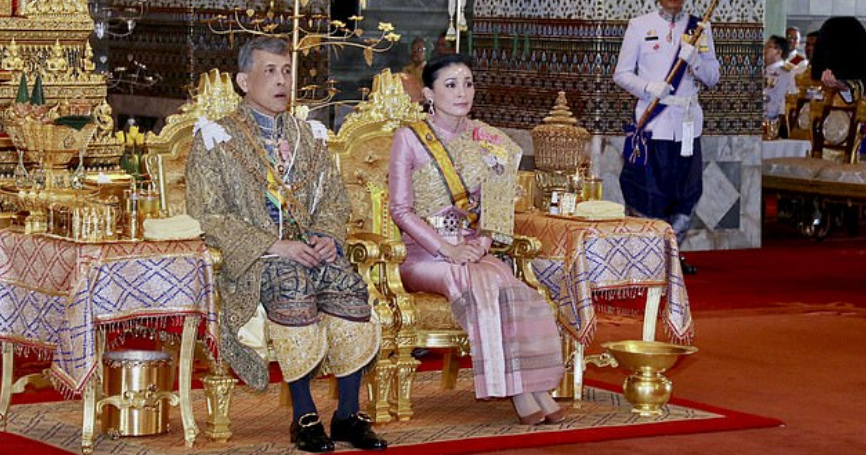 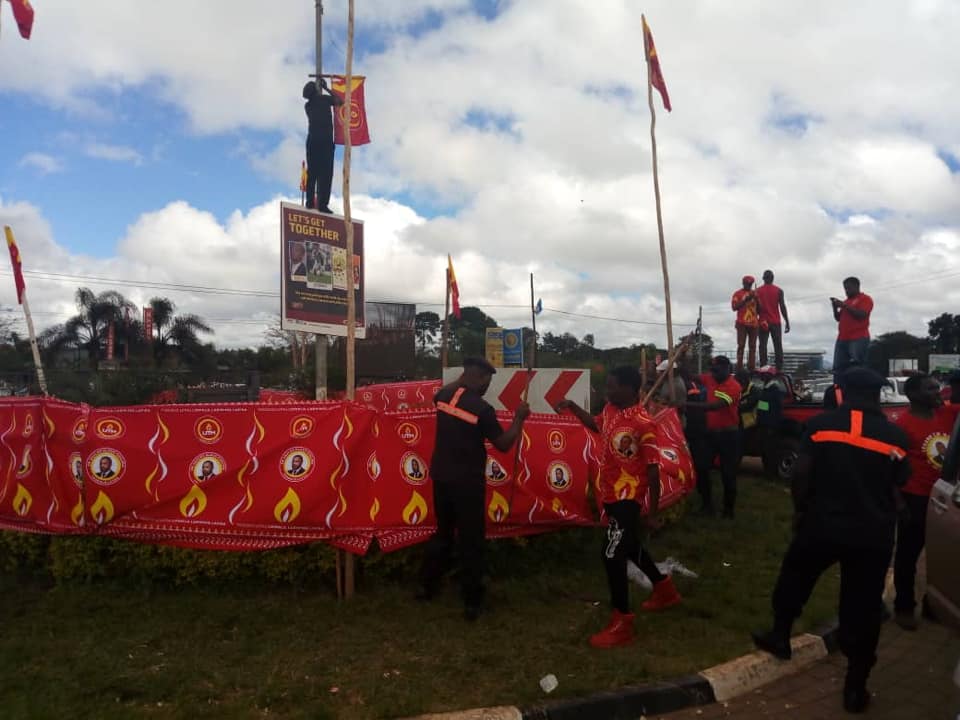