A 26-year-old suspect was on Thursday charged with the murder of Randy Skuse, the Kenyan man who was killed in East London last month.

Sahal Abi was arrested in Ipswich on Tuesday following investigations by homicide detectives from Specialist Crime.

He was charged with the murder of Skuse and three other counts of wounding with intent.

Skuse, 27, was stabbed to death after a fight broke out during a birthday party at a friendâ€™s house on Buckle Street, Whitechapel.Â He was pronounced dead at the scene.

An autopsy report revealed Skuse, who worked at Britvicâ€™s factory in Beckton, died from a single stab wound.

Three other men were stabbed during the chaos but their injuries were not life-threatening, according to Metropolitan Police.

Seven suspects were arrested at the scene on suspicion of murder and attempted murder but four were released with no further action.

According to family and friends, Skuse had been laughing and joking minutes before he was stabbed.

His family has described him as an â€śinnocent soulâ€ť who had been acting as a â€śpeacemakerâ€ť when he was killed in the flat.

Skuseâ€™s mother Rahab Mugo told reporters that he was attending the birthday party of a childhood friend on that fateful night.

Mugo explained how friends, family and neighbours have rallied round to support her following his death, as well as members of the Kenyan community.

â€śGoing through this, I would never wish it on anyone. Itâ€™s unbelievable. I keep hoping heâ€™s going to come home and open the door. Itâ€™s hard. I still think Iâ€™m in a dream,â€ť the bereaved mother said. 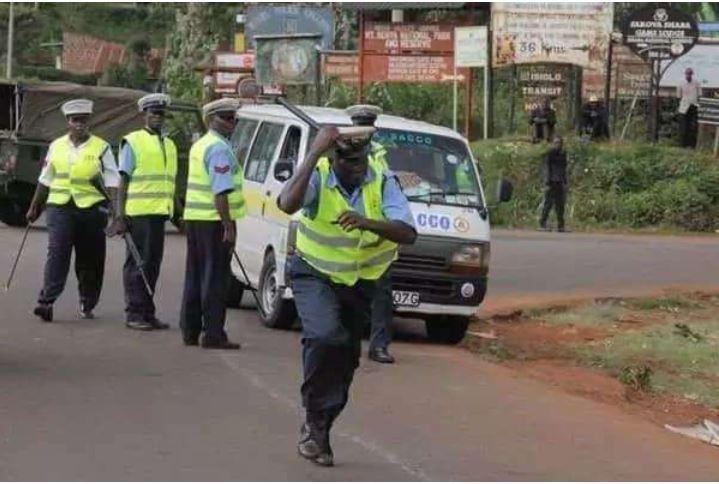 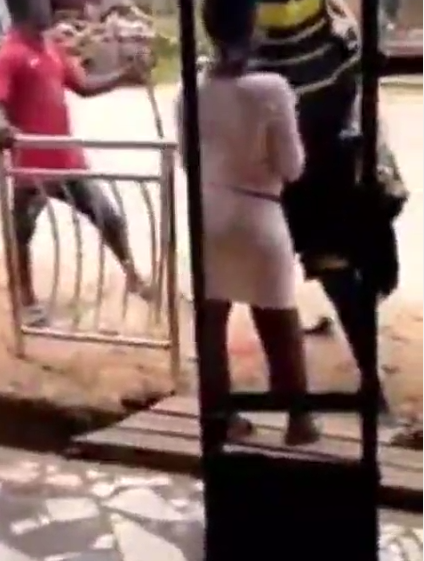 Granny, 75, Raped and Murdered Allegedly by Men Posing as Soldiers