“I grew up in a world where a woman who looks like me ‚Äî with my kind of skin and my kind of hair ‚Äî was never considered to be beautiful,”
she said in her last response.

“I think it is time that that stops today. I want children to look at me and see my face and I want them to see their faces reflected in mine.”

After wowing the judges and fans throughout the competition Zozibini managed to swoop the title, taking over from Miss Universe 2018 Catriona Gray. 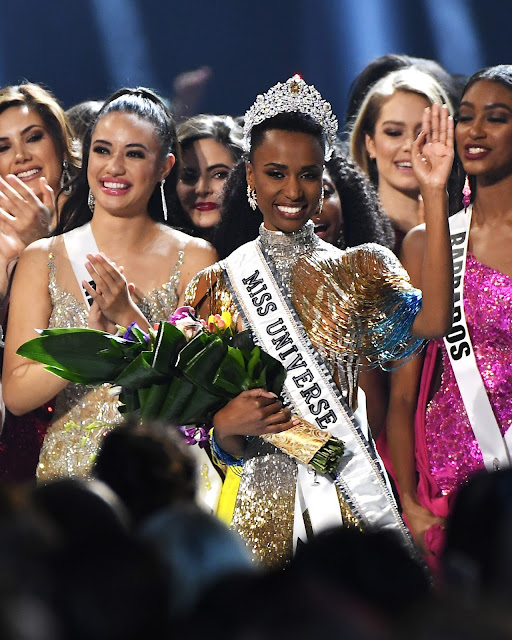 The two runners-up for the crown were Miss Mexico and Miss Puerto Rico.

“If you do not use your beauty for your life’s mission, it’s just an empty ornament,”
Said Arag√≥n, representing Mexico, said earlier in the competition.

Madison Anderson represented Puerto Rico.
“Being on the Miss Universe stage is not just a dream” Anderson said.

“I believe that I found my mission. It’s a representation of dedication, resilience and perseverance. I do believe my mission is to show the world that magic happens when we refuse to give up because the universe always listens to a stubborn heart.” 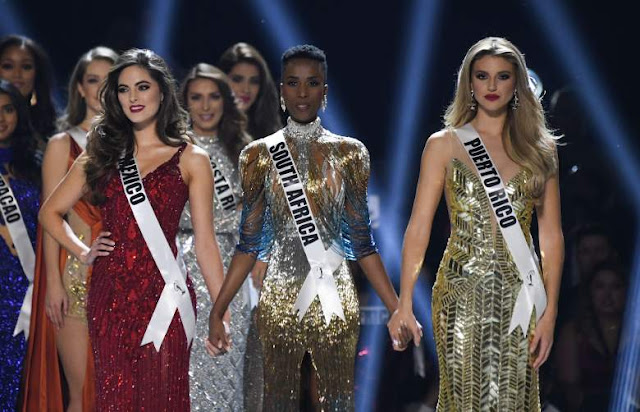 There was another mix-up and the host legendary comedian Steve Harvey was involved in it. But it was nothing like the 2015 disaster when he called out the wrong winner.

He was commenting on a costume from earlier in week and said Miss Philippines won the National Costume Contest. But the woman standing next to him said she was Miss Malaysia.

It has already made history with Miss Myanmar, Swe Zin Htet, who says she’s the first openly gay contestant.

Zozibini is the third South African to win the Miss Universe crown. The first was Margaret Gardiner in 1978, followed by Demi-Leigh Nel-Peters in 2017.

She is also the first Miss Universe to wear the brand-new “Power of Unity” crown which is said to be worth R73 million.
Source : Kooi17
(Visited 11 times, 1 visits today)
0
Subscribe to our Youtube Channel : 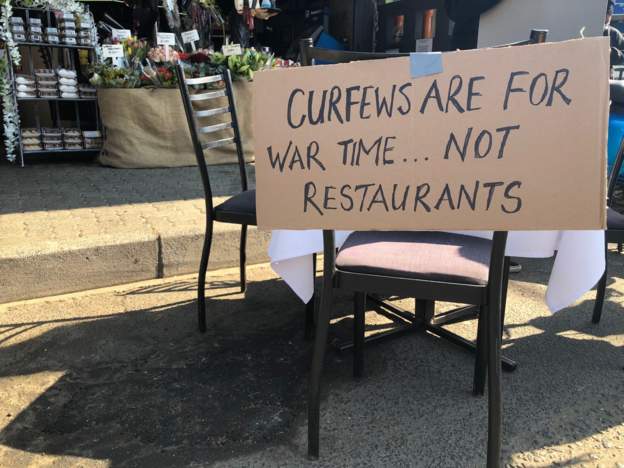 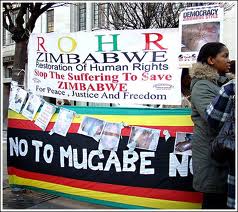