A teenage Isis supporter who claimed he would launch a stabbing attack on a London train has been jailed.

Haider Ahmed was 16 when he was reported to police, who discovered he had purchased a large hunting knife while planning to commit either a terror attack or robbery to fund his travel to Syria.

In a message sent to contacts in September 2016, he said he would launch a ‚Äúmartyrdom‚Äù attack the next day if he had the ‚Äúequipment‚Äù.

Ahmed, now 19, was jailed for five years at Kingston Crown Court for preparation of terrorist acts and helping a fellow Isis supporter to join the group in Libya.

The teenager, of Redhill in Surrey, pleaded guilty to six offences, including disseminating terrorist propaganda and collecting terrorist information.

He denied a further charge of preparing for a terrorist act, after purchasing the ‚Äúterrifyingly large‚Äù hunting knife, but was found guilty by a jury in March following a retrial.

Detective Chief Superintendent Kath Barnes, head of Counter Terrorism Policing South East, said the investigation was triggered by a member of the public who contacted police with concerns about Ahmed‚Äôs behaviour.
‚ÄúThe prosecution case was that he was acquiring that knife for one of two purposes and probably hadn‚Äôt set his mind either way,‚Äù she said.

‚ÄúIt was either to go on to a train and stab a lot of people, being martyred himself in the process. Or in order to commit a robbery, and the only reason he would want to do that is to raise funds in order to travel to a conflict zone and fight for Isis.‚Äù

After police arrested Ahmed in July 2017, they found he had watched Isis videos including executions, missile attacks and a graphic guide to ‚Äúslaughtering a disbeliever‚Äù using a knife.

Ahmed used encrypted networks, along with false names and details, to have regular discussions about extreme material with other Isis sympathisers.

Prosecutor Ben Lloyd described him as a ‚Äúyoung man with a radical, dangerous and entrenched mindset who was in contact with others of a similar mindset in other countries‚Äù.

Ahmed had taken screenshots of Isis propaganda showing explosives being used to behead a prisoner, sending the image to a contact with the caption: ‚ÄúSome spy got beheaded.‚Äù

In August 2016 he sent images of a man being shot in the back of the head to a number of people with the message: ‚ÄúWatching on TV HD lol.‚Äù

The court heard that Ahmed bought a 15-inch knife for ¬£25 and had it delivered to his parents‚Äô home where he lived in Surrey.

A similar knife had been featured in an Isis video he downloaded that featured advice on weapons to use in a ‚Äúlone wolf‚Äù attack and where to stab someone.

In a message to an extremist sympathiser, Ahmed also said he wanted to rob a boy at college of his Rolex with the ‚Äúmassive‚Äù knife.

After his arrest, Ahmed claimed he wanted the weapon because he was interested in knives and afraid of being hurt by a boy at his school, but police found no evidence to support his account.

‚ÄúYour intention was to commit a robbery in order to finance terrorist activity by travelling abroad,‚Äù he added.

The judge subjected Ahmed to an extended licence when he is released and expressed hope that he would take part in a deradicalisation scheme.

Ahmed was also in contact with members of Isis abroad and had helped facilitate the travel of a man calling himself Carl Drogo from Nigeria to Libya to fight for the group.

After the man arrived in Libya in April 2016, he sent Ahmed photos and the teenager wrote back that he dreamed of going to the region to fight.

Defence lawyer Andrew Hall QC described Ahmed as an ‚Äúisolated boy who was radicalised, groomed and brainwashed from the age of 15‚Äù¬Ýbut who now rejects his previous extremist views.

Mr Hall said the teenager comes from a decent family with a moderate faith background who are ‚Äùappalled by his behaviour and unable to understand how he was brainwashed‚Äù.

DCS Barnes said Ahmed was an ‚ÄúIsis supporter through and through‚Äù despite his young age.

‚ÄúOur indication is that his radicalisation has definitely been online,‚Äù she added. ‚ÄúThis was a young man who, by the time he came to our notice, was very firmly grounded in his ideology.‚Äù

A 24-year-old man from London also stood trial accused of arranging funds or property for the purposes of terrorism, but was acquitted.

Sue Hemming, from the Crown Prosecution Service, said: ‚ÄúDespite his young age Ahmed is a committed supporter of Isis and was prepared to carry out a terrorist act in the UK.

‚ÄúHe had a gruesome interest in violent images and enjoyed watching videos of people being shot and beheaded by Isis.

‚ÄúThe prison sentence reflects the serious risk he poses but he can thankfully no longer act on his extremist world view.‚Äù

State House statement on conduct of media and civil society 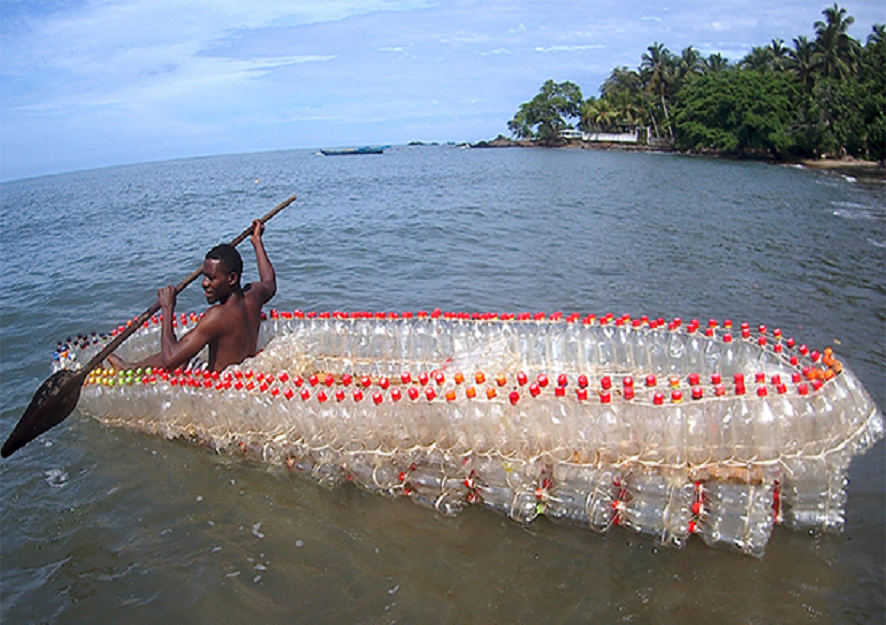