Some where in west Zimbabwe, A man from Darwendale drowned in a dam
recently while trying to recover fishing nets he had seen floating.

The 60-year-old, Obert Ali, who was a security guard at Eleved Farm, was on duty
when he noticed a floating net in the dam, suspected to have been left
by fishermen.

In trying to retrieve the nets, Ali entered into the water but got
stuck in the mud and drowned.

The body was recovered and conveyed to the hospital for a postmortem,
and no foul play is suspected.

ŌĆ£We urge people not to tamper with water bodies especially this rain
season,ŌĆØ he said.

He further discouraged people from handling matters which they are not
able to resolve on their own, but instead seek the assistance of the police. 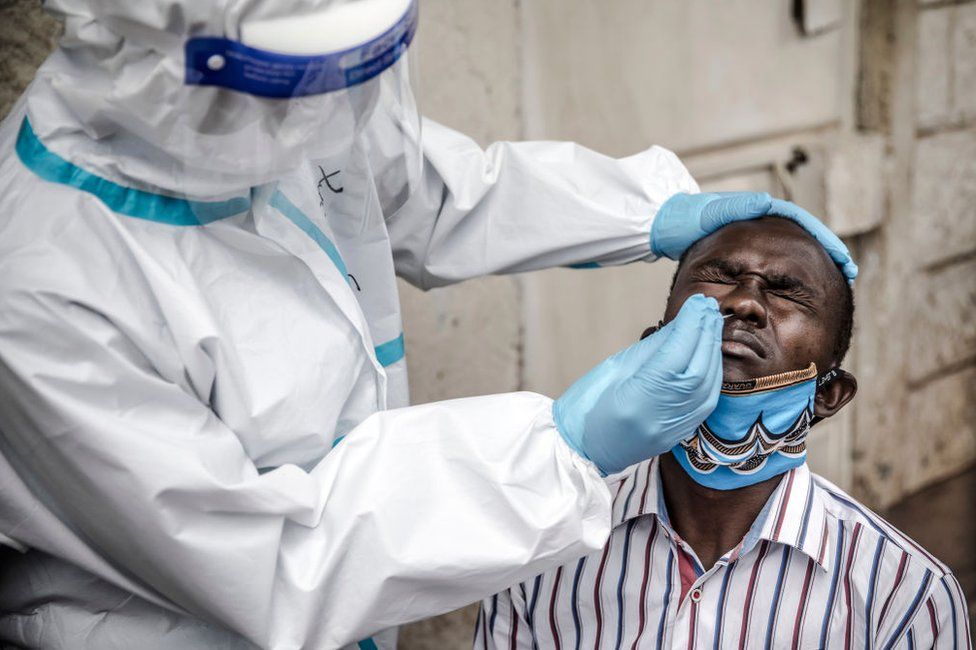 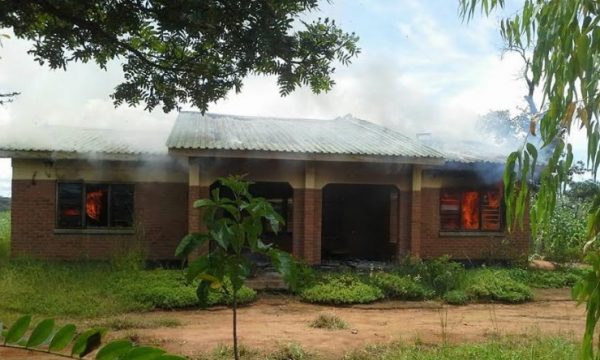 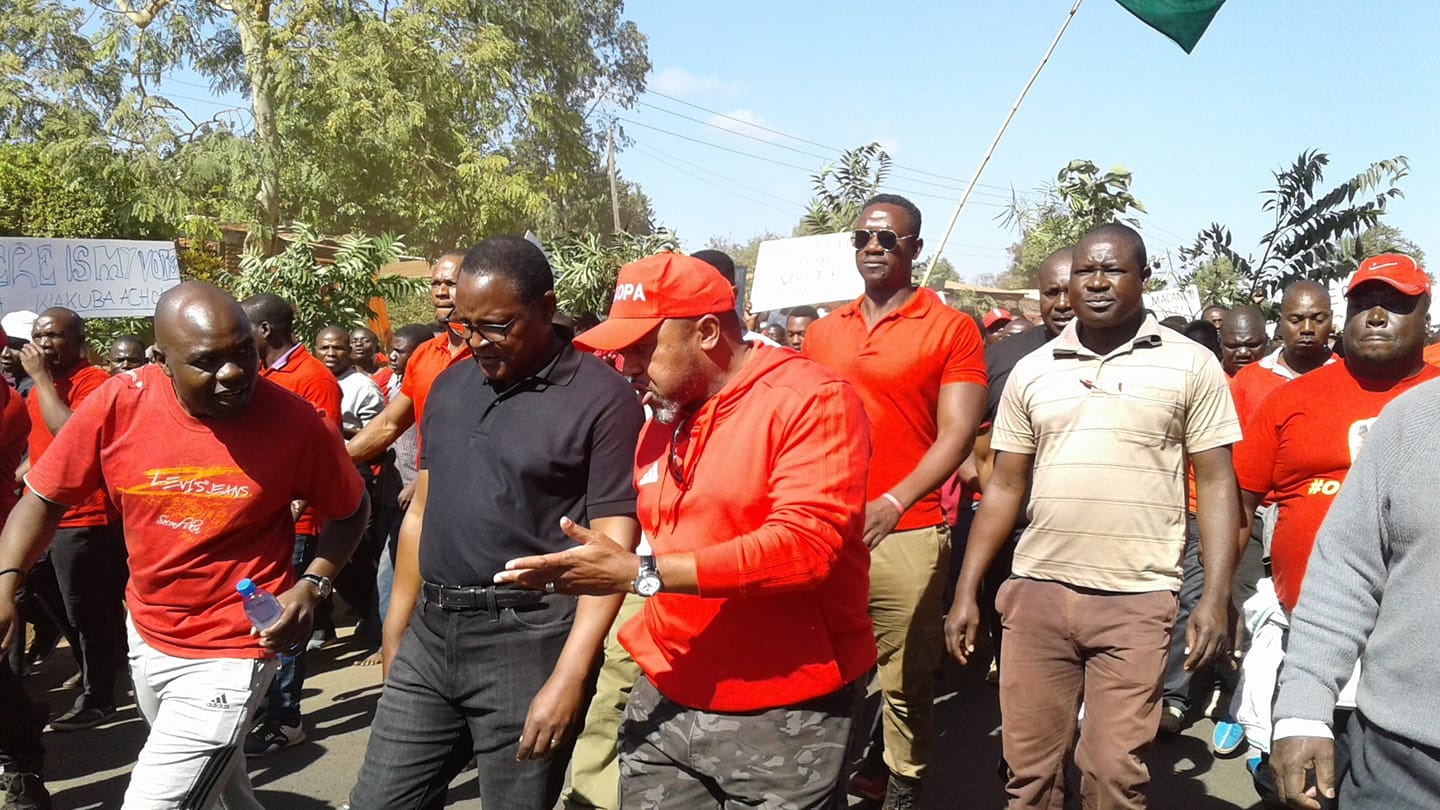 “WE WILL HOLD VIGILS AT JANE ANSAH’S HOUSE”- CHILIMA