A man in Kenya died after he deliberately plunged his vehicle into Indian ocean in an incident that his mother says was attributed due to domestic violence.

According to NairobiNews, John Mutinda‚Äôs mother, Ms Musangi Mutinda, alleges that her son‚Äôs wife had come up with a false narrative to hide the suffering to which she had allegedly subjected him.

In an interview, Mrs Mutinda claimed her son was recovering from severe burns after his wife allegedly scalded him with hot water last month.

‚ÄúMy son died from depression and despair, which was a consequence of domestic violence and marital anguish he endured at home. It is, therefore, wrong for his wife to insinuate he had gone mad,‚Äù Mrs Mutinda lamented.

Mr Mutinda is said to have stormed out in Mombasa County, at around 4am on Saturday, got into his vehicle and sped off plunging into the ocean.

His wife, Ms Ruth Mueni, later claimed her husband started behaving funnily that night after receiving a strange call from his father, who died many years ago.

But holding photos of her son with burn wounds all over his chest, Mrs Mutinda said his son‚Äôs wife‚Äôs claims made the pain of losing the father of three even worse.

‚ÄúAfter she scalded him with hot water, she rushed to lodge a complaint at the Central Police Station in Mombasa, prompting police to lock up my son in custody for four days‚Äù Mrs Mutinda claimed, adding that he was released without any charges being preferred against him.

She urged police to investigate her daughter-in-law over the alleged domestic abuse and also release the findings of the postmortem examination on his body for the truth to be known.

One of her sons made similar claims, regretting that they did not intervene early enough to save him from giving up on life.

Contacted for comment, Ms Mueni acknowledged they had marital issues but said the media should let her mourn her husband in peace.

She declined to discuss how her husband got wounds on the chest, only saying she needed time to explain the circumstances to her mother-in-law and other family members, who were complaining about her.

‚ÄúWho has given you those photos? This is a private family issue and I cannot talk at the moment because I am at a police station organising for the postmortem examination,‚Äù she told NairobiNews.

Mutinda, a 46-year-old businessman, is said to have knocked down a motorcycle as he sped off. 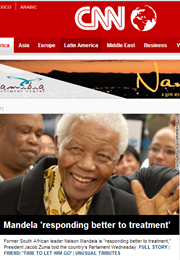 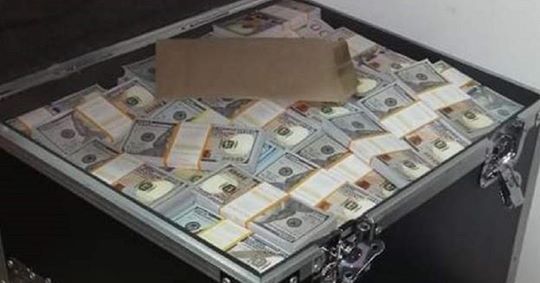 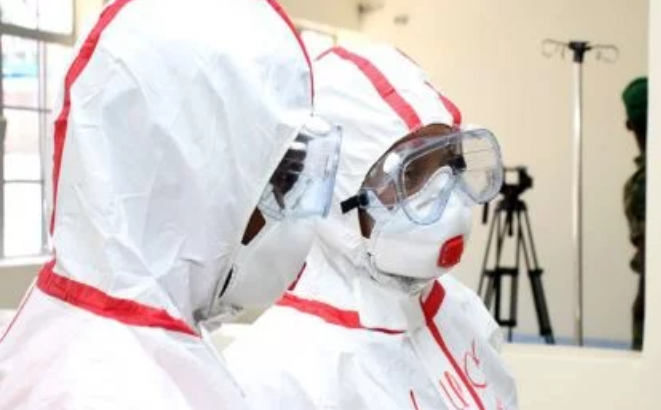