Two men who battered a man to death with a saucepan to the point the handle broke off have been jailed for life. Jason Shreeve, 42, and Luke Hainsworth, 30, were convicted of murder after a three week trial at Sheffield Crown Court.

Scott McKay died of serious head injuries nine days after the attack took place on July 6. The 41-year-old was hit with multiple weapons over the head during the assault, including a saucepan and a wooden pole.

¬†He was also kicked and stamped on while lying on the ground in the street in Hull, East Yorkshire. Shreeve must serve a minimum of 19 years and Hainsworth 16 years.

Det Insp Alan Curtis said: ‚ÄėThey went to his address looking for someone else, and when Scott told them to leave he was attacked.‚Äô Mr McKay ran out of the house but was beaten further and suffered multiple fractures to his head and face.

The pair were ‚Äėoverheard bragging about their actions‚Äô when they left the scene, Mr Curtis said. ‚ÄėThey attempted to hide their clothing, which was later found in Shreeve‚Äôs loft, and tried to get out of what they‚Äôd done by pleading self-defence.

‚ÄėThis was not a case of self-defence. Scot McKay was battered to death with a saucepan Mr McKay was found seriously injured on Buckingham Street in Hull

¬†‚ÄėThis was a murderous act committed by two cowardly and violent individuals who intended, at the very least, to cause serious injuries to Scott McKay.‚Äô Ryan Cousins, Scott‚Äôs brother, said:

‚ÄėThese convictions will never be able to bring Scott back. ‚ÄėHe was a kind and thoughtful brother who never deserved to be killed in these circumstances, and who will be sorely missed by everyone that knew him.

‚ÄėWe want to thank the emergency services and hospital for trying to save Scott‚Äôs life. ‚ÄėWe also want to thank the police for supporting us and for securing the convictions of these two dangerous men so they will never put any other families through what we have been through.‚Äô 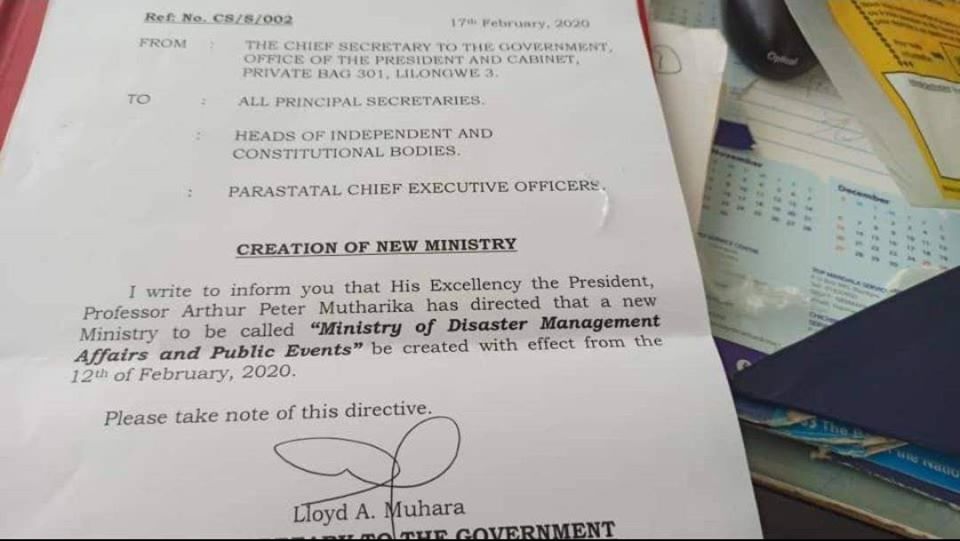 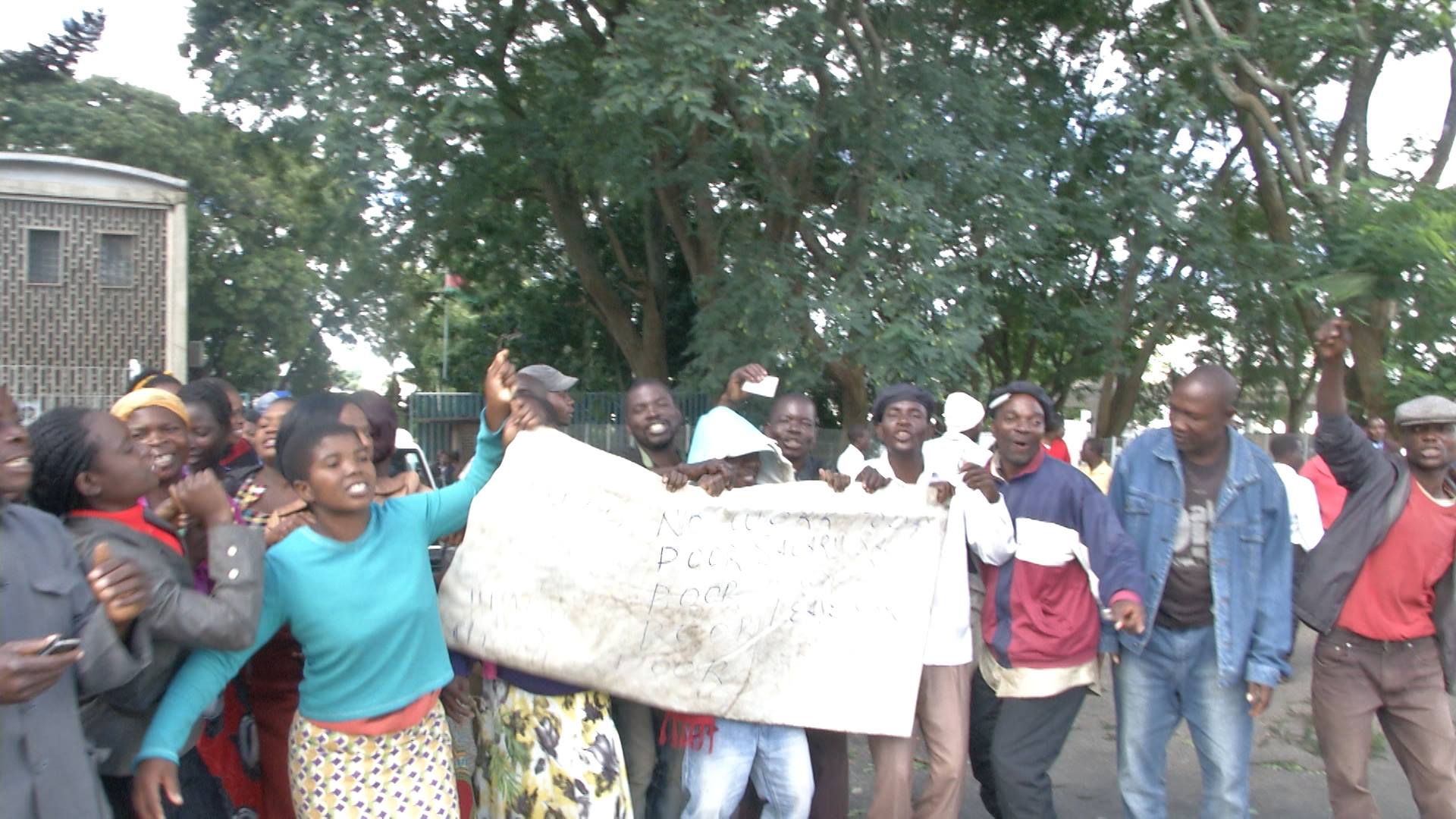