A Christian doctor who risked losing his job for offering to pray with patients has been cleared of any wrongdoing after an anonymous complaint about his practice sparked a three-month probe.

Dr Richard Scott, 59, was investigated in May after the National Secular Society claimed that a ŌĆśhighly vulnerableŌĆÖ patient ŌĆśfelt discomfort at the use of prayerŌĆÖ.

In June the General Medical Council (GMC) wrote to Scott informing him that it had received ŌĆśsome informationŌĆÖ from the NSS and would commence fitness to practice proceedings.

The GMC launched the inquiry despite the NSS admitting it did not know who the complainant was, and had heard the allegations second hand.

Dr Scott, who practices at the Bethesda Medical Centre in Margate, Kent, welcomed the ruling, saying he was ŌĆśglad they came to the right answerŌĆÖ.

He said: ŌĆśIt was extraordinary to have an anonymous complaint about a Radio 4 interview, which ironically was about the freedom of religion, from the NSS.

ŌĆśThe GMC should have seen this as a vexatious complaint, from someone with an axe to grind. ŌĆśIt should never have escalated. ŌĆśThey could have contacted me and I would have written back and it would have been over and done with instead quite extraordinarily they took it to the very top level of fitness to practice.ŌĆÖ

The NSS had expressed ŌĆśconcernŌĆÖ that Scott was ŌĆścontinuing to pray and promote Christianity during consultations in an attempt to convert patientsŌĆÖ, and cited an anonymous complainant.

Scott said: ŌĆśI talk to some my patients about spiritual things because I know it has helped in the past. ŌĆśYou might say itŌĆÖs almost living on the edge in the modern climate but the problem for us is the GMC come down like a ton of bricks when they could be supporting doctors. ŌĆśI hope other doctors see that if they get a complaint they can get support and fight it.ŌĆÖ

Davidson vows to skinny dip in Loch Ness if SNP win 50 seats General election weather forecast says we’ll be voting in wind and rain Can EU citizens vote in the General Election? Dr Scott said the three-month investigation had caused stress with his family, but said he wonŌĆÖt change how he treats patients.

He added: ŌĆśMy family donŌĆÖt like it when I have a complaint like this and I know for other doctors itŌĆÖs hard but it is part of my days work, I wonŌĆÖt change my day to day workings.ŌĆÖ

According to the Christian Legal Centre, the legal group who supported Dr Scott, the GMC concluded that ŌĆśthere is no first-hand account or complaint from any patient about his practiceŌĆÖ. The GMC ruled there was ŌĆśno convincing evidence that Dr Scott imposes his personal religious beliefs upon potentially vulnerable patientsŌĆÖ. Andrea Williams, chief executive of the Christian

Legal Centre, commented: ŌĆśThe outcome of this case not only gives reassurance to Christian doctors and professionals across the UK that they can share their faith in the workplace, but also clear guidance on how they can share it without fear of losing their jobs.ŌĆÖ

This is not the first time Dr Scott has had run-ins with the GMC, having been issued a warning in 2012 after a 24-year-old man filed a complaint against him for talking about Jesus at the end of an appointment. Dr Scott practices at the Bethesda Medical Centre in Margate, Kent.

The GMC said it does not comment on specific cases unless they are progressed to tribunals. But a spokesman said: ŌĆśWhat we can say in general terms however, is that our ethical guidance sets out how doctors can balance their own personal beliefs with those of their patients. ŌĆśNo two cases are the same and we treat each issue on its own individual facts.

ŌĆśThe threshold at which we are required to open a case is prescribed in the legislation which governs the GMCŌĆÖs regulatory functions. ŌĆśWhere a complaint meets that threshold we are obliged to investigate. ŌĆśWe make every effort to conclude that work as quickly as possible to minimize what we know can be a stressful process for doctors and patients.ŌĆÖ Got a story for Metro.co.uk? 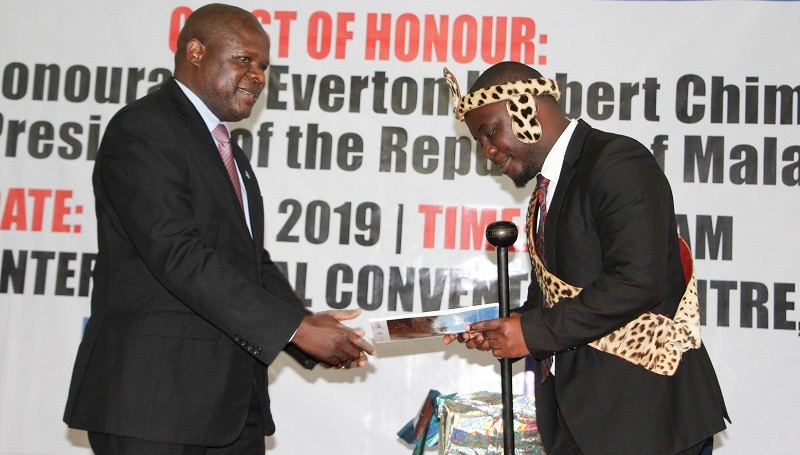 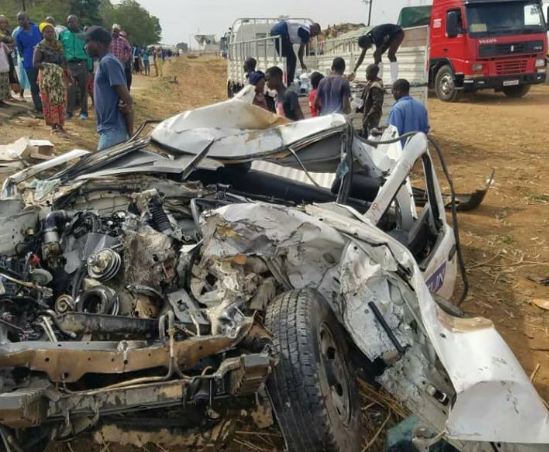