A primary school teacher was on Monday charged with the murder of his pupil and her 10-month-old baby.

Mr Eric Otieno Ooko was arraigned before court in Kenya, accused of killing the Class Eight pupil after defiling her last year.

Mr Ooko is also reported to have killed the pupilâ€™s baby, whom he allegedly sired.

It is believed that the accused committed the offence in order to interfere with witnesses in a case he is facing in court for allegedly defiling the pupil.

The suspect appeared before Homa Bay High Court Judge Justice Joseph Karanjah where he was charged with two counts.

In the first count, Mr Ooko is accused of murdering the girl between October 21 and 26.

In the second count, he is accused of killing the baby on the same date and place.

Mr Ooko is reported to have impregnated the 13-year-old pupil who was being supported by the school.

According to an affidavit, the suspect killed the minor and buried her body in a shallow grave near his home.

He later strangled the baby to death and dumped its body in a bush within the same area.

The two bodies were discovered by residents who were attracted to the site by foul smell.

Reports say the accused committed the offence in an attempt to interfere with a defilement case he was facing at Mbita law courts. The pupil was the key witness in the case.

In the affidavit, the investigating officer indicated that the minor left her cousinâ€™s house with her baby to attend a clinic on January 22 but she failed to return.

Before the defilement case was withdrawn, Mr Ooko was charged with interfering with witnesses. 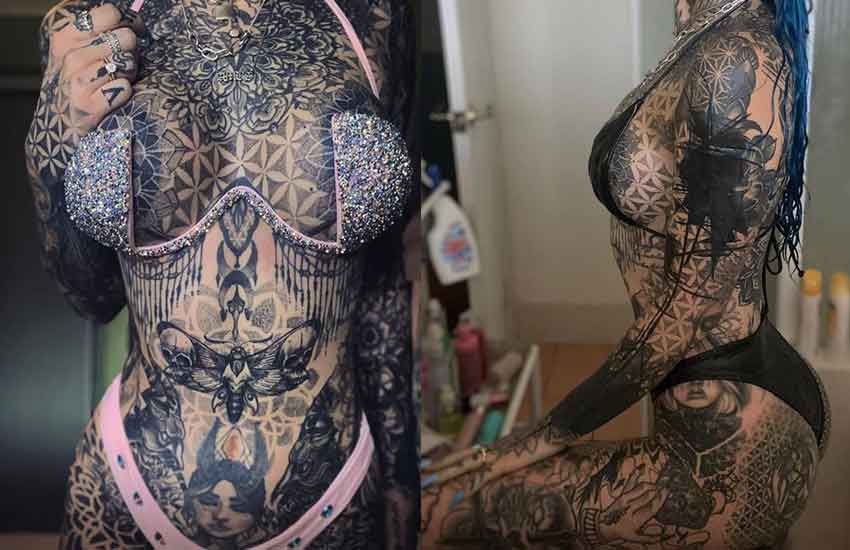 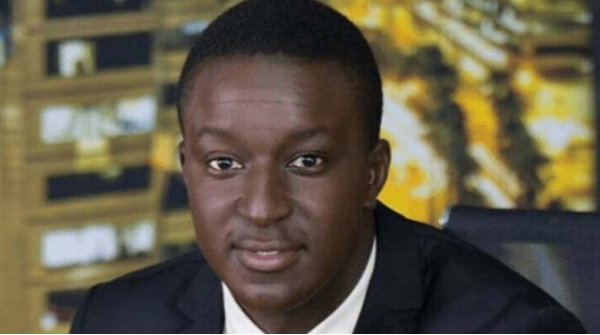