Swedish pop star Marie Fredriksson, whose most iconic hit was It Must Have Been Love, had reportedly been battling a long illness.

The star, who made up Roxette with band mate Per Gessie in 1986, passed away on Monday.

Swedish newspaper the Express reported: ‘Marie Fredriksson is most mourned by her husband Mikael Bolyos and their two children, 26-year-old daughter Inez Josefin and son Oscar, 23.

‘It is with great sadness that we have to announce that one of our biggest and most beloved artists is gone.

‘Marie Fredriksson died on the morning of December 9 in the suites of her previous illness,’ the family wrote in a statement.’

Her family added that Marie ‘will be buried in silence with only the closest family present.’

In 2002, Marie collapsed and suffered a seizure while out jogging with her husband and a brain tumor was later detected.

She hadÂ surgery to remove the tumor and completed months of chemotherapy and radiation.

She was sadly left blind in one eye and with limited hearing, while she was unable to speak for months afterwards. 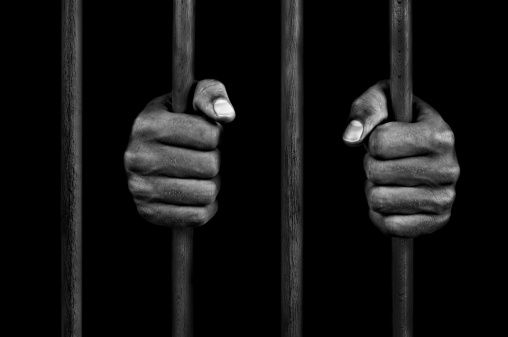 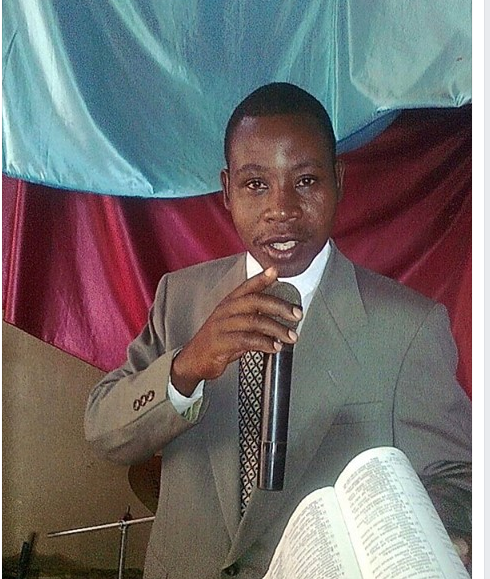 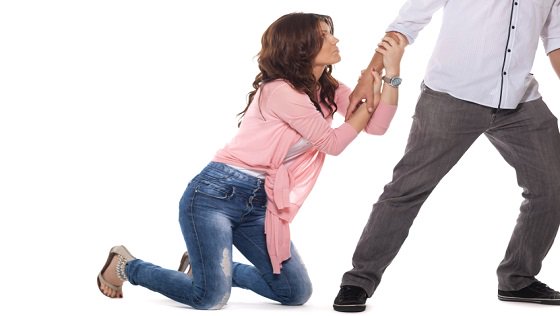 11 Things Only Desperate Women Do