A Limpopo pastor in South Africa is being accused of raping a 17-year-old girl after lying to her that he wanted to get rid of the evil spirits which were to attack her.

Pastor December Shiburi appeared in court on Wednesday following his arrest on Tuesday.

ŌĆ£It is alleged the victim visited the pastorŌĆÖs house on Tuesday at about 14:00 as she often did. On arrival, she found Shiburi alone and he invited her into his study. During the process, the suspect claimed to have had visions where the victim would be attacked by evil spirits.

ŌĆ£He then offered her a cold drink to chase away the demons. Immediately after consuming the drink, the girl felt drowsy and thatŌĆÖs when the suspect allegedly dragged her to the childrenŌĆÖs bedroom and raped her,ŌĆØ said Mojapelo.

When the victim arrived at home, she informed her parents and the case was reported to the police.

The suspect was later arrested at his house.

Shiburi is expected back in court on 18 December. 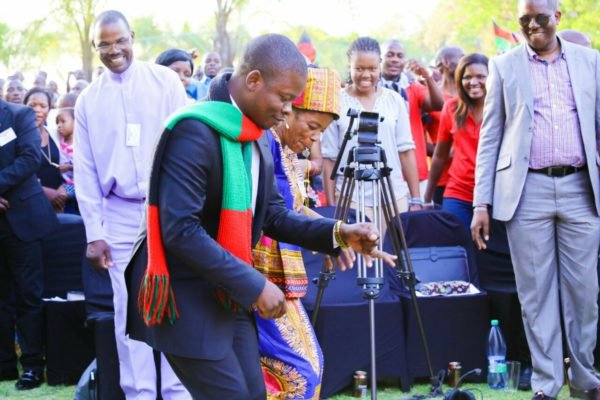 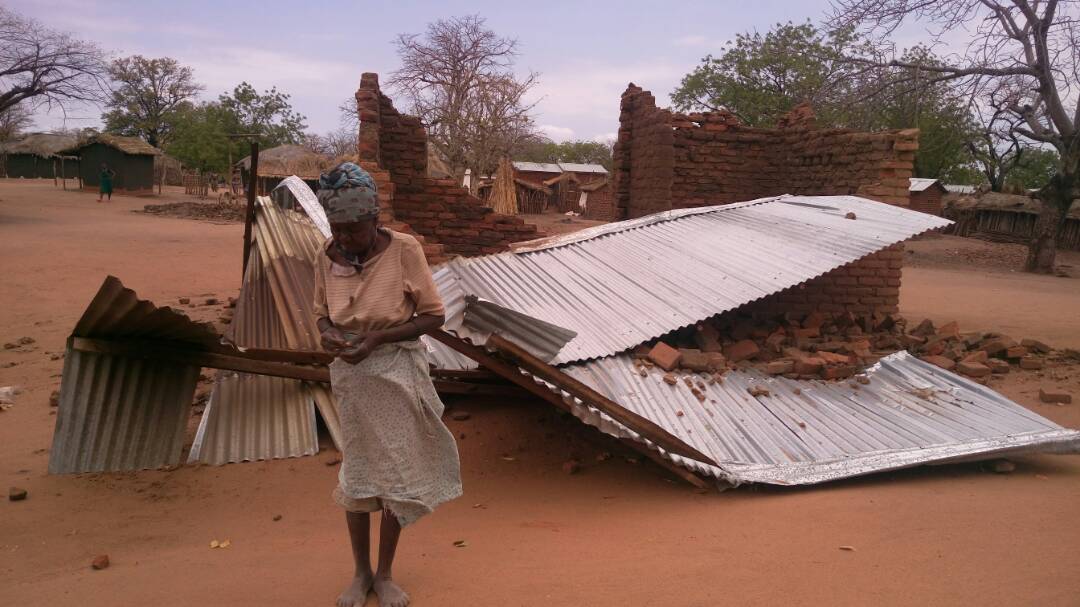