Writing on his official facebook page, MCP Secretary General Eisenhower Mkaka said during a meeting with PAC there was no such offer.

â€śPeople may recall that PAC has been meeting different stakeholders in a bid to bring about peace. When PAC last met Chakwera (before meeting him yesterday), next to be met was Mr Peter Mutharika. Scheduled meetings failed to take place. They met APM this week.

â€śImmediately PAC wanted to give feedback to Chakwera on how their meeting with APM went. The meeting yesterday was to do just that! There was no attempt to secure any meeting between Chakwera and APM. That would go against conventional wisdom: why would Chakwera allow the court processes to go all the way to the end and in between be saying he doesn’t recognize APM as president, only to allow meeting APM after the court processes have almost come to an end?,â€ť wrote Mkaka.

He added: â€śChakwera’s position has been and will still be that he doesn’t recognize APM as president and he is occupying that seat illegitimately!
â€śThere is no meeting between Chakwera and Mutharika!â€ť

United Transformation Movement (UTM) leader Saulos Chilima and Chakwera petitioned the court seeking nullification of the May 21 polls results- in which Mutharika was declared a winner arguing that the whole results management was marred by irregularities. 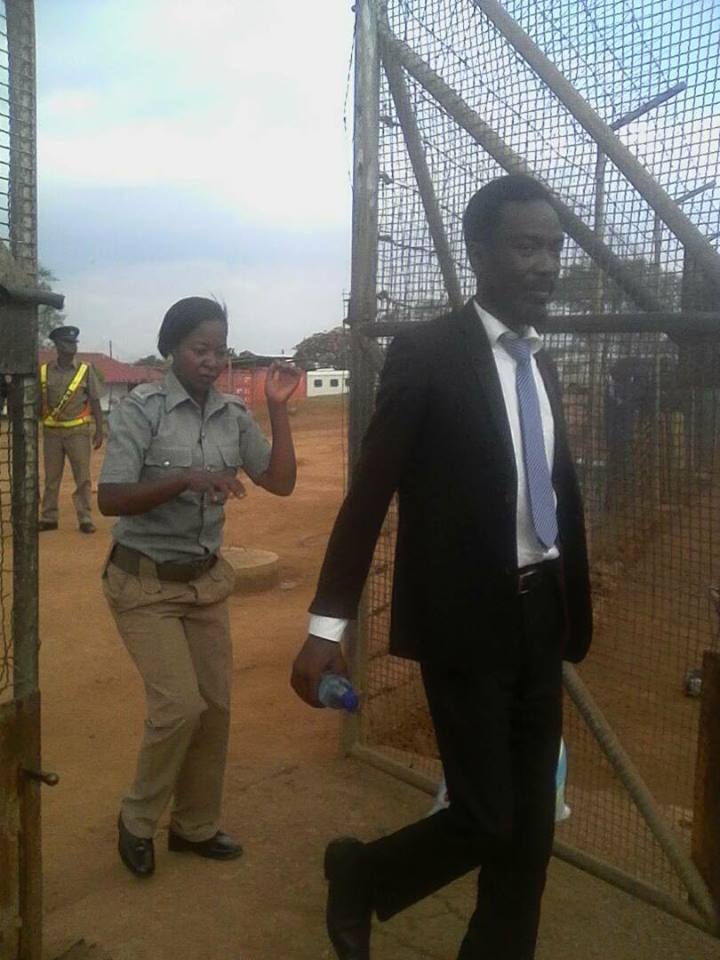 ‘Sent to Zomba mental hospital’ is plot to kill me, I would prefer a private clinic in South Africa-Wandale 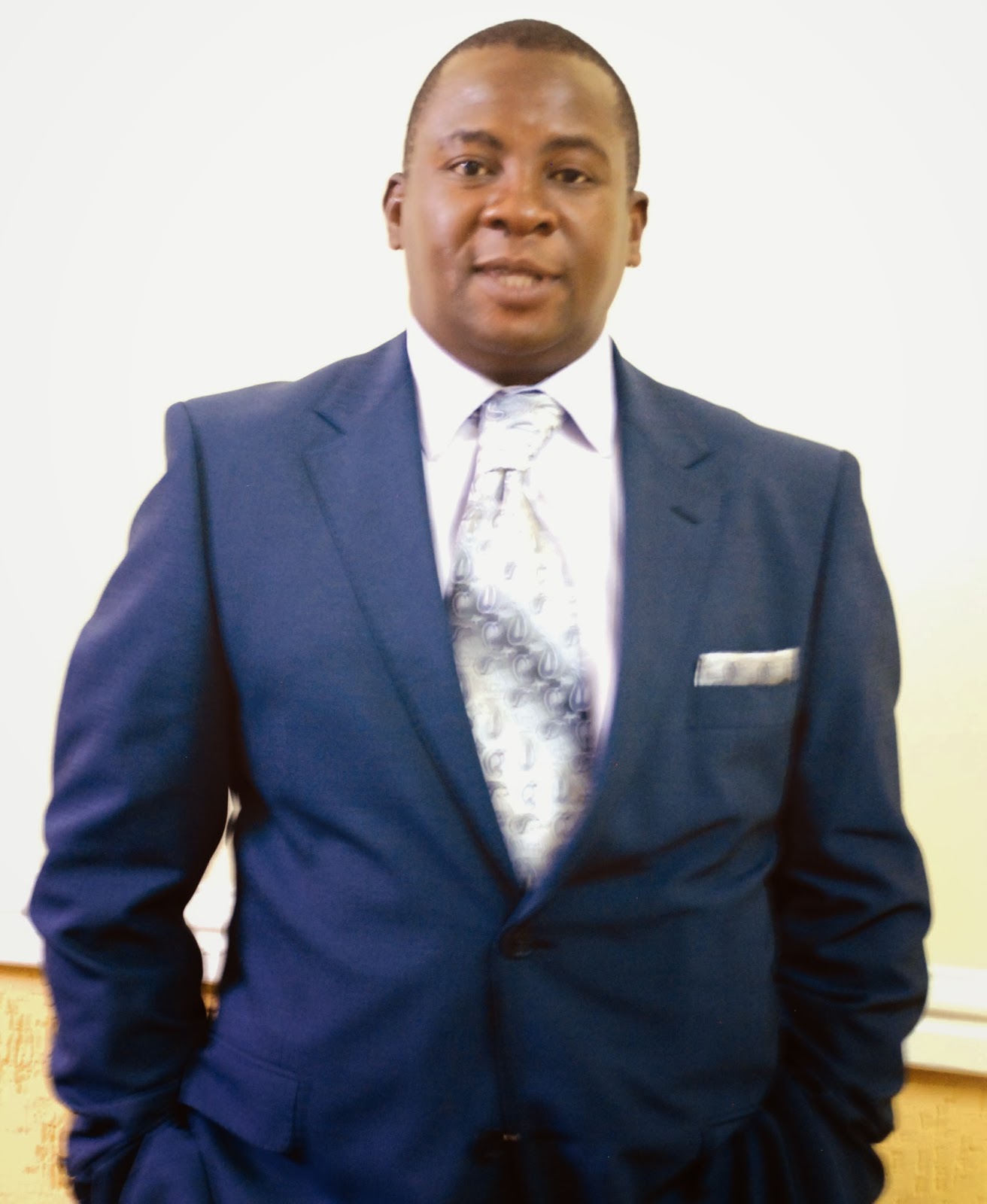