The US had been cracking down on cyber scammers recently, over 80 Nigerians had been arrested in the USA for internet fraud and other online crimes during the fourth quarter of 2019.

After the arrests, more charges were pressed on some of the suspects and one of them is not just a scammer. Abaeze Atuche is a hacker and he had done something that no hacker had ever attempted to do before.

Atuche hacked the US government and gave all members of his family and 15 of his friendsā permanent American citizenship. As we speak the American government is in a process of deporting all 33 people who got their citizenship as a result of Atucheās hack.

No details as to how he pulled it off yet but insiders say his skills are unbelievable. āThe US government online network is impregnable but this guy proved it otherwise. If he was not arrested I donāt think there was ever going to be an investigation on how his family members got their citizenshipā.

Abaeze Atuche is only 29 and the hacking started five years ago when he was only 24-years-old. He entered the US using a fake American passport in 2013 and never left. By 2016 his big family and 15 of his Nigerian friends were permanent US citizens. 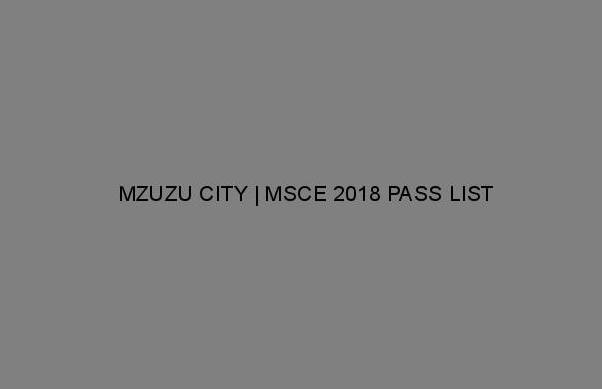 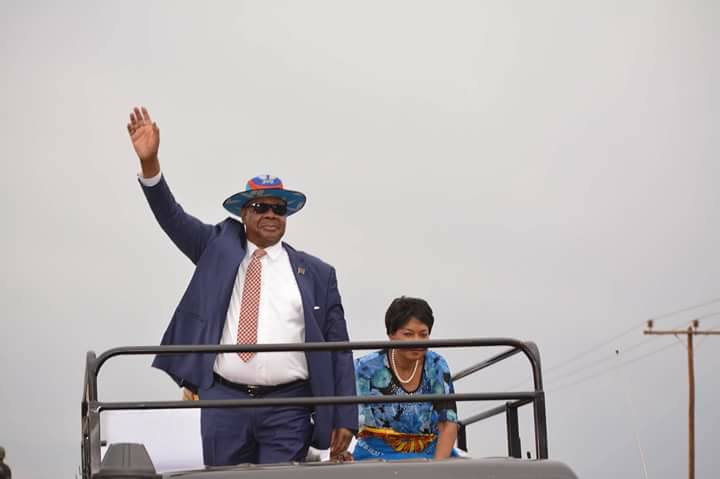 Mutharika says he only receive 40% of his MK2.7 million monthly salary 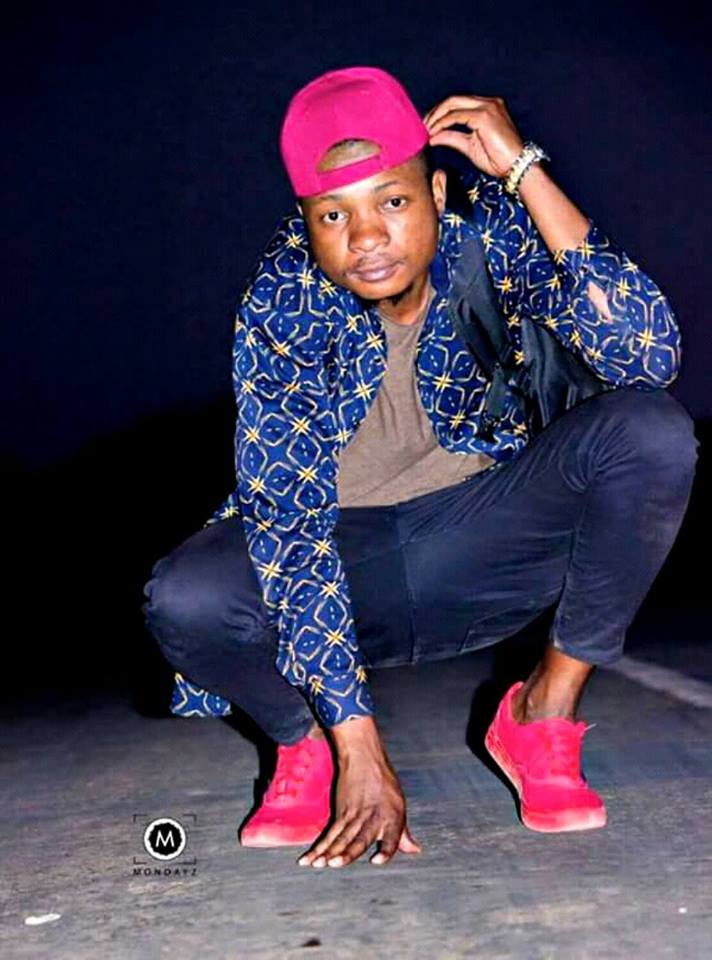