A four-year-old girl was allegedly killed by her stepfather here after she asked for a balloon, the minor’s mother claimed here on Tuesday.

A four-year-old girl was allegedly raped by a youth in a village in Hathgama area here, police said on Thursday.

The incident took place on December 5 when the girl was playing near her house. Moolchand (36) allegedly lured the girl with a toffee, took her to a secluded place and raped her, they said.

The girl informed her family members who admitted her to a nursing home. The FIR in the matter was registered on Wednesday night and efforts are on on to nab the accused, police said. 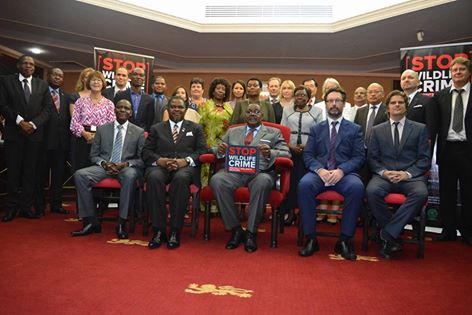 Wildlife crime, a detriment to social and economic growth- Mutharika