The accident involved a bus taking a family to a ceremony and a truck transporting cows to market, Rilwanu Sulaiman, the commission’s spokesman in Bauchi state, said on Friday.

“The two vehicles had a head-on collision and caught fire, killing 28 people on board. All victims were burnt beyond recognition,” Sulaiman said.

“All the 24 people in the commuter bus and four from the other vehicle were killed,” he said.

Officials have launched an investigation into the accident, which occurred at Gubi Gari village, 18km from the state capital Bauchi.

Accidents are common on Nigeria’s poorly-maintained roads, many caused by reckless driving, speeding and disregard for traffic rules.

In April 19, wedding guests in Jigawa state were killed when their overloaded bus skidded off the road and crashed after its tyre burst. 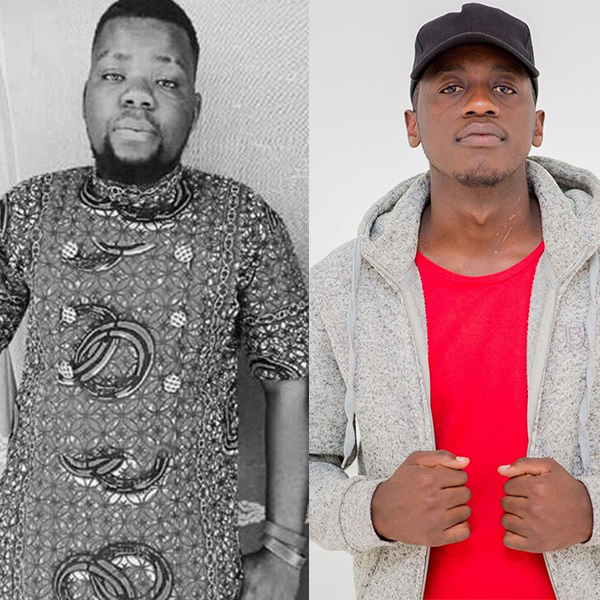 Avokado Explicates His Beef To Martse 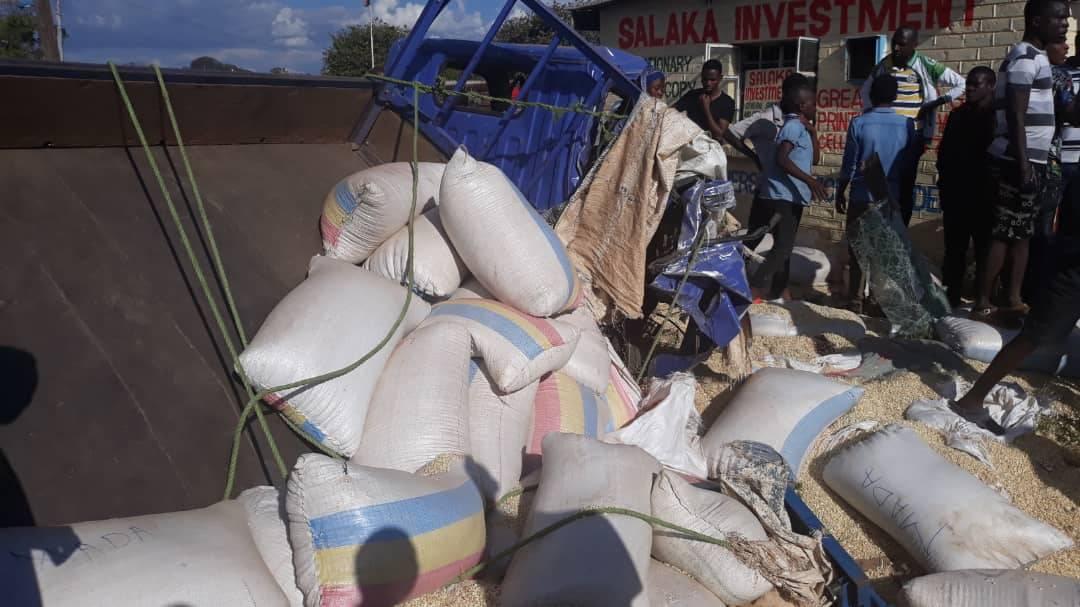 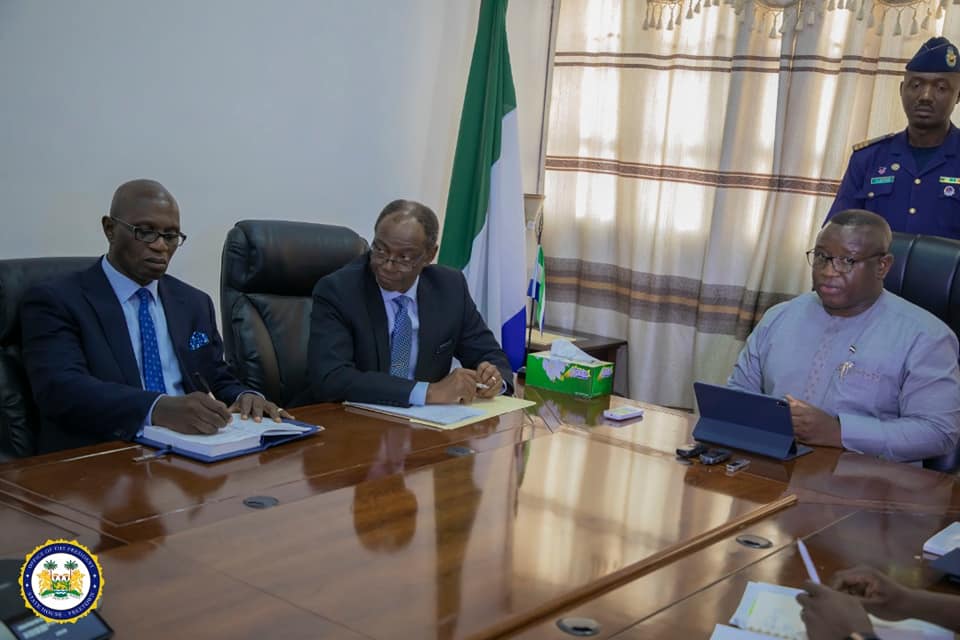