19-year-old identified as Ekenem has landed himself in trouble after impregnating his own biological mother with the help of a love charm he reportedly got from a native doctor to use on his mother and one of the matrons in the college where he is a boarding student.

The incident happened in Port Harcourt, River state while her husband was outside the state which led to him denying responsibility of the pregnancy during interrogation.

The boyâ€™s mother explained; â€śI did not know how it all happened, but all I can say is that a young man who looked like my son suddenly found his way into my room at the wee hours and I was speechlessâ€ť, adding that the whole exercise had remained inexplicable.

The boy who is now in custody at the police headquarters said,

â€śI am deeply sorry for all that has happened, I did not mean to do this. I saw myself falling in love with her after the love charm prepared for me. I have to confess because I know by so doing, God will touch her mind and I know she will forgive me. I suddenly found that I was making love to mum when I thought the charm will not work, and upon the revelation, I threatened to kill her and the matter was reported to the policeâ€ť.

DSP Celestina Kalu, Police Public Relations Officer in the state, who confirmed the report, disclosed that the boy had since been arrested over threat to life. 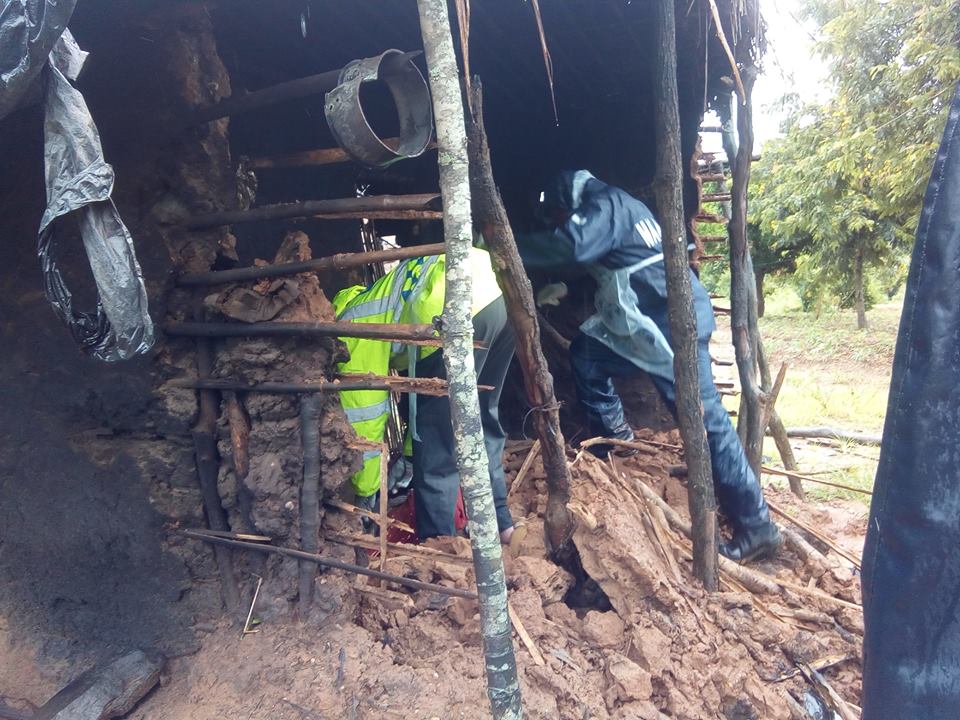 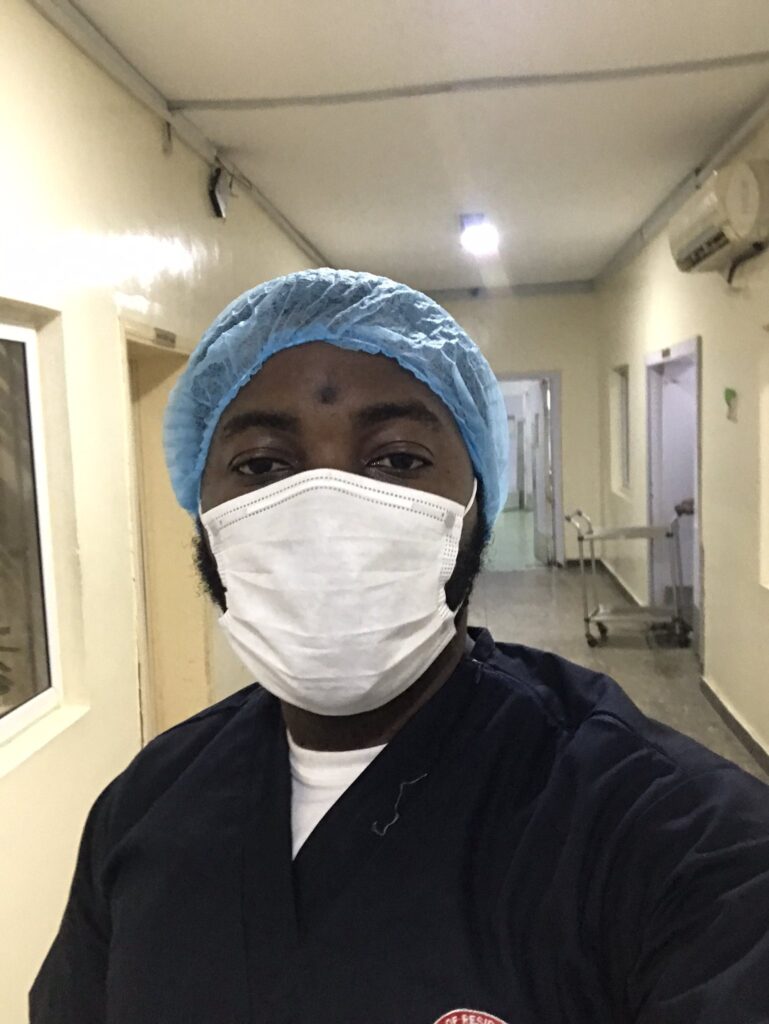