The man had attended a wedding with his girlfriend who was part of the bridal train.

During the service, the lover boy summoned courage, went to his girlfriend who was in front of the church, went on bended knees, brought out his engagement ring and poppedÂ the question.

He also stated that the boyfriendÂ was supposed to meet with him before proposing to his daughter.

He apologised to the boyfriend for any embarassment he might have caused him but stood his ground that he cant propose to her without his knowledge.

Here is the video… 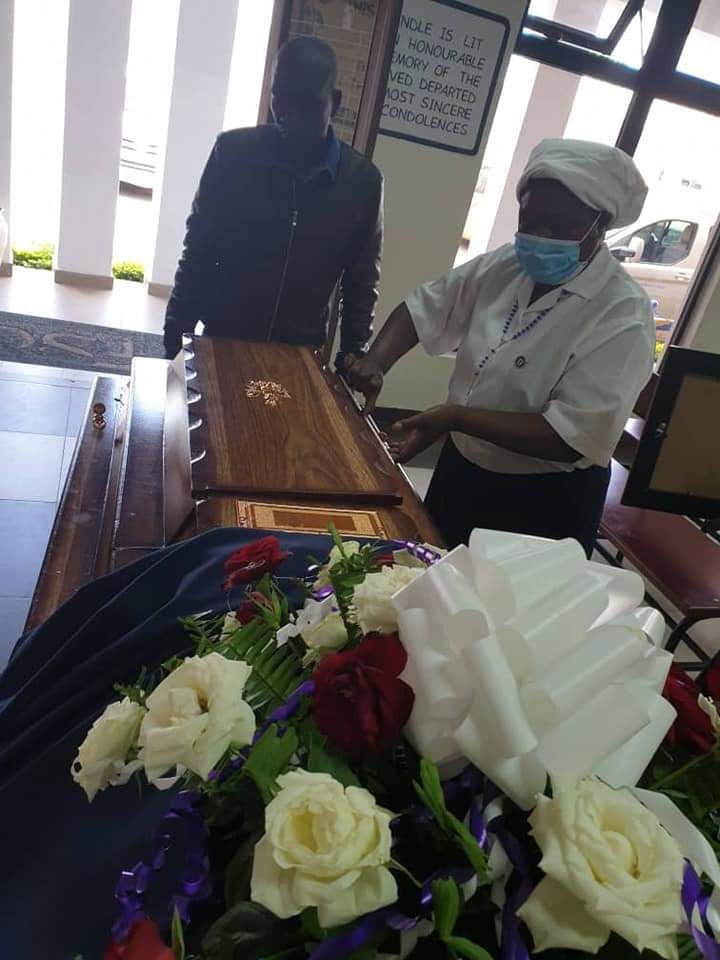