An eighteen year old Zambian man of Ganerton Township in Kitwe says he is now experiencing a weak erection after his 45-year-old landlady forced him to have sex with her.

The man alleged before the Ganerton Local Court that the landlordŌĆÖs wife, Jane Kanimbi, upon noticing the plaintiffŌĆÖs brother had left for work on October 25, went to him, wrapped in a chitenge material and asked him to have sex with her.

The plaintiffŌĆÖs elder brother shares the same compound with his landlord.

The teenager has sued Jane Kanimbi for an order to restore his manhood.

He told the court that he refused to have sex with her because she was a married woman but he alleged that Kanimbi persisted and told him that her husband does not sexually satisfy her, reports Sunday Mail.

He testified that he still refused to have sex with her until she brought out some medicine and blew it on his face.

Kingsley Simukonde testified that he felt dizzy after he sniffed the medicine and that Kanimbi then took advantage of his condition and raped him.

He narrated that when she finished raping him, she got the used condom and went away with it but that on October 26, this year he fell ill and was unable to walk.

ŌĆ£After seeing that i was unwell, i told my brother about what transpired and he later took me to the hospital where i was told that i was having a weak erection,ŌĆØ he said.

The teenger said Kanimbi was confronted about what she did was later taken to their chairperson where she agreed that she had sex with him and advise them to see a traditional healer so that he could be healed.

He testified that Kanimbi was later taken to the police where they advised him to sue her.

He appealed to the court to order Kanimbi to ensure that she finds ways of making his erectiin as strong as it was.

But Kanimbi denied the allegation and told the court that she could never have s^x with Simukonde because he is too young for her.

She alleged that he was making a story up.

But when the court ordered the chairman to testify, he told the court that Kanimbi admitted that she had sex with Simukonde and that she also suggested that they see a certain traditional healer so that he could be healed.

Ganerton senior presiding magistrates Nsama Banda upheld the claims and ordered Kanimbi to have Simukonde cleansed so that he can be healthy. 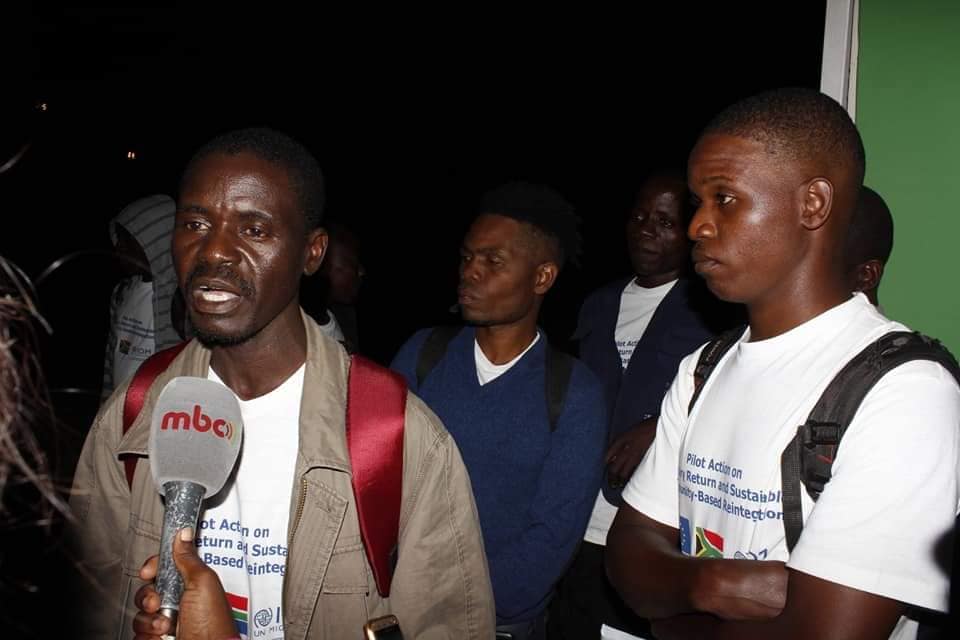 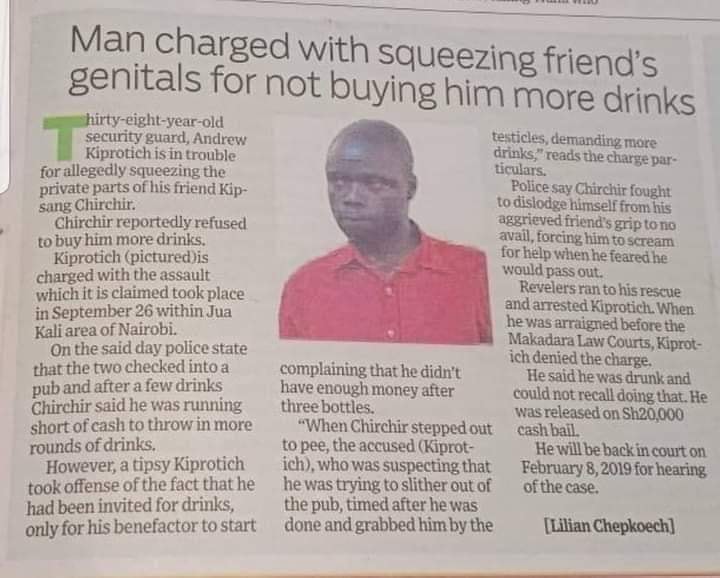