A Roman Catholic bishop went on trial in southern India on Saturday accused of repeatedly raping a nun.

Franco Mulakkal arrived in court in Kottayam, Kerala state, with a group of supporters after attending morning prayers.

While the Catholic church has been rocked by sexual assault and abuse cases in many countries, Mulakkal is the first Indian clergy to go on trial.

The bishop is charged with raping the nun several times between 2014 and 2016, while head of the Missionaries of Jesus order.

Mulakkal did not immediately make a plea in court but he has denied the accusations in the run-up to the trial. He faces a maximum sentence of life in jail if found guilty.

The bishop was arrested in October last year and granted bail. On Saturday, the court extended his bail until the next scheduled hearing on January 6.

Kerala police have filed a report of more than 100 pages on the case that included statements from nuns, priests and other bishops.

The nun filed a complaint in June last year but police only started investigating three months later, after five nuns staged near daily protests outside the state high court.

The nuns wrote to Catholic leaders in India as well as the Vatican, accusing the church hierachy of failing to take the case seriously.

The nuns were criticised by many within the church and said their families were harassed. 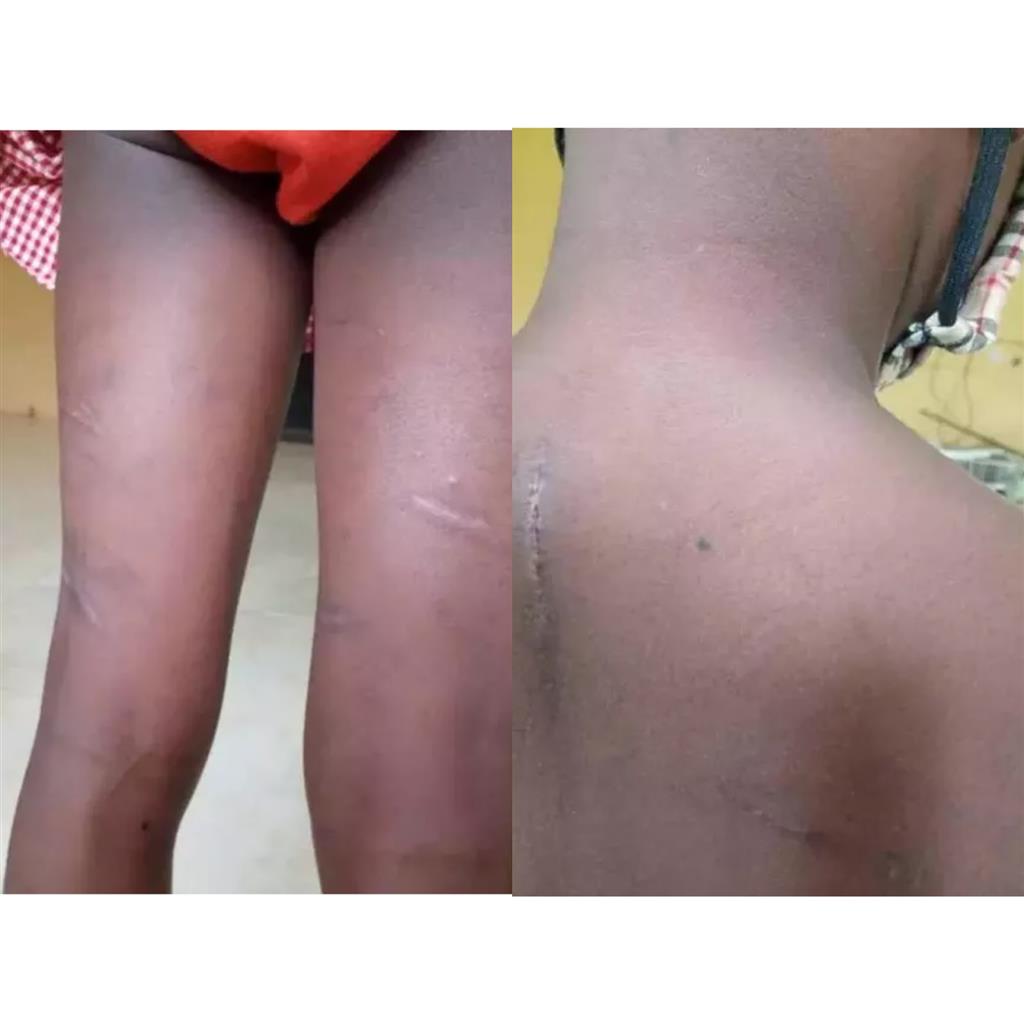