A woman has died at Tetteh Quarshie Memorial Hospital in Mampong Akuapem in the Eastern Region over unavailability of an ambulance.

According to the Apesemakahene of Akuapem-Mampong Traditional Area, Nana Yirenkyi I, Nurses at the hospital claimed there was no ambulance to convey the deceased who was in critical condition to the Eastern Region Hospital, Koforidua because the only ambulance at facility donated by a philanthropist was faulty.

But according to the Chief, the excuses given by the nurses were untenable. He accused the Nurses of negligence leading to the death of the woman because it turned out that the Ambulance was in good condition.

ŌĆ£I saw the husband of the deceased crying that they need an Ambulance. And I said but there is an Ambulance. I was told the AmbulanceŌĆÖs light was not working or whatever so I personally walked to the AdministratorŌĆÖs office and when we came around and wanted to get a driver, he said the Ambulance is working. Which is very ba. Later we realized the woman was already gone.ŌĆØ

He is, therefore, demanding an immediate investigation into the incident by the Ministry of Health just so, those found culpable would be dismissed to serve as a deterrent.

ŌĆ£So I am calling on the Health Minister to sack all the Nurses and Doctors over there because they are not helping us. Some of them -the Administrator should stay, the Medical superintendent should stay. We donŌĆÖt have proper Doctors and Nurses at Tetteh Quarshie They donŌĆÖt have passion for the jobŌĆØ.

He has threatened to organise the youth in Mampong township to demonstrate against the Ministry should it fail to act swiftly on the incident.

The incident is happening at the back of growing public outcry on government of Ghana to release the first batch of 96 Ambulances parked at the State House in Accra for months awaiting the arrival of 176 others before distribution to all 275 constituencies for political expediency.

Whereas the Minister for Special Initiatives and Development claims the ambulances are waiting to be installed with trackers before distribution, the President of Ghana, Akufo Addo, at a recent media encounter said, he halted the distribution to ensure the arrival of the rest of the fleet for even distribution to avoid accused of discrimination.

Authorities at Tetteh Quarshie Memorial Hospital are yet to respond to the allegations.

34 YEAR-OLD MAN “KILLED” WIFE AFTER ROUND OF ROUGH SEX 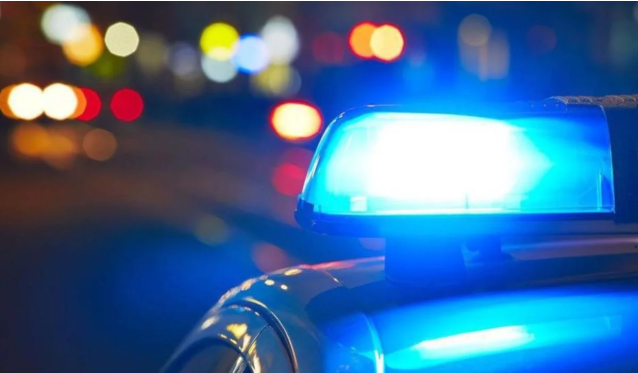