Skip to content
December 18, 2019
Africa, weird, Zimbabwe
A distressed mother has complained that she was in a very difficult situation and has since lost respect for her 21-year-old daughter who had threatened to poison her over boyfriends.
Thobekile Masuku from Norwood Resettlement area on the outskirts of Bulawayo claimed she was fed up of her flirting daughter Bekezela Masuku who had many boyfriends adding that she just canÔÇÖt be stable with one man.

She said whenever she tried to reprimand her, she became violent and started physically assaulting her.

Thobekile revealed her daughterÔÇÖs bad behaviour at the Bulawayo Civil Court where she was seeking a restraining order against her.

ÔÇťBekezela Masuku is my biological daughter and I am applying for a protection order against her. I want to be protected because she is constantly physically and verbally abusing me. She calls me names and labels me a prostitute.

ÔÇťShe also does not like to do house chores and all she wants is to have time with her boyfriends. Another problem with my daughter is that she does not want to be reprimanded, if one reprimands her, she gets violent. She also physically and verbally abuses my mother who is her grandmother,ÔÇŁ complained Thobekile.

She said her daughter who is a single mother started giving her problems in 2013.

ÔÇťShe has also threatened to poison me. As a result of her threats, I want her to move out of the house as I am now living in fear of being poisoned. She should also be ordered not to physically, verbally and emotionally abuse me together with my mother,ÔÇŁ begged Thobekile.

In response, Bekezela confirmed the toxic relationship existing between her and her mother. She however, said her mother was the one who was constantly abusing her.

ÔÇťShe is the one who always assaults me. The reasons being that she doesnÔÇÖt like me as her daughter,ÔÇŁ said Bekezela amid sobs.

She also produced a medical report with evidence of injuries she sustained as a result of her motherÔÇÖs alleged beatings. In a bid to maintain peace between the two parties presiding magistrate Lesego Ngwenya referred them for counselling. 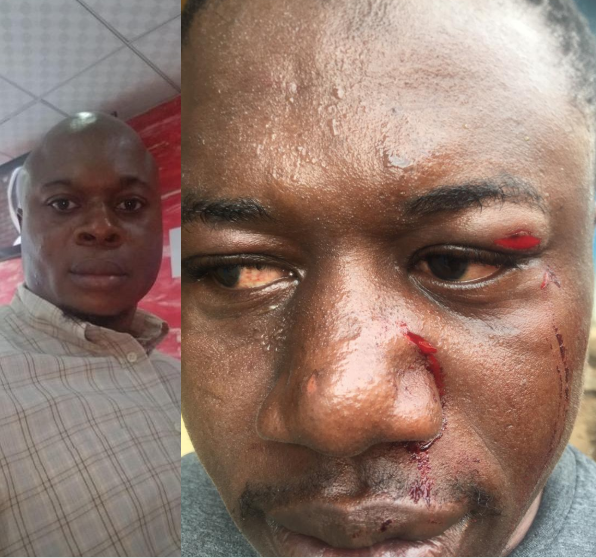 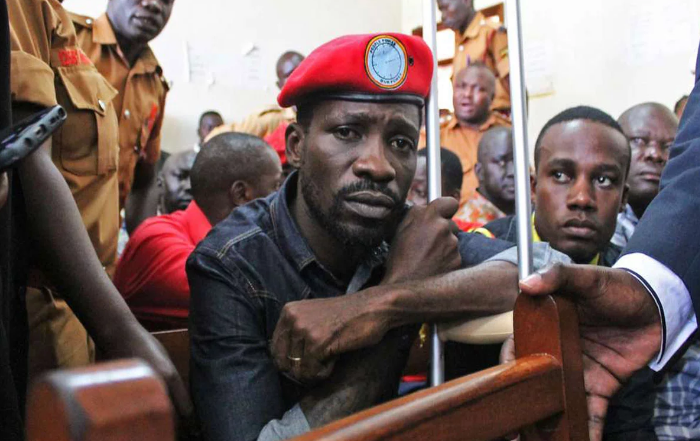