A four-year-old boy has been killed and his 27-year-old mother left seriously wounded in Indiana after gunshots were fired into their apartment in the early hours of the morning.

Police responded at around 1:10am Monday to reports of shots fired outside of a home on the 4300 block of West 23rd Avenue in Gary, officials confirmed.

Inside the home, officers found the boy, identified by family members as Toryon Dukes, and the mother downed in a second-floor bedroom.Â

Toryon had suffered a single gunshot wound and the mother, who is three-months pregnant, had been shot in the arm and grazed in the face.Â

Both of the victims were taken to Methodist Hospital Northlake Campus where Toryon was pronounced dead shortly after arriving.Â

The Lake County coronerâ€™s office has not released details about the fatality.

The mother, meanwhile, is said to be in a stable condition and is expected to make a full recovery.

The motherâ€™s boyfriend and her three other children were also inside the home when the shots rang out, however none of them were injured.Â

Neither the boy nor mother have been formally identified by police, however, family members have identified the four-year-old victim as Toryon Dukes.Â

Speaking toÂ CBS Chicago, the boyâ€™s grandmother revealed that Toryon had been sleeping in a bed with his mother when the shots were fired into the bedroom window.

The family had only recently moved into the home, she said, adding that Toryonâ€™s father was fatally shot in Chicago two months ago.Â

â€˜I believe they were all inside the residence,â€™ said Gary Police Commander Jack Hamady in a press conference.Â

â€˜There were three other children in the residence along with one other adult inside the residence at that time. I believe the children were sleeping, but the two adults were up.â€™

Police said it appears the shots were fired from outside the apartment unit. They have not released any details on what may have motivated the shooting.

So far, no arrests have been made by authorities. 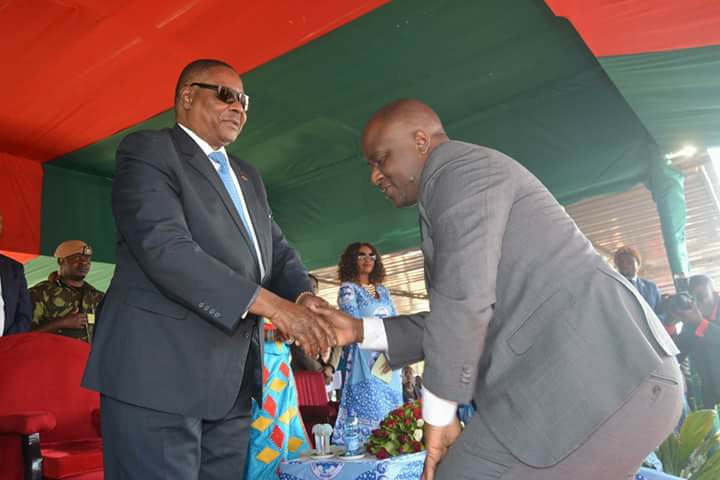 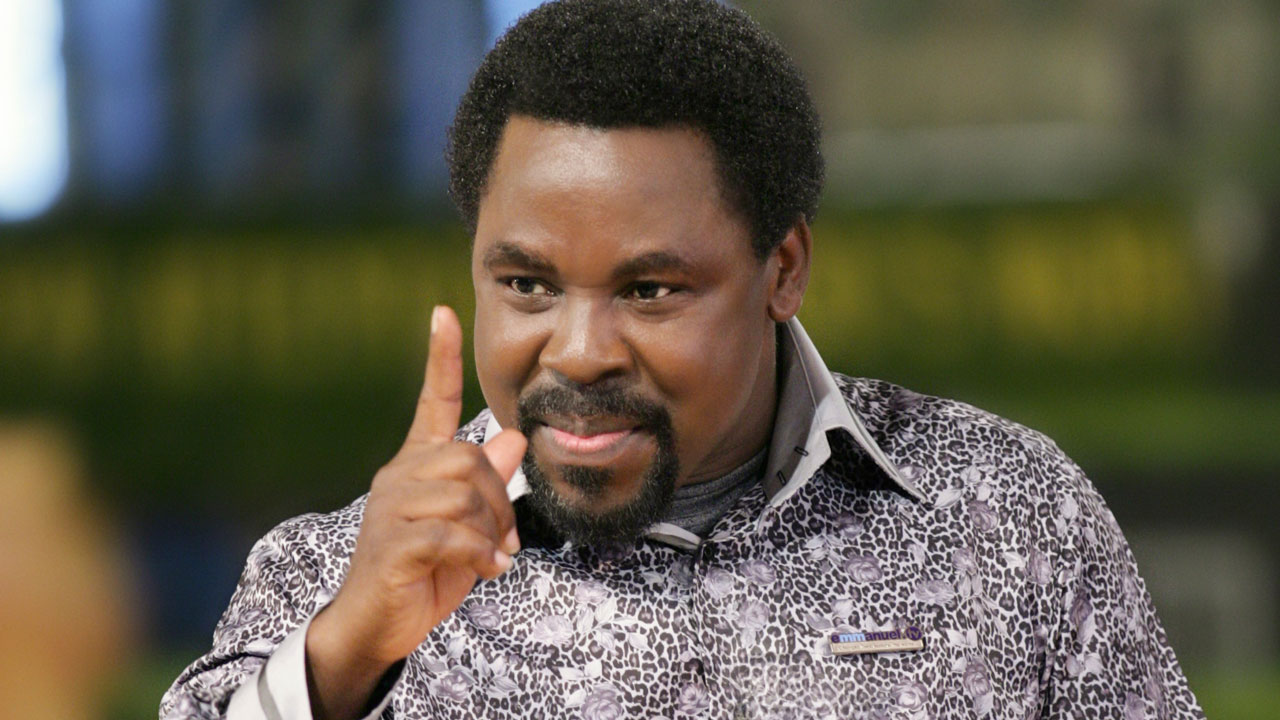 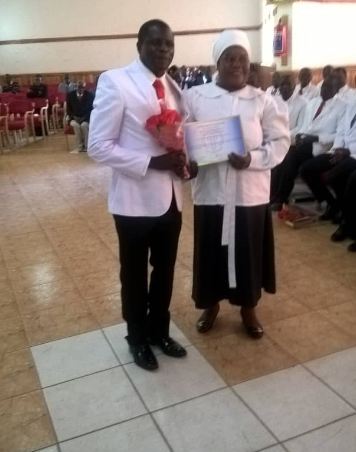