A middle-aged Kenyan man was on Tuesday arraigned before the Makadara Law Court on charges of threatening to kill his former wife.

James Oloo, a tailor is accused of threatening to kill Sara Odhiambo and her children.

He is reported to have made the threat on Sunday December 14, 2019 in Mathare.

Oloo and his wife are both tailors sharing a stall.

He also allegedly told his former wife to pack up and go home with children and expect â€˜wondersâ€™.

He is said to have followed them from behind until they got home then left for a drinking spree.

Oloo is said to have later called his daughter and asked whether her mother was still in the house.

Odhiambo became suspicious and left to hide at her sisterâ€™s place.

Oloo followed her there and allegedly assaulted the sister-in-law and destroyed property.

He said to have been kicked out of the house by his sister-in-lawâ€™s neighbours after he attempted to set it ablaze. 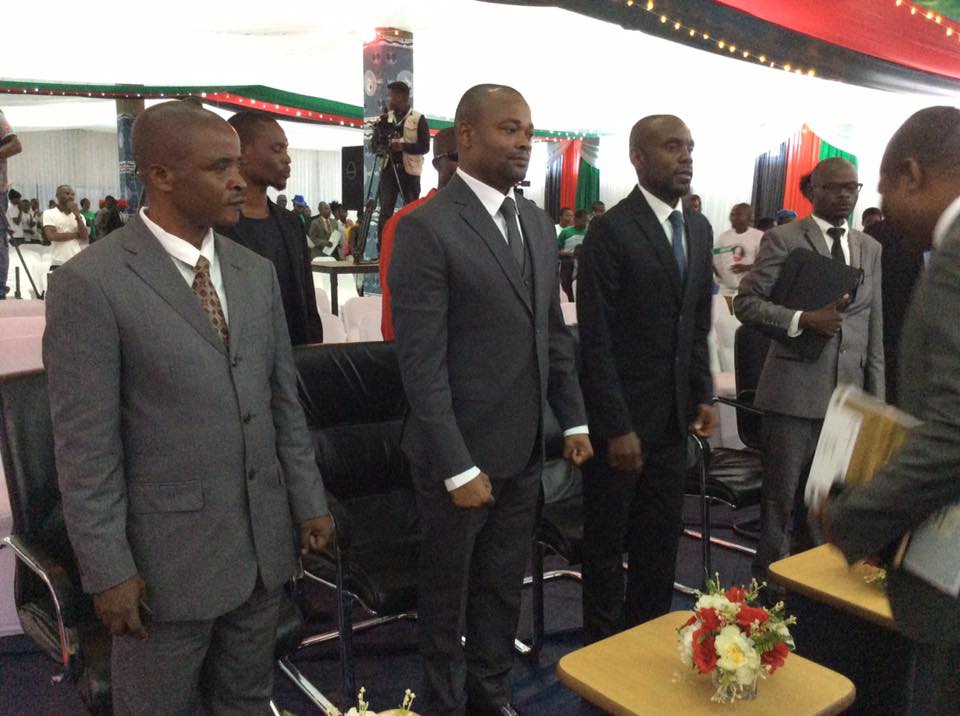 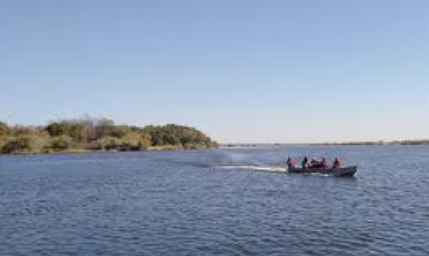 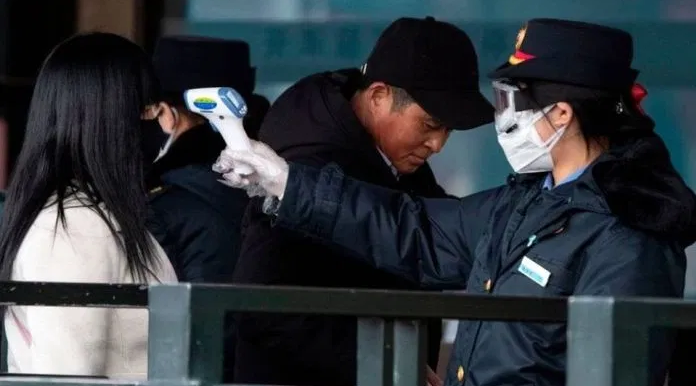