The sex workers under an umbrella body ŌĆśSmart Ladies, ŌĆś cleaned the office of the local┬ĀOfficer Commanding Police Division (OCPD) and put up new curtains.

They scrubbed the floors at Collectively Central and Bondeni police stations in an exercise that awed both the officers and citizens.

Dressed in red t-shirts written on ŌĆśSmart LadiesŌĆÖ to mark the day, led by their chair Daisy Achieng, the more than 200 women handed over seedlings for flowers to the OCPD, Elena Kabukuru.

They further planted trees at the station as they marked the day whose theme was dubbed ŌĆścommunities make the differenceŌĆÖ.

ŌĆ£We decided to clean the two police stations because we rush here whenever we have our right violated in our line of duty. The police have played a big role in ensuring we operate smoothly irrespective of challenges we face,ŌĆØ said Ms Achieng.

They too cleaned the compound and cut overgrown vegetation at the two stations as they freely mingled with police officers.

ŌĆ£We believe we are part of the society who should ensure implementation of police reforms. The bedding and items we have bought might be so little, but we appreciate what role police plays,ŌĆØ said the chair.

Kabukuru who received the donation promised to help the sex workers push for their rights.

She asked them to report cases of assault for action.

ŌĆ£We are happy to have sex workers acknowledge role played by the police in policing. There are several cases reported to us by sex workers, cases that have been solved and others handed over to court,ŌĆØ she said.

According to the sex workers, major challenges they face in line of their duty include gender violation more so rape, economic violation, intimidation and harassment by the public, clients and the police.

ŌĆ£There are times sex workers book a room, but the client turns against them, for instance they are beaten and too raped,ŌĆØ she said.

She said through stigma from the society has also been an issue facing the women, the more than 15,000 women registered as members of Smart Ladies have been trained on paralegal and their rights.

In 2015, at least 15 sex workers were brutally killed in Nakuru town with several attacked while on their line of duty.

One of the victims of attack was found dead at Kanu Street, eyes gouged out and a breast and her private parts chopped off.

Several others were mysteriously killed in hotel rooms, killings that led to protest, with sex workers demanding an action by the police.

Two suspects linked to the brutal attack were arrested and charged at Nakuru law court.

ŌĆ£We have coherent relationship with the police, for instance whenever we are assaulted, we report to the police and victims are arrested and charged,ŌĆØ she said.

There are about 800 sex workers operating within NakuruŌĆÖs CBD, 5,000 within Nakuru town and about 15,000 in the county.

ŌĆ£This year, we have about seven cases of assault reported, some of which are ongoing at the court, while others were solved through police medication,ŌĆØ said the chair.

Achieng said Smart Ladies is working closely with other organisations to empower sex workers with knowledge on their rights and legal affairs.

Through empowerment, women are now able to report violation and harassment without fear for action.

Janet Timona, is among trained paralegal sex worker who help empower other woman across the county.

ŌĆ£We discourage intimidation of sex workers because we provide sex to earn a living. We are happy that through regular training we can fight for our rights,ŌĆØ she said.

Timona, 42, said though sex work is demonized by the society, she has been able to educate her six children after joining the ŌĆśbusinesses.

ŌĆ£I have two paid university fees for my tow children who have completed their studies, while others are accessing quality education through earning I make,ŌĆØ she said.

Before becoming a sex worker, she said she was a waiter in one of the clubs within Nakuru, but was earning little money that could not pay her bills.

ŌĆ£I am a model to many women, I am economically empowered and I like the work I do,ŌĆØ she said during the celebration.

Catherine Gaithuma, a mother of two also said she is product of her work, that she has done for the past 22 years.

ŌĆ£I decided to become a sex worker after death of my mother at a teenage age. I am now a proud mother able to provide for my two boys who know what I do for a living,ŌĆØ said the 34-year-old woman.

Catherine Wanjiku on her part asked the public to help fight decriminalization of sex workers.

ŌĆ£It is unfortunate that we face a lot of violation while at work because we are demonized by the society. We are asking for acceptance to help us do our work freely,ŌĆØ said the mother of three.

Wanjiku is among those violated while on duty.

In 2010, she was attacked gang raped by criminals she met at Shabab area, while heading back home from streets of Nakuru.

She said she did not report because she feared repercussion and was also not empowered about her right.

ŌĆ£I am happy because I am now empowered about my rights, that I too help other women fight for. Nobody should face discrimination because of being a sex worker,ŌĆØ she said. 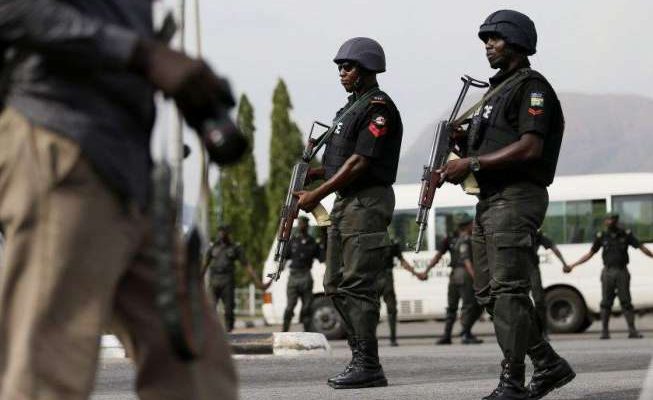 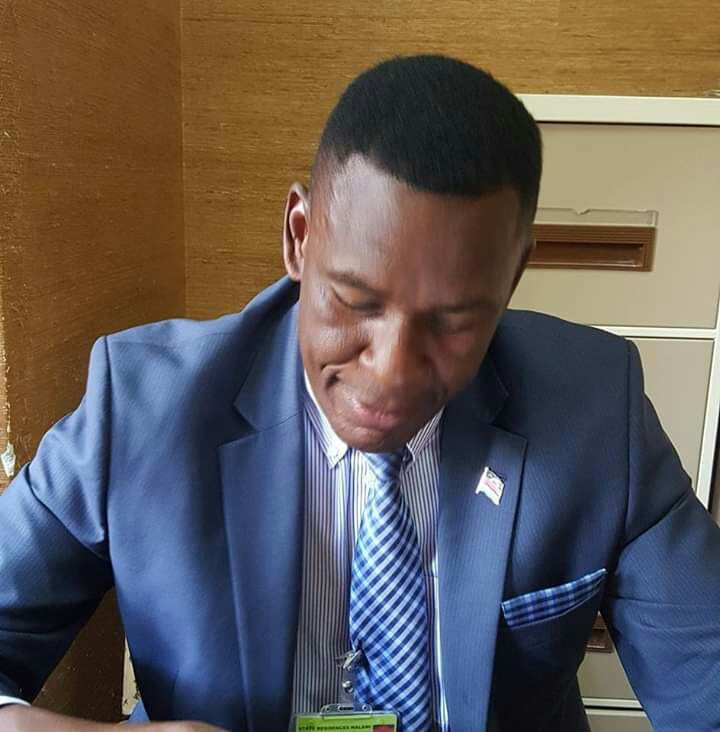 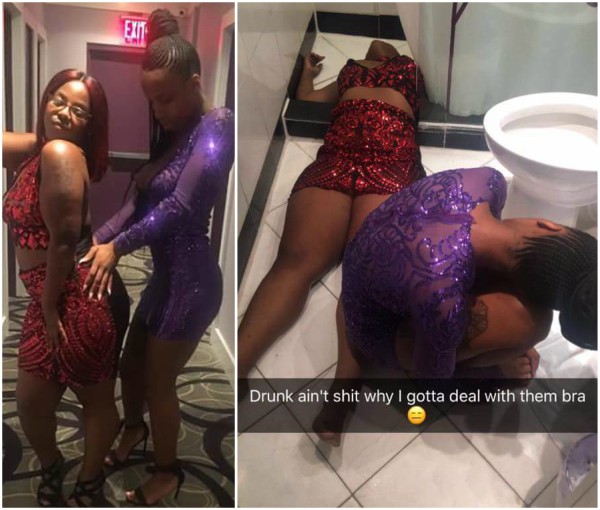