A young high school student died on Saturday while having sex with her lover. According to sources, the incident occurred at PamaStones Shopping Complex.

The girl who has only been identified as Daisy was a form three student at Highfield High 1 School.

However, her age was not revealed.It is suspected that Daisy may have died from carbon m_onoxide poisoning which may have triggered an asthmatic attack, which resulted in her suffocating.

This is due to the fact, that Daisy and her boyfriend John were having their stolen moment of intimacy in the generator room at the local shops. John who is a tuckshop attendant at the shops nearly died as well.

A witness said,The guy was found gasping for air. People had to break into the generator room.

Daisyâ€™s family is reported to be unamused by Johnâ€™s antics when Daisy was still alive. They have since demanded the full bride price from John before they can bury Daisy.

It is being said that the girlâ€™s family donâ€™t want anything to do with the burial until Johnâ€™s family pays a bride price, because John was already taking her as a wife, sleeping with her. 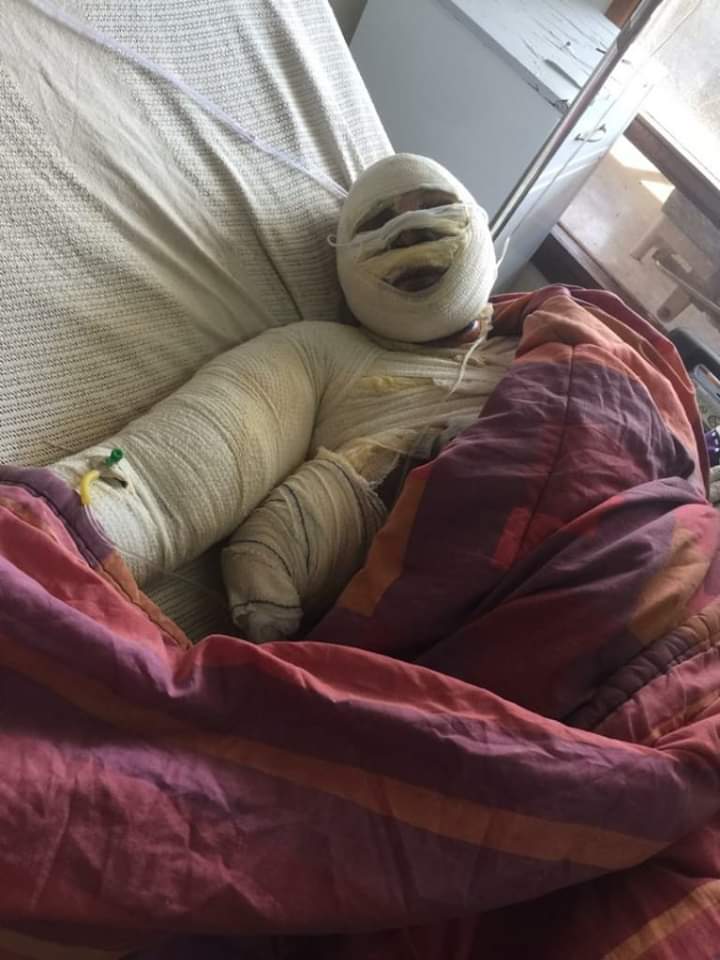 Another Victim Of UTM Office Petrol Bombing Has Died 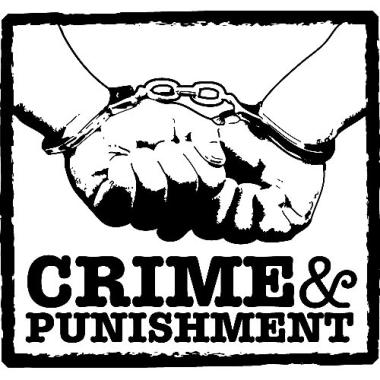 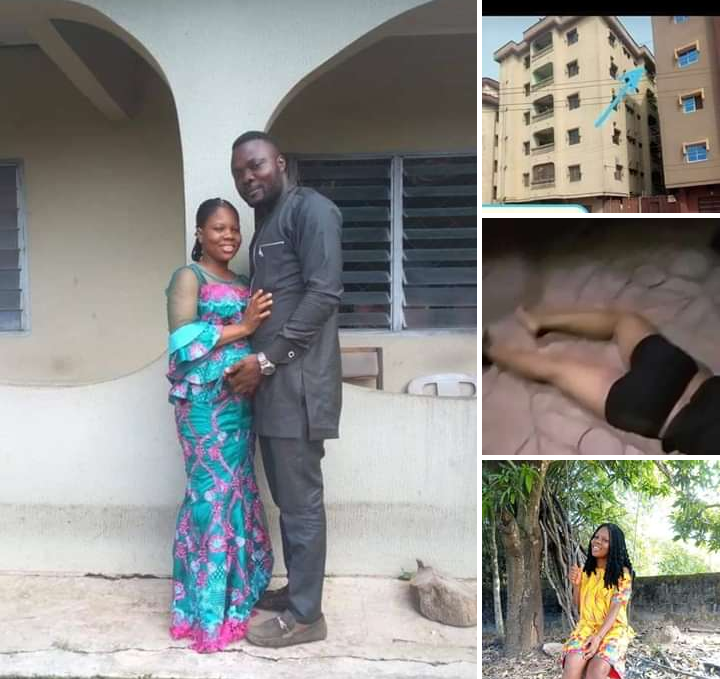