In a very shameful incident, an Apostolic Devine Church prophet-who is alleged to have been denying his wife her conjugal rights because he was on prayer and fasting program was caught red-handed with used condoms.

Lastwell Nkomo is at loggerheads with his wife, Sithokozile Nkomo, over the couple‚Äôs sex life which is virtually no-longer existent. The matter came to light when Sithokozile approached the magistrate‚Äôs courts seeking a¬Ý dissolution of their marriage.

Appearing before Lupane magistrate Ndomu Masuku, Sithokozile sensationally alleged that her marriage to Lastwell had irretrievably broken down because she was sex-starved.

Your worship, I‚Äôm fed up with this marriage because my husband has become a monster as he is fond of bashing me when I ask why he no longer sleeps with me. I have told him on several occasions that prayer and fasting don‚Äôt sexually satisfy me but I need him to sleep with me.

He spends most of the time on the mountains praying and fasting.
When he comes home in the evening he would refuse to sleep with me saying he does not want to defile himself since he is on a prayer and fasting programme. He has been doing that for the past four months.

Sithokozile was not done yet as she further revealed that she found used condoms in her husband‚Äôs trouser‚Äôs pockets.

When I was doing washing I saw used condoms in the pockets of his trousers. I asked him about it, but he claimed he does not know anything about them. Since then when he comes home from a beer binge in the evening he would accuse me saying I‚Äôm a sex maniac. After that he would hit me with clenched fists accusing me of infidelity. Due to that I‚Äôm fed up and I want this marriage to be dissolved and be given custody of our three children because I‚Äôm gainfully employed and he is not.

In a bid to salvage his collapsing marriage, Lastwell sobbed before the gallery, pleading with his wife to give him a second chance.

I still love my wife. I appeal to this court to help me talk to her not to leave me. I blame all this on prayer and fasting that I embarked on. Being a prophet demands one to always seek the presence of God. I‚Äôm very sorry, kindly forgive me. I vow to change.

Magistrate ordered Lastwell not to physically and sexually abuse his wife. He also ordered the couple to go for counselling 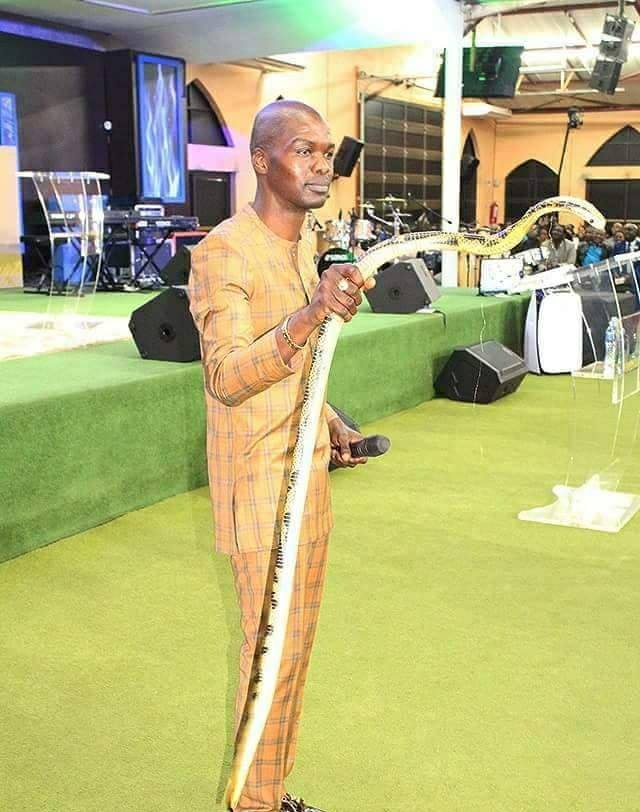 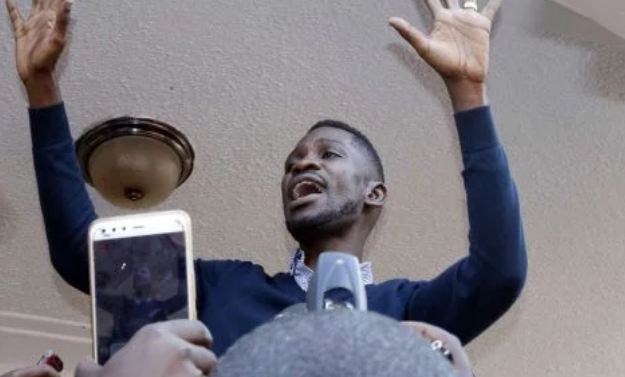