Former Attorney General Ralph Kasambara and former Vice President Dr. Cassim Chilumpha have come out of their cocoon and comment on the ongoing Presidential polls case, saying Dr. Saulos Chilima will return his Vice President post if the court nullifies the May 21 polls.

Chilima and Dr. Lazarus Chakwera of Malawi Congress Party (MCP) are seeking nullification of the May 21 polls on grounds that the Malawi Electoral Commission (MEC) led by its Chairperson Dr. Jane Ansah failed to manage the polls.

The case is expected to be concluded this coming Friday, December 6, 2019 and a panel of five Judges hearing the case are expected to deliver the ruling on the matter within the period of 46 days, according to the constitution of the land.

Writing on his official facebook page, Kasambara said once the constitutional court nullifies the May 21 polls the country will hold fresh polls and not re-run as expected by many Malawians.

Kasambara‚Äôs statement meant that once the May 21 polls are nullified Chilima will regain his previous post of Vice President while Mutharika will be State President.

‚ÄúI have received numerous messages regarding the remarks made by Ralph Kasambala SC about the elections case.

‚ÄúMy comment is nothing much other than a copy of his post. Indeed under Malawian Laws the word re-run does not exist!,‚Äù wrote Chilumpha.

He added: ‚ÄúAfter nullification of the May 21 elections there will be fresh elections within 3 months.

‚ÄúWithin those three months, APM will be president and SKC Vice president.‚Äù

Meanwhile debate has ensued on the social media over the matter. 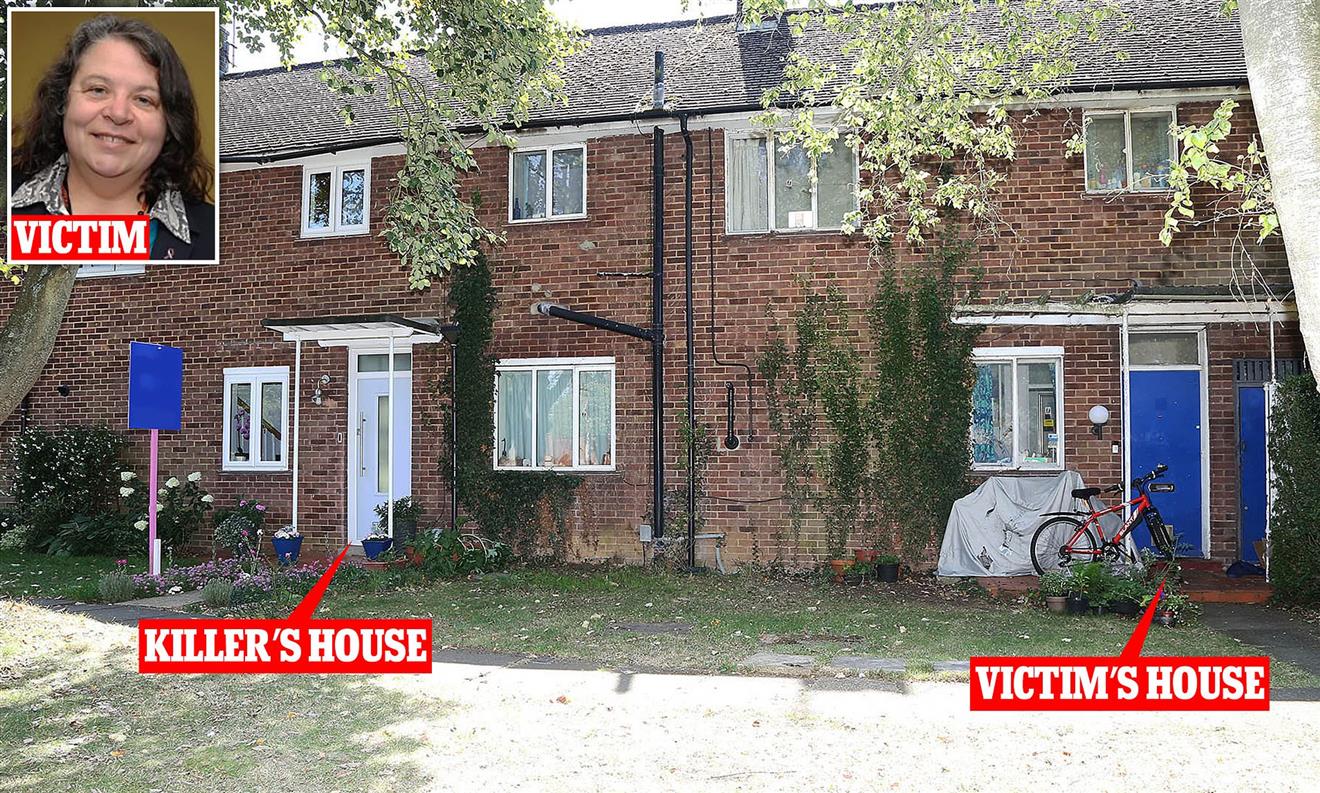 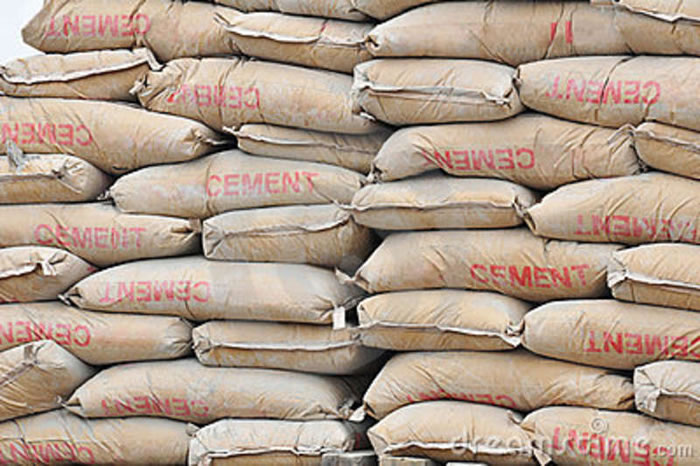 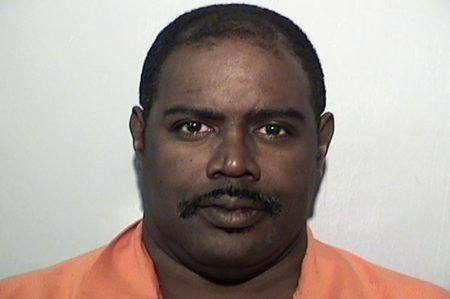