US President Donald Trump said the US had identified 52 Iranian sites as targets of possible US attacks, saying these represented 52 Americans who were held hostage in Iran for more than a year from late 1979 after they were taken from the US embassy in Tehran.

Shortly after the presidentās tweets were posted, the website of a US government agency appeared to have been hacked by a group calling itself āIran Cyber Security Group Hackersā. A message on the American Federal Depository Library Programme site read: āThis is a message from the Islamic Republic of Iran.

The group claiming to be Iranian hackers have defaced the website of the United States of America Federal Depository Library Program.

The group replaced the homepage of the website with an image of a bloodied face of the US president, Donald Trump on Saturday, January 4.

On the image used by the pro-Iranian group, there was inscription stating that the website was hacked by Iran Cyber Security Group Hackers.

The message by the hackers said: āHacked by Iran Cyber Security Group Hackers. This is an only small part of Iranās cyber ability! Weāre always ready.ā

The web page contained a doctored image of President Trump, depicting him being hit in the face and bleeding at the mouth.

Indian Man Hires Assassins on Himself 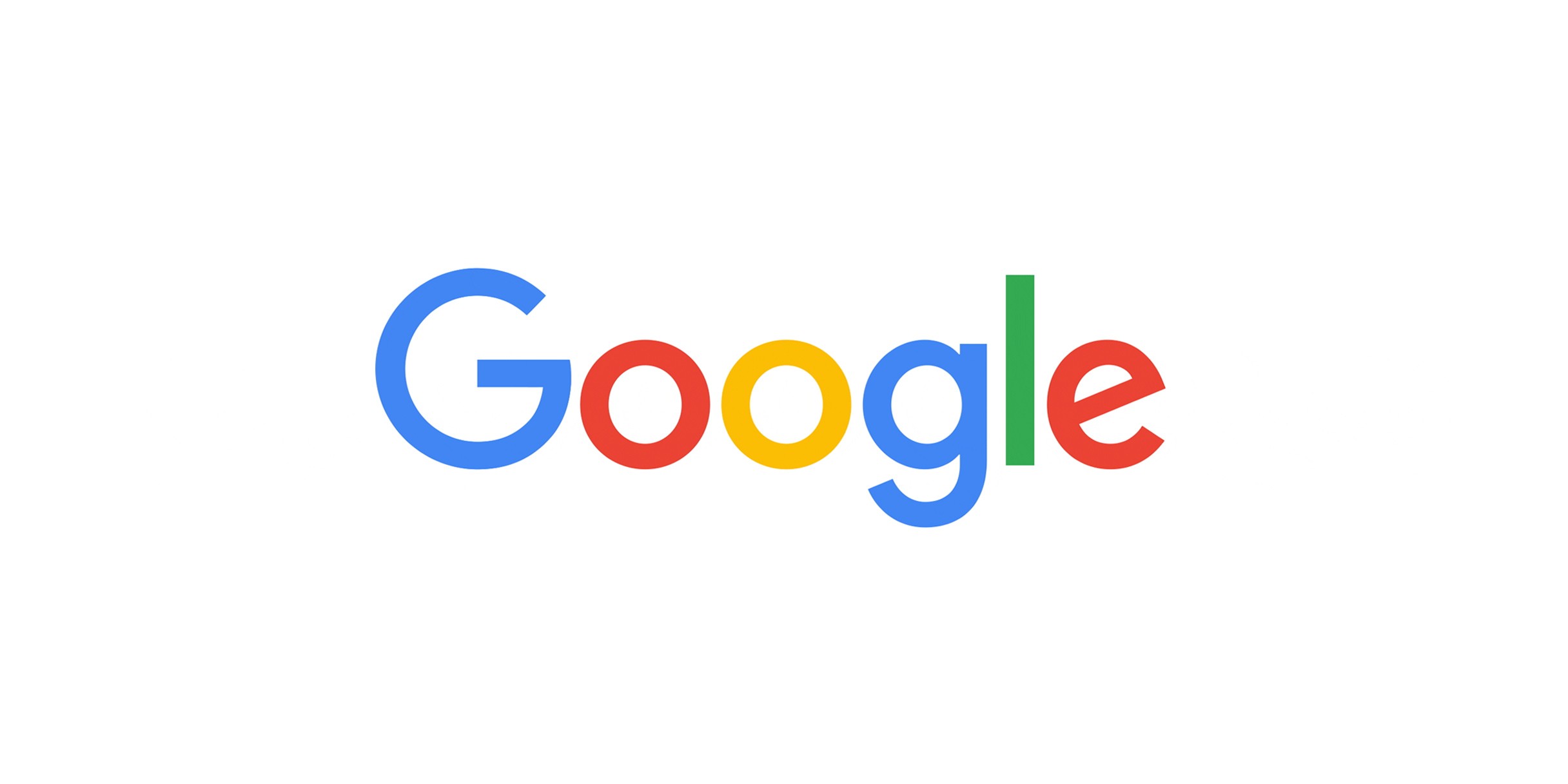 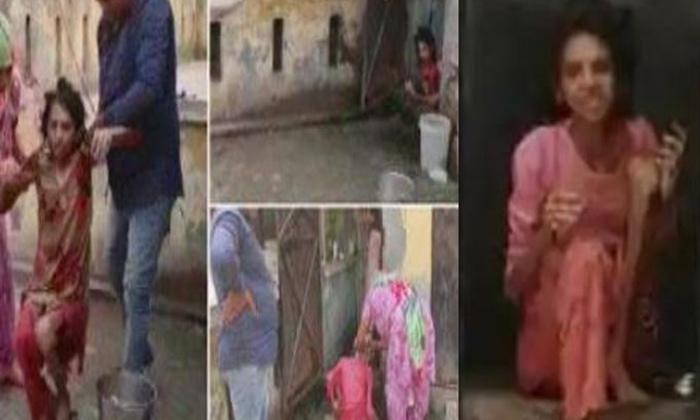