Woman Refuses To Get Boyfriend Cigarette, He Makes Her Pay

It’s amazing how something as mundane as grabbing someone a cigarette can trigger them into a rage that changes people’s lives forever.

But that’s exactly what happened when one woman suffered unbelievable domestic abuse after she allegedly “lost” the cigarettes that belonged to her ex-boyfriend. Because 18-year-old Kelsie Skillen refused to go get him any more cigarettes, the cowardly abuser James McCourt flew into a rage and put the beautiful young woman’s life at risk.

McCourt took his revenge over the cigarettes way too far. He stole Kelsie’s smartphone and locked her into a room, and took away the key. He wanted to make sure his “beloved” girlfriend was trapped and had no way of escaping him. 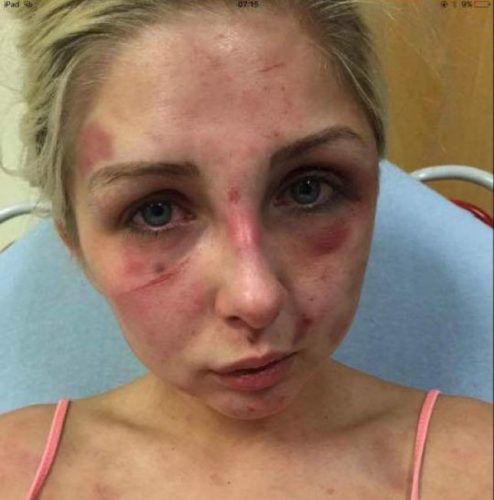 Then he told her what he was planning to do to her. Mind you, he was much bigger and stronger than the blonde teenager, and he was eager to show her how powerful he was – because he felt so weak and vulnerable on the inside.

“You’re going to have a bruised face tomorrow, so I better do it right,” he told her once he realized he’s already done enough damage. He spat in her face and started pouring water onto her body as he beat her relentlessly. He even bit parts of her body to hurt her. 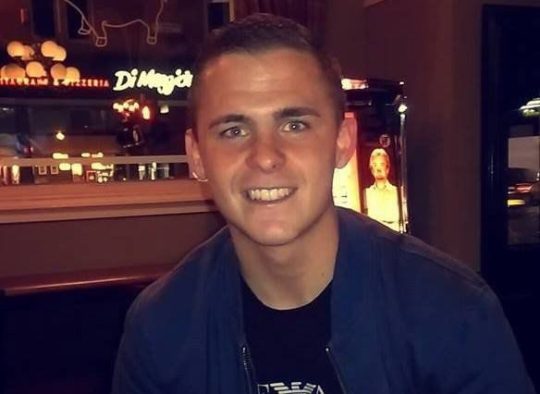 While McCourt was abusing her, Kelsie feared that he had lost his mind and was going to kill her. And all because she lost a few of his cheap cigarettes. As he knocked her around, Kelsie drifted in and out of consciousness. He was relentless and did not want to stop.

Somehow, Kelsie managed to contact her mother, who alerted the police about the domestic abuse occurring inside the apartment. They arrived and caught McCourt red-handed – literally. His knuckles were read from the relentless pounding and from Kelsie’s blood. 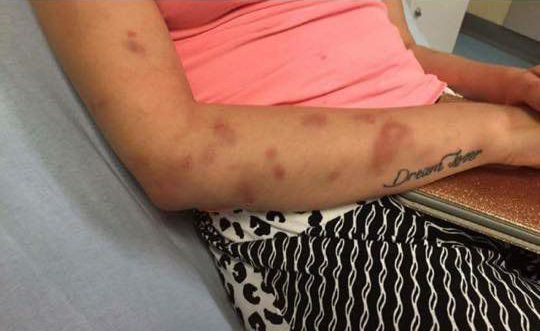 Last month, McCourt admitted to his violent crimes. He said he assaulted Kelsie “on various occasions” from May 1 to May 31, including one time when he burst her nose open.

He also pleaded guilty to the prolonged assault when he kidnapped her, imprisoned her, and threatened her life. That incident occurred on June 5 when he pleaded guilty to “detaining her against her will” so he could beat her senseless.

Passing sentence Sheriff Sam Cathcart told McCourt that the “only appropriate” sentence was imprisonment. However, the court only slammed him behind bars for 21 months. He also had to be supervised for eight months following his release from prison. He also had to remain away from his victim for at least five years according to the plea deal. 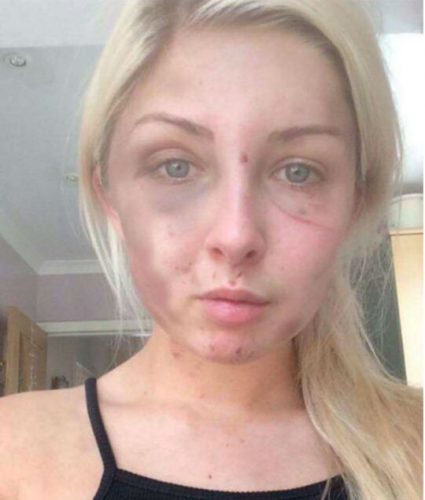 Sheriff Cathcart told him: “She (Kelsie) was so badly bruised she stayed off her work for three weeks.”

After her ex-boyfriend was sentenced to prison, Kelsie spoke out: 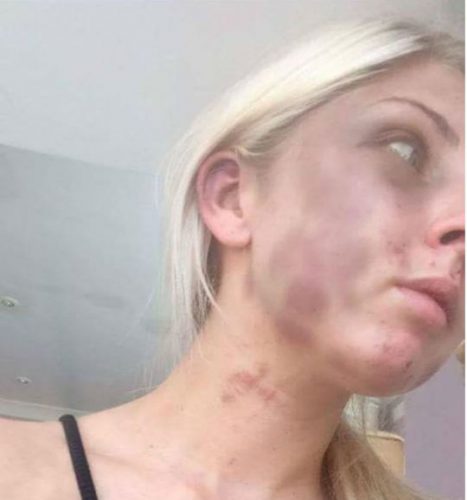 “I’m happy he has been sent away and can’t get to me, I’m so glad. ‘During the incident, I kept saying ‘Is it worth going to jail?’ and he said ‘I don’t care if I go to jail as long as you’re dead.’ ‘I remember thinking, he is trying to kill me. He is dangerous.”

McCourt abused Kelsie for four hours after he returned home and found that his cigarettes were missing. 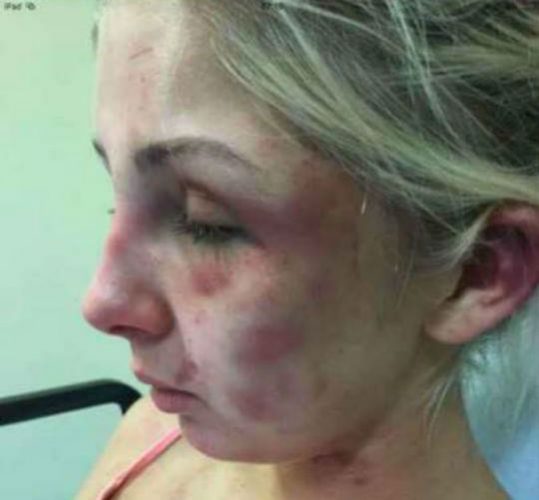 “He said it was my fault, I had left his jacket, then he just flipped and grabbed me and attacked me.”

A husband was heartbroken when he found his pregnant...

Here are 10 things most people don't know that...

Balaka district hospital has complained that many people in...
FaceofMalawiNEWS