In a dramatic event a Nigerian rich man has promoted his side chick into a main chick after his wife and her friends attacked her when she learnt of the affair between the two.

According to reports, the official wife engaged with her friends and paid a visit to her husband’s mistress where the beat her up and damaged a number of properties including her house.

When the ears of the hubby were hit by the story, he did not hesitate but sent his wife away and bring in the side chick to take the place of his wife.

It is also reported that the man has bought a new house for his then side chick, and that she has full protection of security personnel in case the ex wife decides to launch another attack on her competitor. 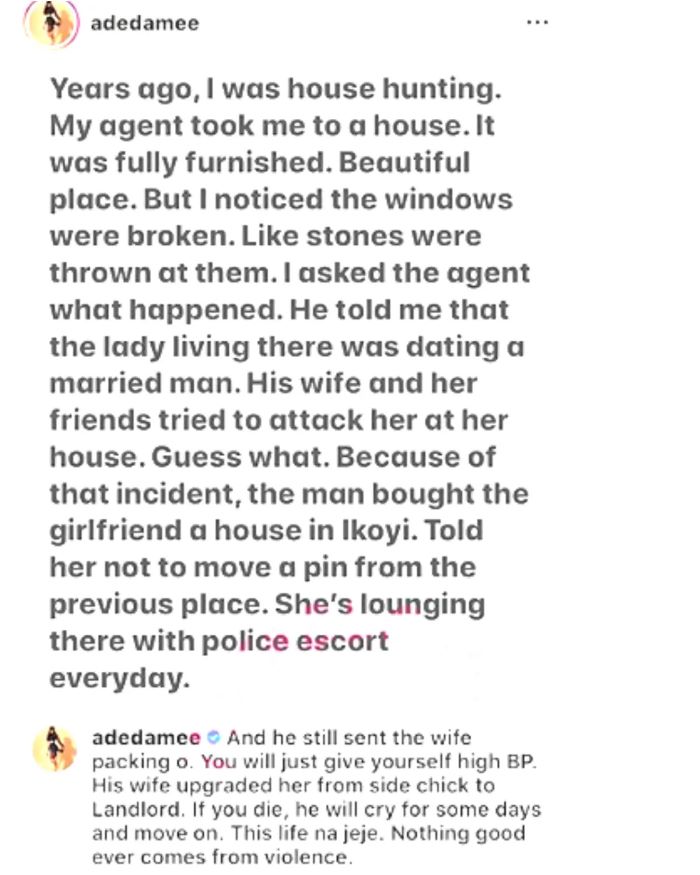 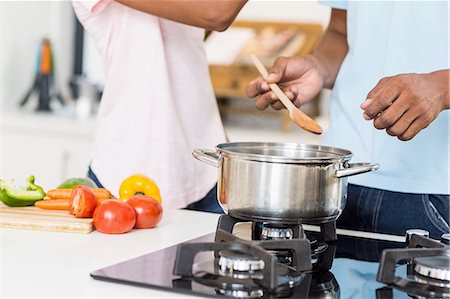 Skills in men that attract women 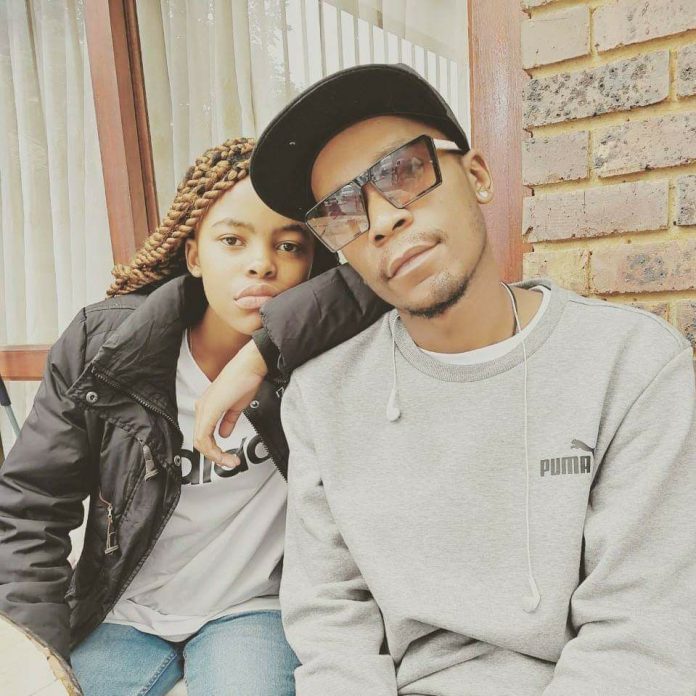