An American rapper has been arrested after his song lyrics matched the details of a crime scene.

In the song, T Ward spits, “I creep up to the door silently and slow/I opened up that bitch and now we clashing poles/Two shots to the body two shots to the dome/Finesse the fucking stash and then I took it home.”

“This was not a random talk about some random incident,” Marion County Prosecutor Ryan Mears said of the bars. “When you take all of those things together, that song is pretty consistent with the facts of the case … We pretty much broke it down, lyric by lyric.”

One of theÂ more incriminating lyricsÂ mentioned one of the victims was wearing a swimsuit, which matched the crime scene.

The track wasn’t all the evidence the state had against Ward; among other things, three of Ward’s co-defendants testified against him.

Ward was found guilty and got consecutive sentences of 60 years, 60 years and 5 years. He tried to appeal, arguing the song prejudiced the jury’s judgment, but that was recently shot down. 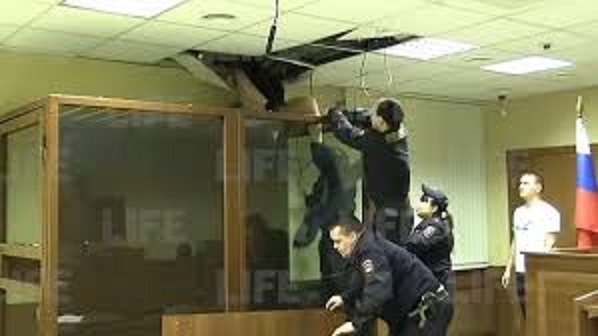 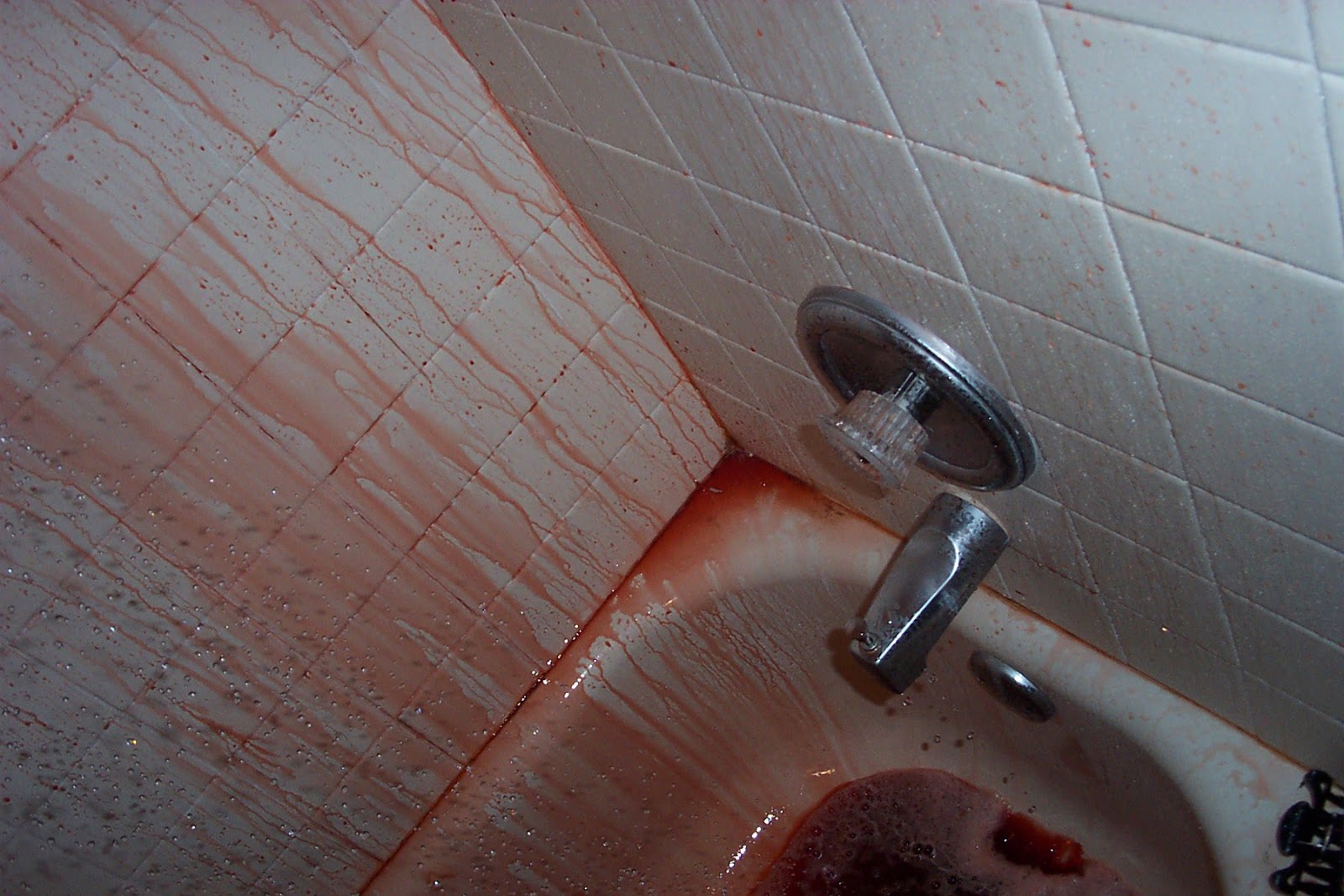