Authorities at the High Court have confirmed that verdict in the presidential elections case will be pronounced between January 27 and 3 February.

The ruling will be broadcast live, on ZBS, Times, MIJ, MBC 1 &2, and it is estimated to last for about 55 minutes.

Invitations to accredited media houses will be dispatched before the day of the decide day of the rulling.

For security purposes,MDF will provide a high number of it’s personnel to cover Lilongwe alongside Malawi Police Service which intends to beef up it’s team with officers from eight districts in the central region.

MDF and police will stage a 4 – day joint patrol starting from January 26 – January 30, 2020 to avoid any possible occurrence of violence in identified hotspots in Lilongwe.

During patrol days travelling at night, in highlighted hotspots, will require one to have valid identification and reasons.

City and town councils will be advised to have no night clubs or drinking places beyond 18:00 hours neither will other public places, which include restaurants, bus stations and places of worship, be allowed to operate beyond the stipulated hours.

While this seem to infringe on people’s rights, it’s purely done for public safety. The highlighted places can equally become havens for criminal activities.

Access to the court room will also be limited to accredited officers and those that are directly involved in the proceedings; petitioners, respondents and their lawyers.

No party colours will be entertained within or near court premises or highlighted hotspots. 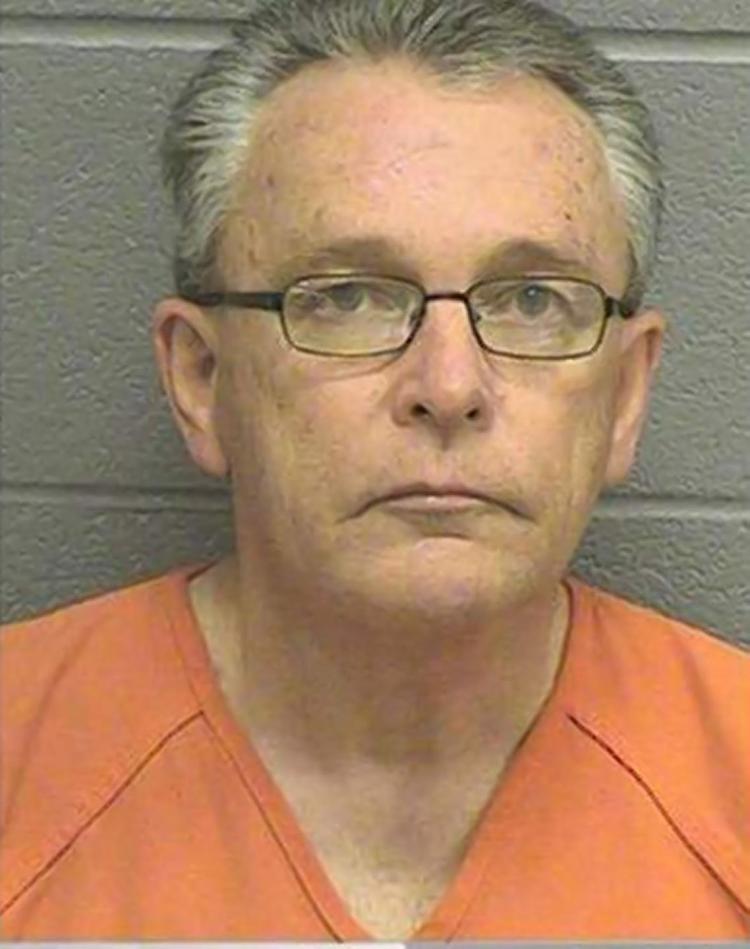 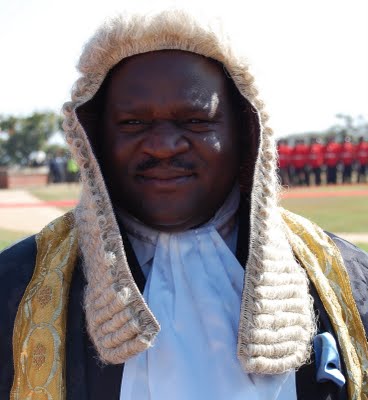 Speaker cautions on marching to Parliament 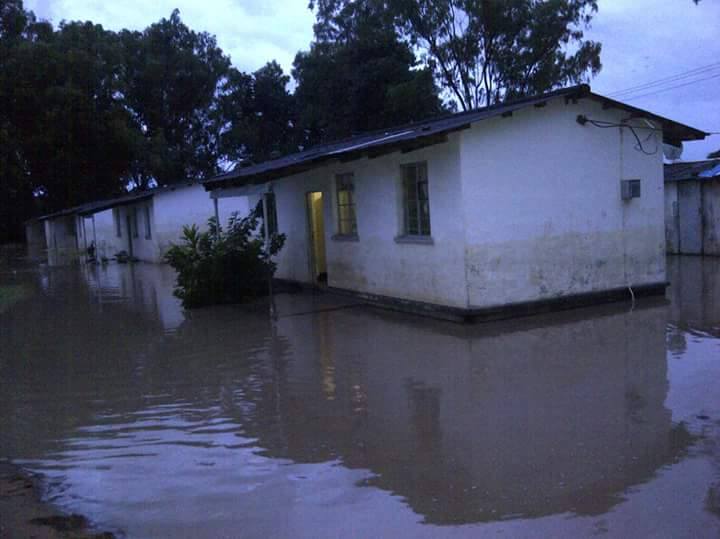 OVER 70 FAMILIES RENDERED HOMELESS IN KARONGA