Basketball legend Kobe Bryant and one of his daughters were among nine people killed Sunday morning when a helicopter crashed into a hillside in Calabasas, California, sources and officials said. 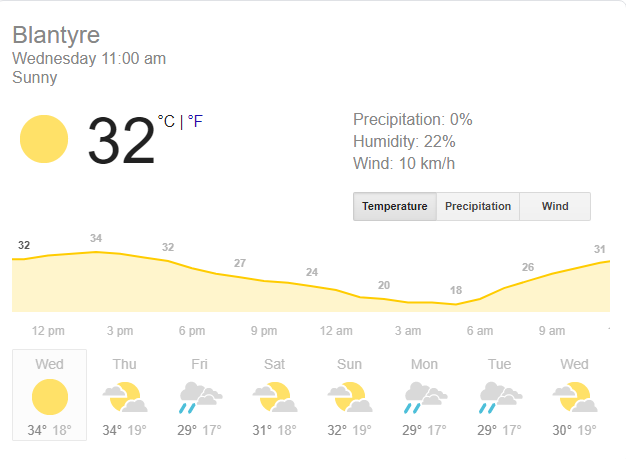 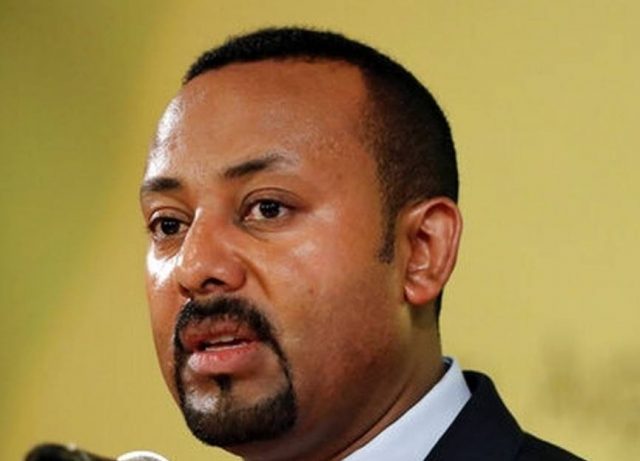