United Transformation Movement (UTM) President Saulos Chilima has called on the Malawi Police to serve Malawians according to the law as Malawians are eagerly waiting for the Constitutional Court ruling.

Chilima made the appeal when he was addressing members of the press today at the partyâ€™s headquarter in area 10, Lilongwe.

Chilima has called on the police to work on restoring law and order during and after the constitutional court ruling as it is their constitutional mandate.’

“We are asking the police to step up and provide security to the citizens during this period. Furthermore, people need to maintain law and order. Malawi will always be our home,” Chilima said.

He has also urged members of the public to prepare themselves and respect the court ruling.

â€śMalawian must prepare themselves and accept the court ruling with humility,â€ť urged Chilima.

Chilima is the first petitioner in the presidential elections case of which its ruling is expected to be delivered on February 3, 2020. 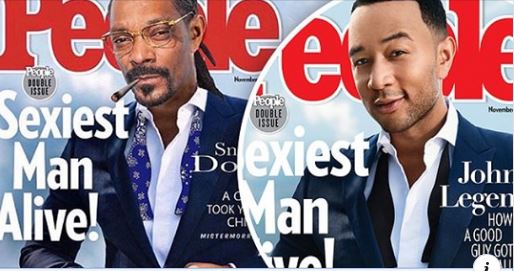 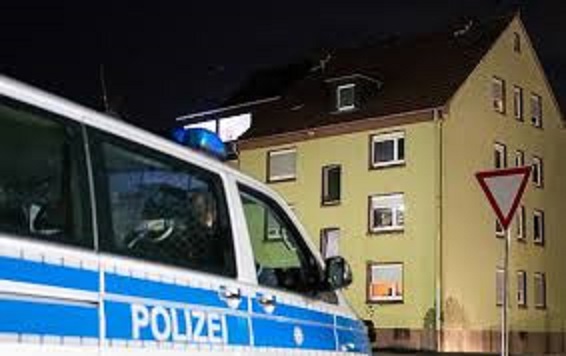 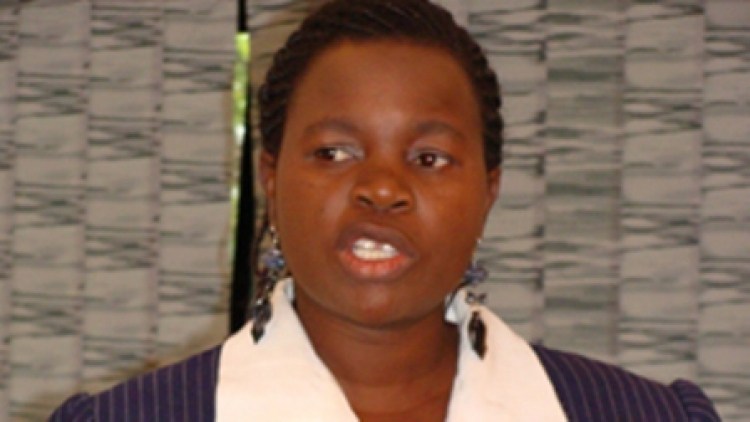