NAMIBIA – The Supreme Court has rejected a challenge to the November 2019 disputed elections by refusing to annul the presidential elections because a verifiable paper trial was not used. ŌĆ£We decline to set aside the elections and to order a re-run,ŌĆØ Chief Justice Peter Shivute said.

However, there was partial victory for the applicants after the court found that the ECN decision not to allow a verifiable paper trial is unconstitutional and should be set aside. This means there will be no election without a verified paper trial. Following the judgement, Itula congratulated President Hage Geingob, saying he should be respected as the duly elected head of state.┬ĀŌĆ£The court acknowledged that the elections were not conducted with a paper trial.

The respondents also acknowledged that,ŌĆØ said Itula. Itula and several opposition leaders had argued that the minister of urban and rural development did not have the powers to decide that the part of the Electoral Act requiring a verifiable paper trial for electronic voting machines should not be implemented with the rest of the Act in 2014. Attorney-general Albert Kawana said the judgement was balanced and should be respected by all. 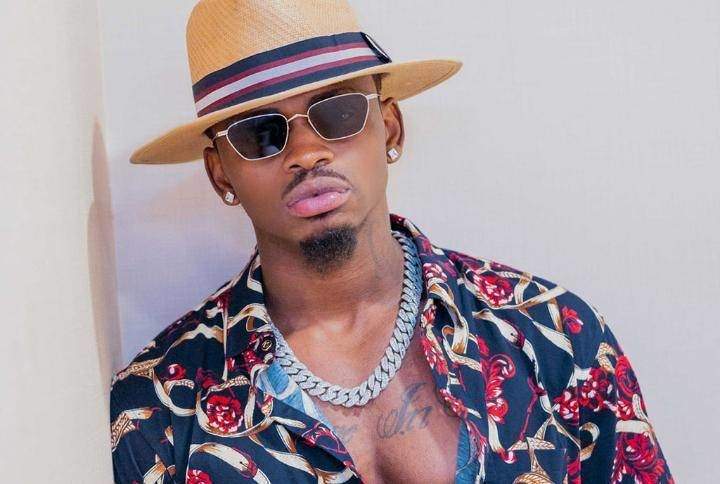 Diamond hits out at Forbes over rich-list