A 25-year-old woman in Pakistan has cut off the penis of a man who allegedly tried to rape her.

Local police confirmed with media that the woman used a knife to defend herself after a man stormed her house in the central province of Punjab and tried to rape her.

Police official Mohamed Ilyas said, ŌĆØShe narrated to us that she was alone at home when the man broke in and tried to rape her.

ŌĆØShe ran to the kitchen during the struggle , grabbed a knife and then cut off his penis when he again tried to assault her.ŌĆØ

According to Human Rights Commission of Pakistan, hundreds of women are raped in Pakistan each year, but those who commit the assaults are not punished due to weak laws and complicated procedures for prosecution, NAN reports. 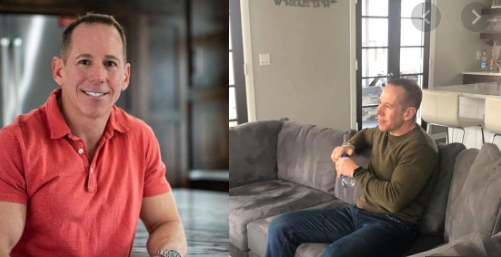 Businessman Offers Money to Anyone who will Find him a Girlfriend 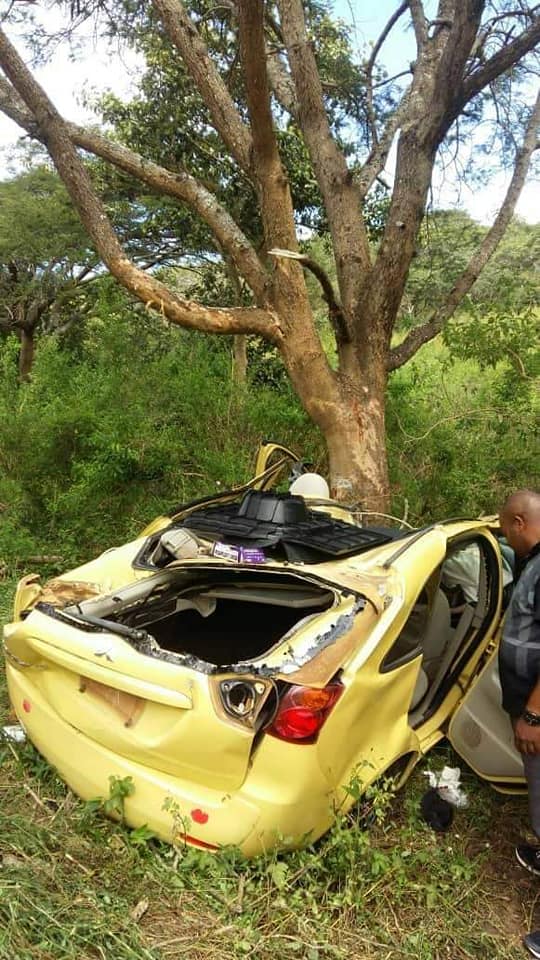