Hollywood legendary actor,best known in the movie series of ‘Spartacus’ ,Kirk Douglas has died at the age of 103.

The renowned actor and father of Michael Douglas died on Wednesday, February 5, 2020.

His sonĀ Michael told People, “It is with tremendous sadness that my brothers and I announce that Kirk Douglas left us today at the age of 103. To the world, he was a legend, an actor from the golden age of movies who lived well into his golden years, a humanitarian whose commitment to justice and the causes he believed in set a standard of us all to aspire to.”

Michael ended his statement saying: “But to me and my brothers Joel and Peter he was simply Dad, to Catherine, a wonderful father-in-law, to his grandchildren and great-grandchildren their loving grandfather, and to his wife Anne, a wonderful husband.” 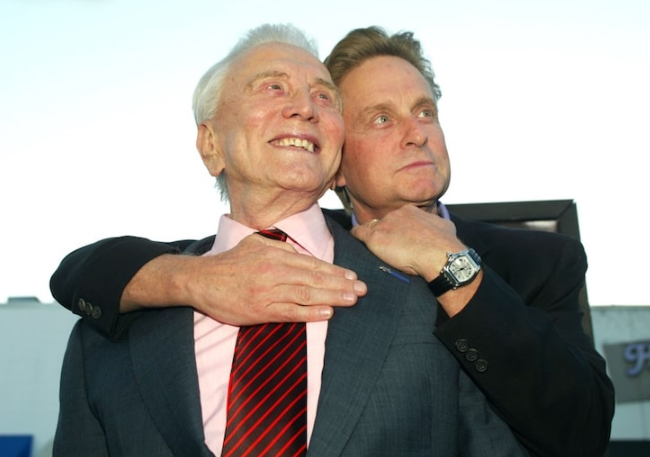 Ā The Spartacus actor’s health had been in decline. In 1996 he suffered a stroke but recovered most of his faculties.Ā Kirk survived a helicopter crash in 1991. Two other passengers were killed and Kirk was left with a terrible back injury.

Kirk’s career spanned over 6 decades. HeĀ earned critical acclaim for his role in the 1960 classic, “Spartacus.”

Kirk was nominated for an Oscar for Best Actor in 1949 for his role as boxer Midge Kelly in “Champion.” He also earned 2 Oscar nominations as a producer for “The Bad and the Beautiful” in 1953 and “Lust for Life” in 1957.

KirkĀ appeared in a few minor Broadway productions in the ’40s but then put his career on hold and enlisted in the U.S. Navy in 1941. After several years of service, Kirk returned to theater, but his best work came on the big screen. 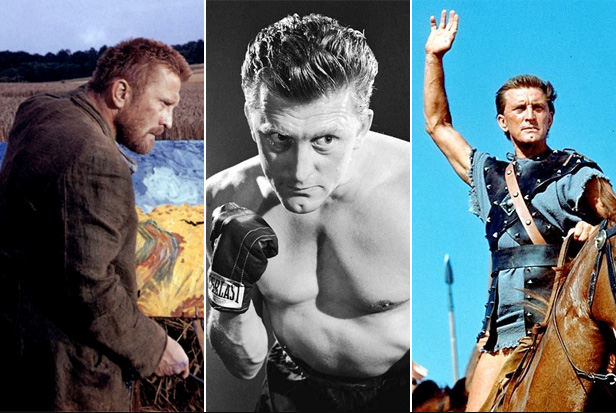 He also a lot of humanitarian work andĀ servedĀ as a Goodwill Ambassador for the U.S. State Department. 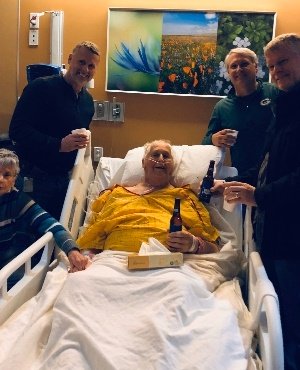 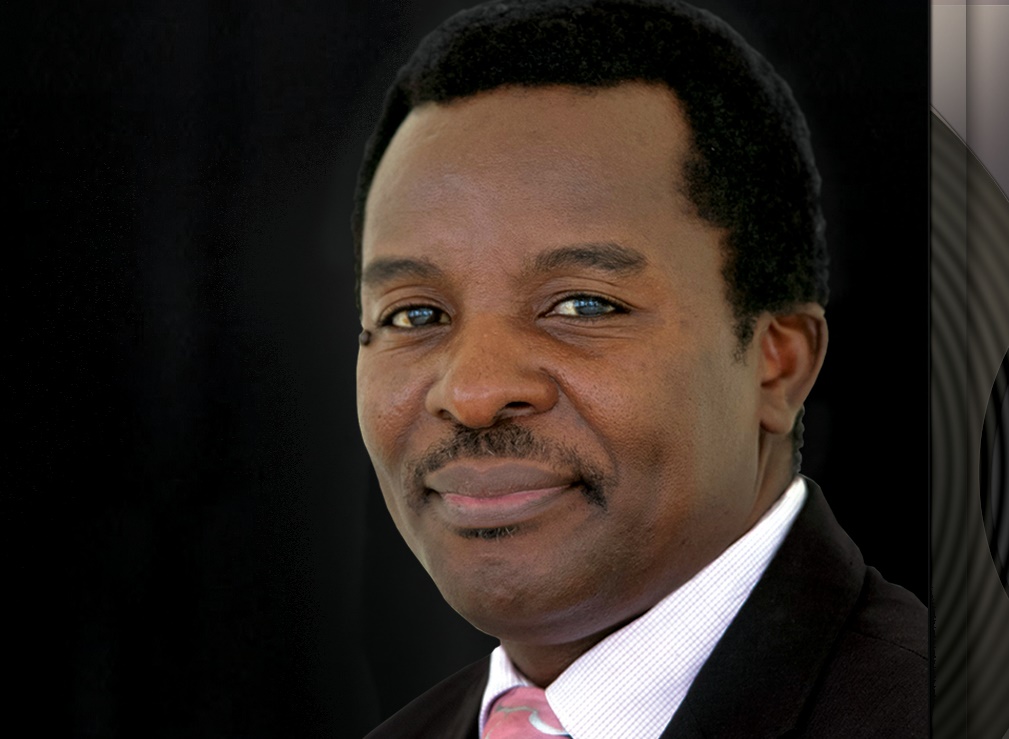