KENYA – Suspected al-Shabaab militants have blow up two vehicles and an excavator at a construction site in Milihoi area along the Lamu-Garsen road, Lamu county in Kenya. 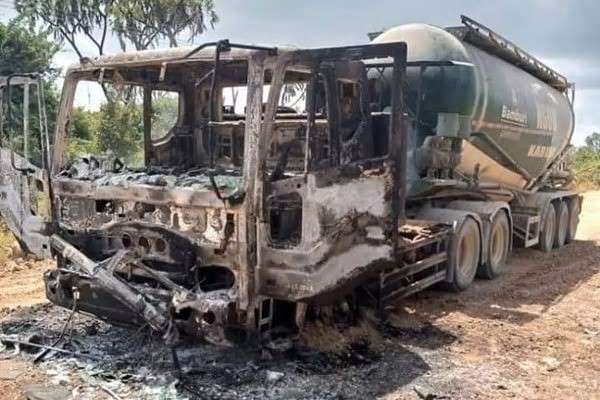 The militants attacked H Young and Company East Africa construction camp on Sunday, February 9, and set the vehicles ablaze before taking off.

Lamu county commissioner, Irungu Macharia, confirmed the latest attack saying police engaged the gunmen before they escaped to nearby forest and the motive was not yet clear.

Macharia disclosed that the excavator controller and lorry driver jumped out of the vehicles and escaped unhurt and hid in the bushes until security agents came to their rescue.

“No casualties were reported since the excavator had one controller while the lorry had just the driver,” he said.

The police boss said there were four militants who attempted to invade a police camp situated adjacent to H-Young site.

The incident disrupted transport along the route for about an hour as the Kenya Defence Forces (KDF) soldiers and police combed the area.

“Enough security agencies, including the KDF and police, have been deployed to the area to pursue the attackers. There is no cause for alarm as security has been optimised,” said Macharia.

The locals disclosed the militants were keen in ensuring they are disconnected and that the said road was leading to the Lamu Port (Lapset) project in Kililana.

The attack came barely weeks after another unsuccessful attack on Sunday, January 5, at Manda Airstrip which left three American soldiers dead and others injured.

The gunmen launched the attack at around 5.30am and attempted to breach security at the airstrip. 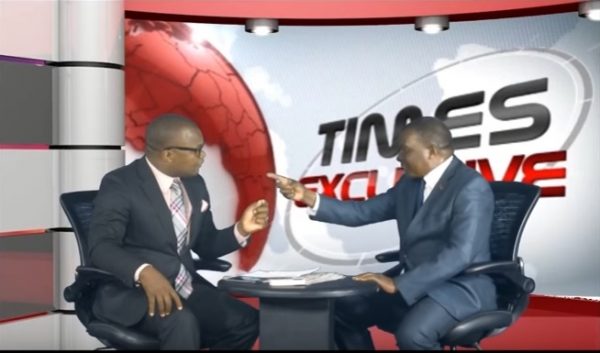