On sad Friday night,A male form 2 student of Likangala Secondary School in Zomba committed suicide by hanging himself after it had been discovered that he was responsible for the pregnancy of a fellow learner at the school.

“The deceased started talking about committing suicide since the day he informed his mother on the matter.

â€śOn the fateful day of 7 February 2020, Ashraf left home at around 2 p.m. for a video show and did not return home till the following morning when his brother found him hanging in a mango tree,” Supiliano said.

She then informed the police, and the body was later taken to Zomba Central Hospital where postmortem results proved that death was due to suffocation.

Meanwhile, Police in the district are advising the community to avoid taking own lives due to frustrations and depression but to rather seek counseling and guidance.

They further urged parents and guardians to monitor their children as soon as they have noted something strange or a change in their behaviour or attitude. 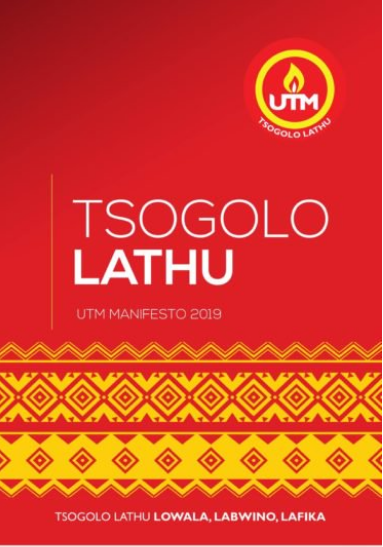 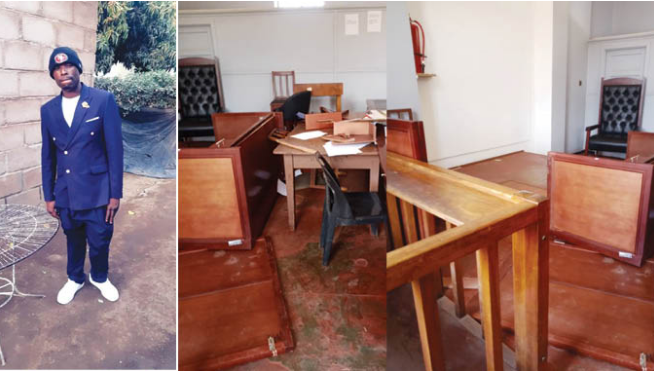 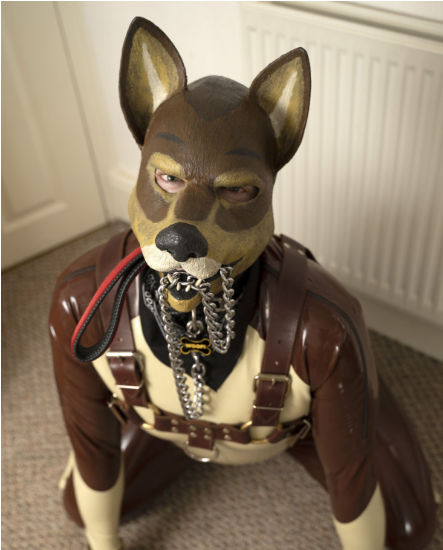